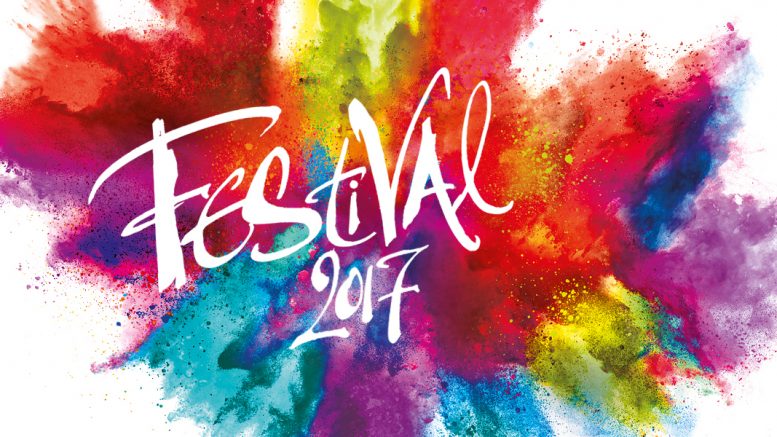 Sir Ian McKellen may well find that he has his very own blue plaque erected in Chichester should he choose to enjoy a snack in the city during his forthcoming stint at the Festival Theatre.

Liverpool’s student guild have just laid a plaque to commemorate McKellen eating, of all things, a jacket potato (filling unknown) during a visit to the city. But while it is a lighthearted suggestion that a similar accolade should appear in Chichester, it is a role of a serious nature that brings him to Festival 2017 at Chichester Festival Theatre.

McKellen, perhaps best known for playing Gandalf star in both the Lord of the Rings and Hobbit trilogies, is set to play King Lear, by William Shakespeare, in the new season (22 Sep – 28 Oct), which also includes new plays from Edna O’Brien and James Graham.

It is very much a new era under the leadership of Artistic Director Daniel Evans and Executive Director Rachel Tackley. The first programme features actors including McKellen, Marcia Gay Harden and Richard Wilson, alongside directors including Jonathan Kent, Richard Eyre and Blanche McIntyre.

And Evans said: “We are thrilled to introduce our first season at the helm of Chichester Festival Theatre. It’s been a joy to put together a variety of work created by some of the most exciting artists in the country.

“We’re delighted to welcome those who are new to Chichester, such as Marcia Gay Harden, Sharon D. Clarke, Omid Djalili and Edna O’Brien, and the many who are making return visits.

“It’s a particular pleasure that some of the UK’s most talented young designers and creative artists will be working on this year’s productions, and we’re also offering new opportunities for six assistant directors at the start of their careers.

“There will be over 10,000 tickets available at £10 in the Festival Theatre, and the price of tickets for 16 to 25 year olds has been reduced to £5. For the first time there will be a ‘relaxed performance’ of our summer musical, Fiddler on the Roof; there’ll be free entertainment for everyone in Oaklands Park and a Fun Palace weekend in October. We hope that everyone will find something to enjoy.”

Harden makes her UK stage debut in Tennessee Williams’ Sweet Bird of Youth, alongside Brian J Smith. It runs in the Minerva in June. The Minerva will also stage a new play by Graham called Quiz, based on TV game show Who Wants to Be a Millionaire and the conviction of contestant Charles Ingram.

Djalili stars alongside Tracy-Ann Oberman in a new production of Fiddler on the Roof, while elsewhere in the season, Michael Longhurst directs a new production of Tony Kushner and Jeanine Tesori’s musical Caroline, or Change, with Sharon D Clarke taking the lead role.

Wilson leads the cast of Alan Bennett’s Forty Years On, which opens the Festival theatre’s season on April 21. Eyre will direct Githa Sowerby’s The Stepmother, in the Minerva, while Alan Ayckbourn trilogy The Norman Conquests will be directed by McIntyre. The final new work in season will be Edna O’Brien’s The Country Girls, directed by Lisa Blair.

CFT’s youth theatre will stage a sire specific production of Philip Pullman’s Grimm Tales, at Cass Sculpture Foundation, as well as an adaptation of Beauty and the Beast at Christmas.

For more info go to cft.org.uk – which is here