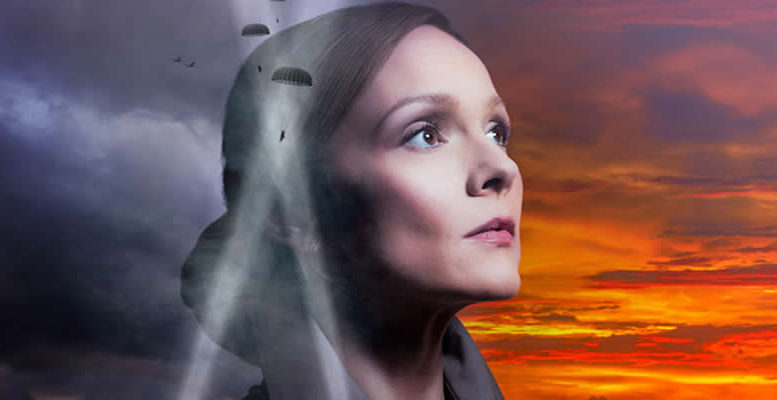 Chichester Festival Theatre goers are no doubt in for a treat when David Hare’s play Plenty starts its three-week run early next month.

That’s if you believe this review which says the

“playwright has meticulously erected an explosive theatrical vision of a world that was won and lost during and after World War II”.

Then again, these words date back as far as 1982 and come from a piece on Plenty written by American essayist Frank Rich for the New York Times! The success of the play, along with its longevity, brings an extra sense of anticipation for theatre-goers as the company go about busily rehearsing for what is described as a “modern classic”, for the Festival Theatre stage.

On the theatre’s website, in a conversation with Rachael Stirling, who plays Susan Traherne, a former secret agent, Hare tells how he drew inspiration from the lives of women and their efforts during World War Two to write his play. Traherne, says Stirling, is a “bombastic, brave and brilliant” character who manages to maintain optimism with the aspiration that everything is going to get better.

And he told her:

“I don’t know why I was so determined from the very beginning of becoming a playwright that it was women’s lives that I wanted to put on the stage.

“Except that I’d been brought up in an all-female household and so I was interested in women from the start. And it just seemed to me so obvious that women’s lives were so interesting and mysterious but that no-one was writing about them. I was brought up at a time when there were so many films about the Second World War, and so much drama about the Second World War, none of which seemed to be true.

“When I found out about Specials Women’s Executive and the women who worked for it, it seemed to me that women had been stretched and completely, every part of them, had been used in their work during the war and then when the war was over they felt wasted an unfulfilled and that seemed to me a terribly interesting subject to write about.”

In the play Traherne carries out her heroic work in Nazi-occupied France during which she encounters extremes of danger, as well as adventures and romance.

Then, 20 years on she is living a very different existence in London, as the wealthy wife of a diplomat:

“Her strained marriage and altered circumstances have threatened her identity and trapped her in a destructive nostalgia for her wartime idealism. In a post-war land of plenty, Susan battles for her own body and mind, as Britain loses its role in the world.”