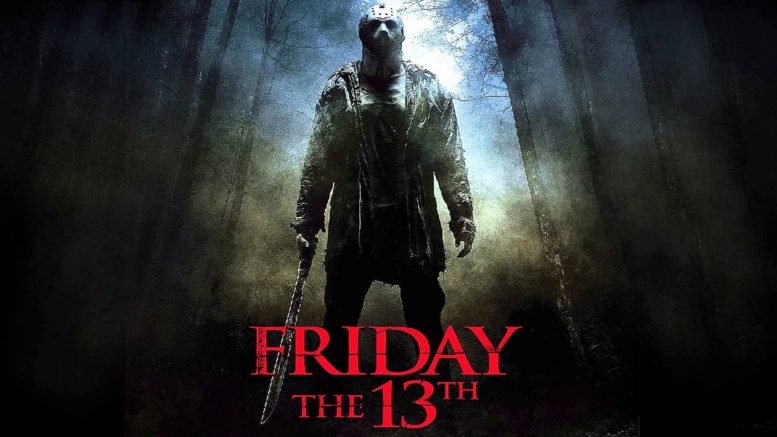 With the 2017 version of Flatliners joining the list of bad horror movie remakes, I thought I’d dish out another five remakes so bad, they ruined the original.

The original told a more “I Know What You Did Last Summer” kind of story, where a group of friends who are responsible for the accidental death of a classmate are targeted by a masked killer on prom night. The remake changes the story completely in an effort to pad out the run time with more back story.

The remake sees an obsessed teacher hunt down his favourite student and her friends in a dull, bloodless way. Seriously though, this film is supposed to be a slasher and it barely shows any blood or gore! The plot is so predictable, the characters are the living embodiment of clichés, the villain is weak and not frightening at all, it lacks a creepy atmosphere, the list can go on. A complete waste of time.

This movie was so boring and predictable. The characters in the original all gave good performances particularly the stepfather himself. In the remake the characters are dull, tedious and unrealistic, with Amber Heard used merely for eye candy purposes as she spends most of her screen time in a bikini.

The stepfather in the remake just wasn’t creepy or threatening enough, and when the villain isn’t scary what’s the point? If the lifeless characters aren’t enough to make you grunt in agony, then the lack of tension, atmosphere or scares will do it for you. Awful music choice, uninventive camera angles and questionable realism, wait didn’t he just get stabbed in the neck with glass? Nope apparently it was just a scratch. Don’t waste your time with this one.

This movie goes down in history as one of funniest “horror” movies of all time, unintentionally of course. The original is a unique, creative horror-mystery with great characters, good acting, a fascinating and twisting plot and a chilling setting. The remake’s director must have thought; “Let’s do none of that”. This movie had no mystery, no suspense, the acting was dreadful, and Nicholas Cage delivers one of his most iconic performances, not in a good way.

Everything that comes out of his mouth is ridiculous and laughable, meaning as a character I felt no compassion for him during his tribulations. I just found myself laughing constantly at parts of the film that, I assume, were supposed to be tense or serious. Still can’t watch the “NO! NOT THE BEES!” scene without bursting into hysterics.

Did this 12th instalment of the slasher franchise need to be made? No, no it did not. It tries to expand on the back story of Jason Voorhees but ends up being yet another pointless hack and slash with stereotypical characters, terrible dialogue, and a sheer lack of real scares. The kills aren’t inventive enough, with the exception being when Jason hangs a girl from a tree in her sleeping bag above a fire and lets her burn to a crisp, props for that one.

I’m not expecting Oscar-worthy performances but the characters are just walking clichés, we have the jock, the dumb blonde, the comic-relief, you know them all by now. They were so annoyingly bad that you spend most of the movie rooting for the machete-wielding maniac to butcher the lot of them, I shouldn’t be cheering on the villain in a slasher flick.

The best part about the original is the extremely tense, gripping and suspenseful opening 20 minutes. The remake tries to stretch that into a 90-minute horror-thriller, and fails badly. Camilla Belle is the babysitter this time around and she’s not great. Her acting is a bit wooden at times and she spends the majority of the movie wandering round a dark house encountering countless false jump-scares, which I hate.

It’s very repetitive and offers nothing new or creative in ways of scares or suspense. All the classic horror movie clichés are present in this remake, from; cars that won’t start to the killer being a freaking magician, popping up anywhere, anytime. The stranger was weak and boring, carrying no weapons and not posing much of a threat. The remake also bottles it and changes the one ballsy thing from the original, the kids don’t die! I’m not saying the original was a masterpiece but this remake was an utter snooze fest.

REVIEW: Brad’s Status is thought-provoking and relatable in its depiction of mid-life inadequacies