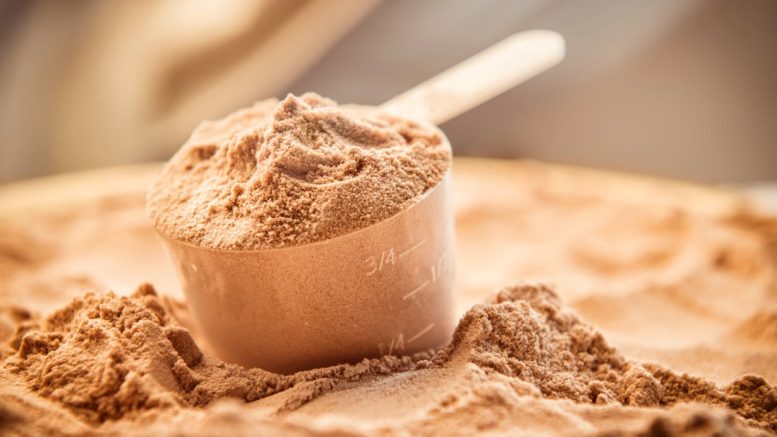 Illegal health claims on foods and banned ingredients being sold have been uncovered by inspectors in West Sussex.

West Sussex Trading Standards carried out the sampling and inspections which revealed issues with expensive saffron and mustard oil.

Ten samples were taken from shops in the county and via the internet. Seven were found to be wholly or partly substituted with other plant material, including “safflower”, and two of these also made the illegal health claims that “a pinch of saffron in a glass of milk results in clear complexion” and “helps treat cancer and Alzheimer’s Disease”.

Pure mustard oil contains high levels of a contaminant called erucic acid, which is known to be carcinogenic and is therefore tightly restricted in the EU. It should therefore never be marketed as a food, but can be sold as oil for external use, provided it complies with safety and labelling rules for cosmetic products.

Trading Standards visited eight ethnic food specialists and problems were found at all of those selling mustard oil.

Manager Peter Aston said: “Most issues were around products being labelled ‘for external use’ but appearing with cooking oils on the shelves and not being compliant with cosmetics legislation.

“In all cases, the businesses have been advised they can only sell mustard oil that is compliant with cosmetic safety regulations and is not sold alongside cooking oils and other foodstuffs.

“We also found that mustard oil was being listed as an ingredient in several recipes on a popular website which, as a result of our intervention, have now been removed.

“Our advice to both business and purchasers must be to pay attention to the scientific evidence and neither sell mustard oil for cooking nor use it in cooking.”

WSCC’s Debbie Kennard said: “We will have no hesitation in taking action against traders who knowingly fail to comply with the laws and regulations which are in place to protect all consumers.

“If they are found to be failing to comply when we visit them again we will consider enforcement action.”

If you come across mustard oil being sold for cooking you can let Trading Standards know by calling 03454 040506.