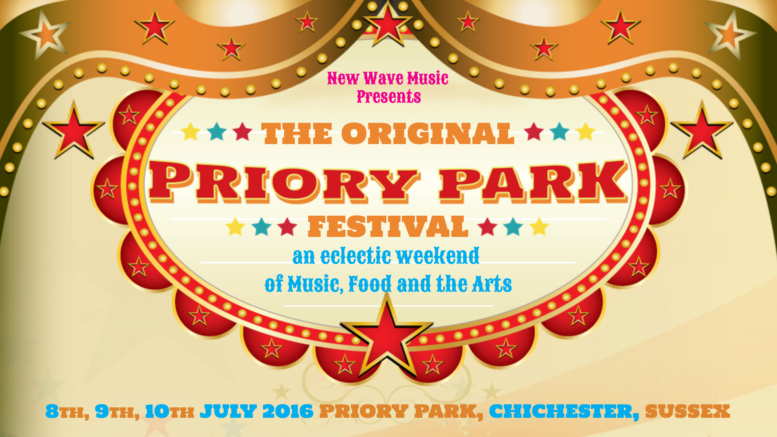 Georgie Fame can be forgiven for allowing himself extra emphasis when he says “Yeh Yeh” as he belts out arguably his most famous song at this summer’s Priory Park Festival.

For the much-loved singer, 73, is set to be this year’s recipient of the JazzFM Lifetime Achievement Award at a swanky London bash later this month. It is aimed at marking a remarkable 50-year career for the vocalist, who has enjoyed a resurgence in popularity of late.

His best-known hit, performed with the Blue Flames, “Yeh Yeh”, went to the top of the UK singles chart in January 1965.

And Fame, known as singer of a rhythm and blues and jazz and keyboard player, will be out to wow the audience at the city festival in July; an event at which he shares top billing with Sixties heart-throb Tony Christie.

It is the second annual “party in the park” and is being staged after the overwhelming success of last summer’s event; the brainchild of Robin Bextor, father of pop star Sophie Ellis-Bextor. The festival promises to be “an eclectic weekend of music, food and the arts”. It takes place on July 7, 8 and 9.

For more info and to buy tickets go to www.prioryparkfestival.co.uk

Festival fever! Robin Bextor confirms party in the park will be back for a third year