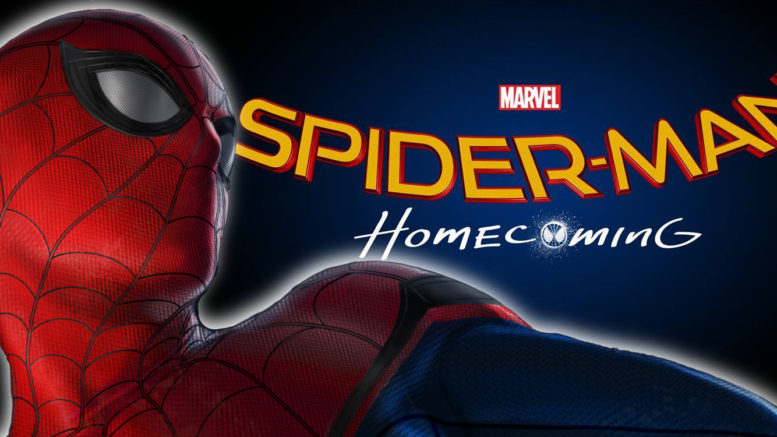 Since 2002 we’ve had three versions of Spiderman, let’s hope this one sticks around for a while because he was awesome! Spiderman: Homecoming (12A), starring Tom Holland, Michael Keaton, Robert Downey Jr, takes place after the fallout of Captain America: Civil War and Peter Parker is waiting for that phone call from Tony Stark detailing the next mission, but unfortunately that phone call just isn’t coming. This leaves Peter doing mundane tasks of stopping bike thieves and giving little old ladies directions, that is until the big, bad Vulture arrives on the scene.

I think Tom Holland is my favourite Peter Parker/Spiderman, his performance completely embodies the character in every way. Firstly, it makes sense to have a kid play the character, the other Spiderman’s were played by older actors, and as well as this, the first Spiderman trilogy completely breezed past Peter’s time in school, same with The Amazing Spiderman. We need to see his time in school as it’s important to the character. He should be nerdy, nervous and awkward and I thought Tom Holland did a great job of playing the Peter Parker role. When he was Spiderman he was witty, constantly throwing out funny quips which is exactly what a Spiderman film should be like, it should funny and fun to watch.

Let’s talk about Michael Keaton’s Vulture, he was fantastic, best Spidey villain since Doc Ock in Spiderman 2. He was menacing, intimidating and intense, and this was when he was out of the scary Vulture suit! What I liked about his character was that I totally understood his motivations, he was just a working class man, who got worked over and turns to a life of crime, I get it. In a cinematic universe not known for its strong villains, he is one of the more memorable ones so good job Keaton!

Robert Downey Jr’s Iron Man was heavily used in the marketing in this movie, leading to some people to worry whether he was going to hog the spotlight. I can happily say this was not the case, this was still Spidey’s story, with the odd “mentoring” scene with RDJ. The action was great, including classic rescue scenes, web-slinging and swinging between buildings with some solid fights. There was also a lot of funny moments, not enough to turn it into a comedy but just the right amount you’d expect from a Spiderman film.

I do have some negatives, some of the action at night was quite dark, now that may be because of the lighting in the cinema I was in I don’t know, but I couldn’t really tell what was going on in certain parts. Also there was a reference to a particular character that felt very forced, there was no mention of their name the entire movie so it kind of felt shoe horned in when there was no need for it.

Overall, this movie was exactly what I wanted from a Spiderman film, great action, good comedy, a great performance from the title character and great villain, it ticked all my boxes. I look forward to seeing Tom Holland pop back up in Avengers: Infinity War next year!

Dunkirk review: Our movie critic Josh Burford is won over by latest blockbuster…