Sir Ian McKellen is, at the very least, a living legend. And so huge anticipation naturally greeted the news that he would star in King Lear at Chichester’s Minerva Theatre.

But how would McKellen, a much-loved national treasure, two years from octogenarianism, cope with, let alone flourish, in this most demanding of roles in a play considered by many to be the greatest tragedy ever written?

Well, as we hoped and expected, he reigned supreme!

To deliver a performance of such heart-stopping intensity in a production lasting a little over three hours is, in all honesty, quite remarkable. Of course, he has lived as William Shakespeare’s monarch-in-decline before on so many, many occasions.

Let’s not forget that McKellen toured the world as Lear in the RSC’s 2007 production directed by Trevor Nunn. As Lear, though, this has to be among his most regal of performances. 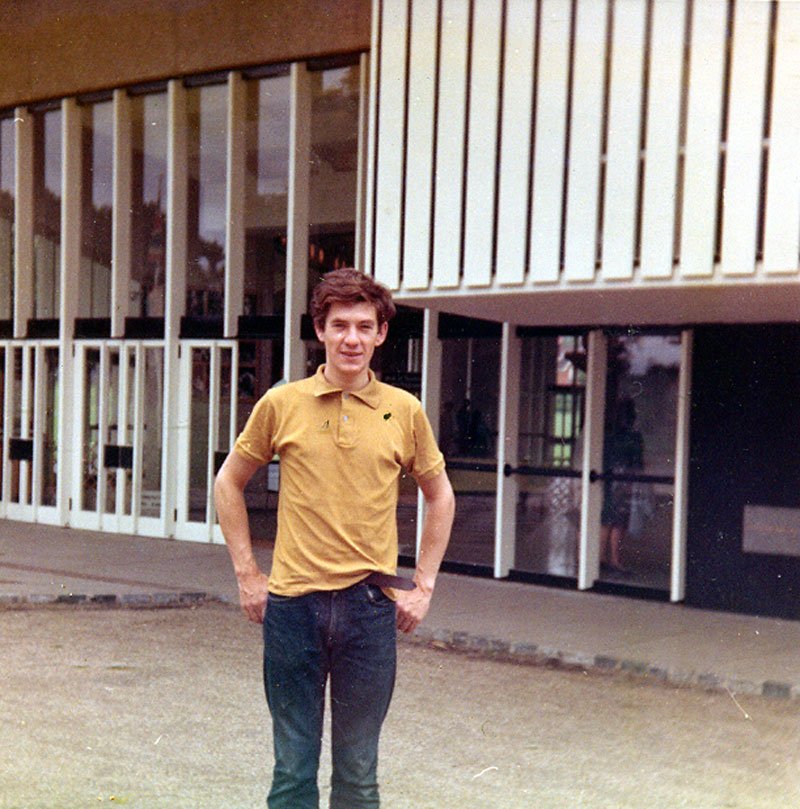 Jonathan Munby’s contemporary retelling of Shakespeare’s epic masterpiece in this intimate setting received a hugely well deserved standing ovation. The tale unfolds to witness two ageing fathers — one a King, one his courtier — reject the children who love them. Ambition and treachery abound.

And the thundering appreciation which greeted the cast at the conclusion wasn’t simply an emotion reserved for the king. Tamara Lawrance (Cordelia), Dervla Kirwan (Goneril) and Kirsty Bushell (Regan) delivered rich characterisations of royalty in conflicting turmoil and deserved the tumultuous applause, too. There was also much to like about Damien Molony’s Edmund, as well as Jonathan Bailey’s portrayal of Edgar. And the casting of the jocular Phil Daniels as the Fool was masterful. 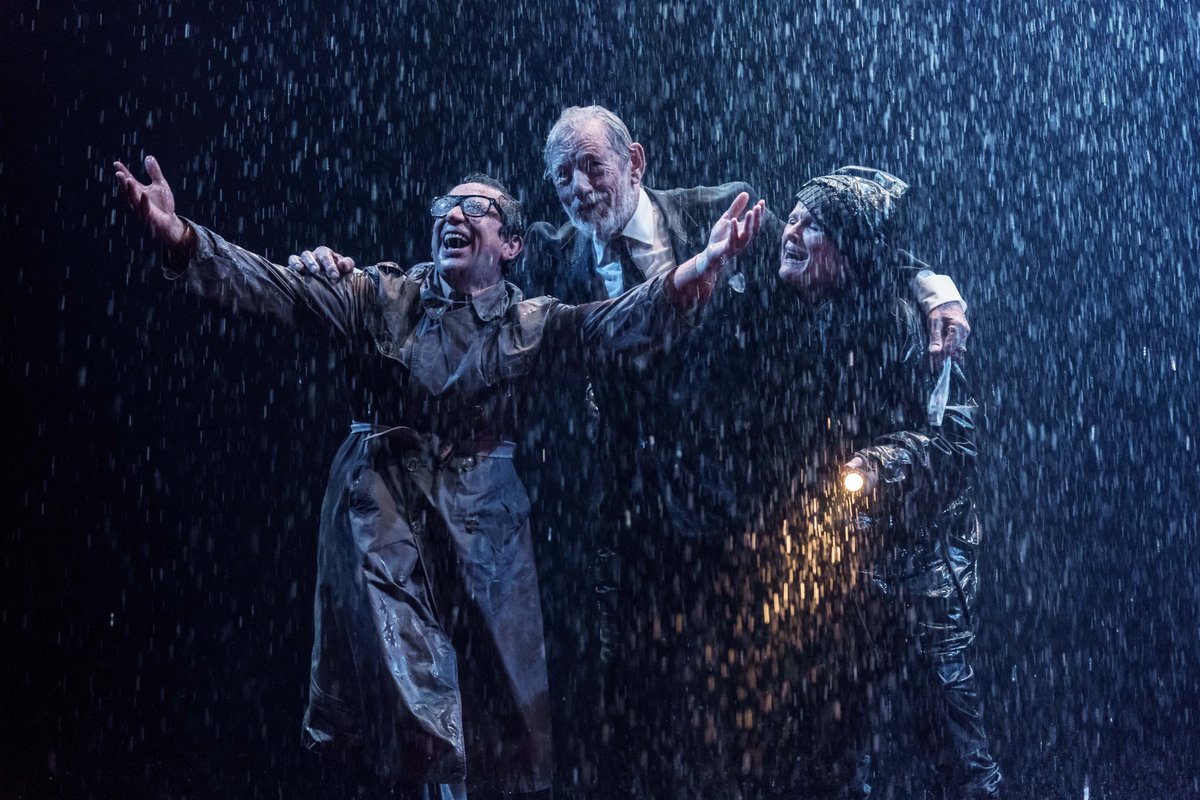 Sinéad Cusack provided memorable evidence of the breadth of her acting ability as Kent, while Danny Webb is wonderfully convincing as Gloucester.

Before he undertook his current role, McKellen posted a snap on Twitter of him posing outside Chichester Festival Theatre some 52 years ago. His return as Lear is, in short, a triumphant crowning glory.