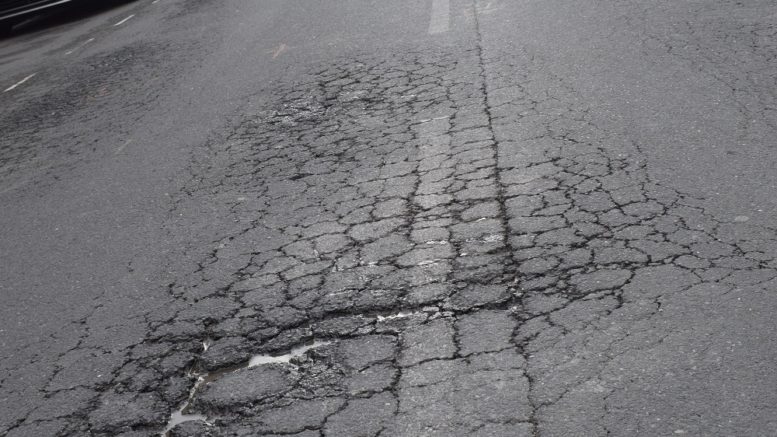 Motorists who plan to use the city’s West Street face disruption later this month after it was revealed that work will start to rebuild a section of the road.

This section will be closed to cars and other light traffic from October 23 for up to three weeks. Buses and large delivery vehicles will be given access because there is no other suitable route through the city centre.

Parking bays will be suspended. The council and its contractor, Balfour Beatty, have been liaising with residents to advise on parking and liaising with shops, businesses and others to try to minimise inconvenience.

Pedestrians will still be able to use the pavement and safety fencing will be in place for the safety of the public and workforce.

West Sussex County Council’s Cabinet Member for Highways and Infrastructure, Bob Lanzer, said: “Unfortunately there will be inconvenience, for which we apologise, but we will do all we can to minimise the impact of the works.”

Cars and other light vehicles will be diverted via Orchard Street under the North Walls road archway where there is a height restriction of 10ft. This will be to access North Walls, Tower Street, Grange, Tower Close, The Woolstaplers, Chapel Street and The Providence.

Exit from this area will be via North Walls to North Street. Visitors to County Hall and county council staff will follow the same route and access County Hall via Tower Street. The exit from County Hall will be along Wall Cottage Drive.