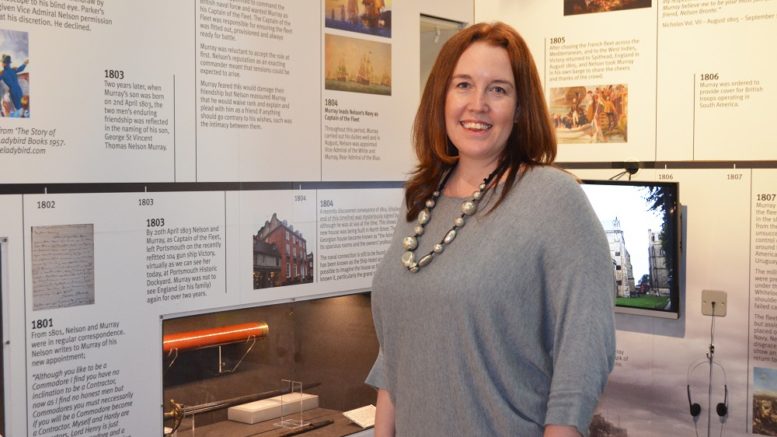 Stephanie Thorndyke, a former Chichester High School student, has spoken of her delight at returning to her home city after being appointed manager of the Novium Museum.

Stephanie has experience at some of the leading museums both here and abroad over the past 15 years. This includes working at the Peggy Guggenheim Collection in Venice; the Cass Sculpture Foundation where she managed the London Sculpture Gallery; and, more recently, the Victoria and Albert Museum in London.

She has held a number of positions at the Victoria and Albert Museum over the past 12 years, working extensively on their world-class temporary and touring exhibition programme. 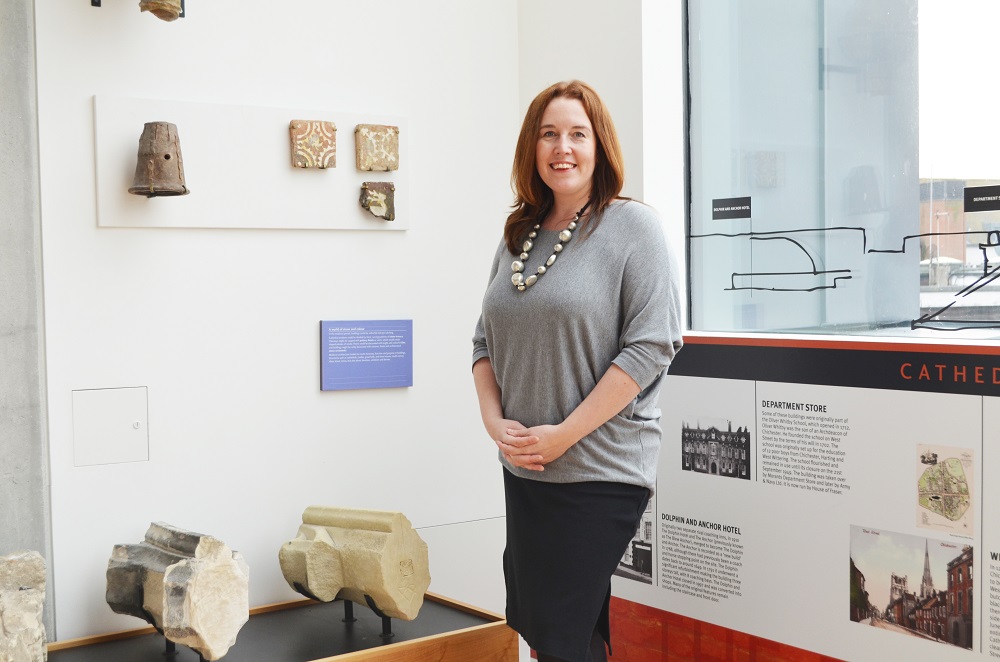 In her capacity as acting head of South Kensington Exhibitions, Stephanie has overseen the delivery of countless exhibitions including the critically acclaimed David Bowie Is (2013) and Savage Beauty: Alexander McQueen (2015).

And she said: “I am really looking forward to returning to my home city and taking on this exciting role. The Novium Museum has produced some brilliant award-winning exhibitions and so I can’t wait to start working with the team to build on this success.

“Chichester is such a beautiful city. As someone who grew up here, it is so nice to be able to return to my home city and have the opportunity to tell the many stories from the district’s rich history.”

Stephanie will join the museum team on 9 January 2018.

The Novium Museum is located in Tower Street, Chichester and is built over the remains of a Roman Bath house. Other exhibitions include the new Cutlasses and Contraband: A Smuggler’s Tale; the award winning Tim Peake Exhibition; the Racton Man exhibition and Sidlesham Land Settlement Association exhibition.