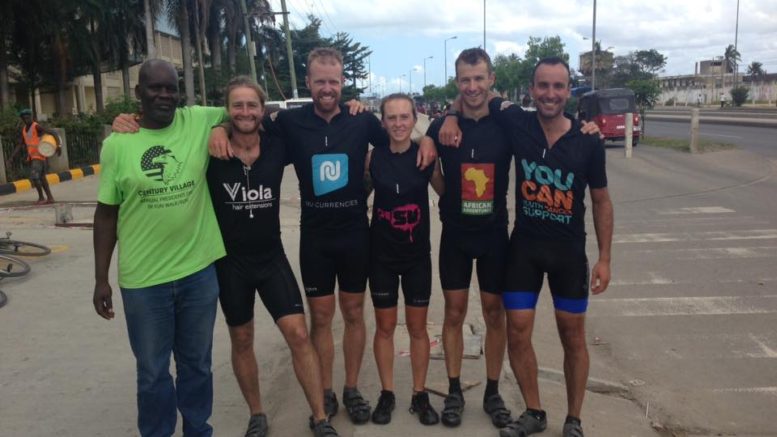 Staff and students at Chichester College have raised more than £82,000 to build a new school in Kenya.

They exceeded their fundraising target and the new Walk Centre Primary School was officially opened this summer in front of a host of children as well as the 41 visiting volunteers from the college including Lisa Humphries.

Over the past two years, Lisa and the team have been working with the African Adventures Foundation to raise money to help provide quality education to thousands of children living in extreme poverty in Nakuru.

Lisa, who is the college’s student experience manager, has been leading the fundraising efforts. She said: “There’s an incredible sense of achievement to see the school finished and ready to welcome students from the Hilton slum area of Nakuru. When we arrived at the school, I couldn’t quite believe what I was seeing – I kept asking have we really done this?

“I don’t think I stopped crying at the opening, it was very emotional as we’ve worked so hard to get to this point. It’s been a real team effort across the whole college – we’ve held bake sales, jumped out of planes and walked on fire to raise the money to make this happen. And it’s going to make a huge difference to the local community in Nakuru.” 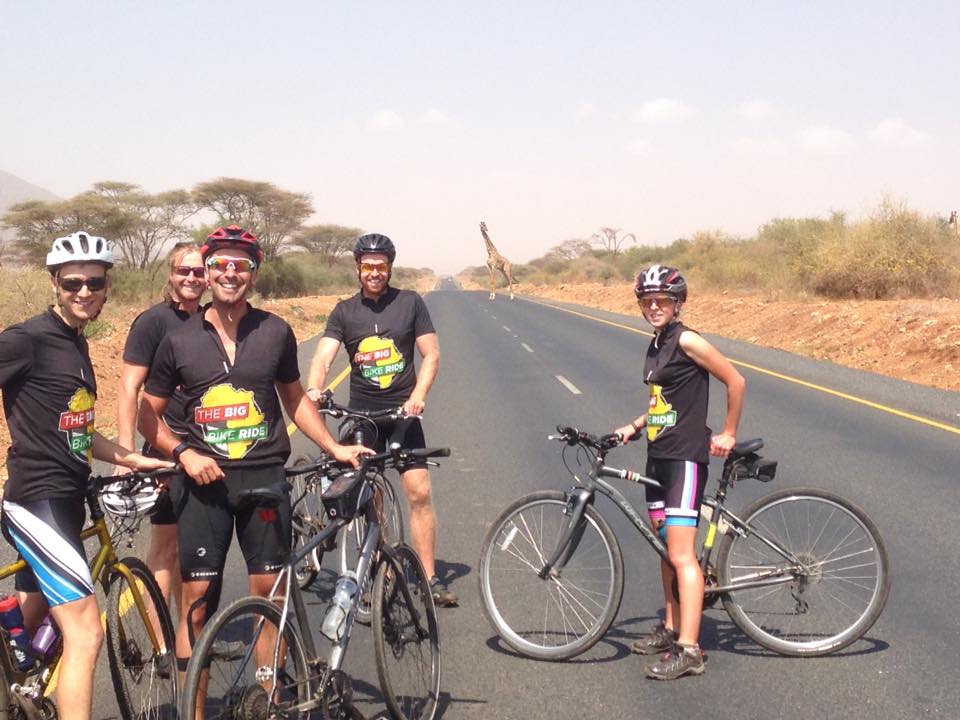 The final fundraising push took place in Africa, coinciding with the opening of the school, when the college’s student experience co-ordinator Lucy Stanbridge and sport lecturer Matt Wright joined a five-strong team to cycle across Kenya and Tanzania – covering 1,200 kilometres in just 10 days.

They set off from Nakuru on Sunday 6 August, and navigated through the southern tip of the famous Rift Valley, around the gravelly foothills of Mount Kilimanjaro and along the shores of the Indian Ocean before reaching their destination of Dar es Salaam in Tanzania on Wednesday 16 August – raising more than £10,000 in the process.

Lucy said: “It was a huge challenge – our legs were all feeling it at the end of each day. The conditions were tough, although the terrain was better than we thought it would be. But we cycled through scorching heat, heavy rain storms and the wind was against us every day.

“It was really special though – the support we had the whole way was fantastic and even when we were at our most tired, it was easy to keep going as there were constant reminders of why we were doing it.

“The sights were amazing – it was like a safari the whole way. It was an experience I’ll never forget and to help raise the money needed for the school meant a lot.”

Chichester College’s involvement with African Adventures goes back several years and since 2011, nearly 300 students and members of staff have travelled to Kenya as volunteers, helping to develop, maintain and teach at the Walk Centre, which provides free education and food to around 450 children from the Hilton Slum in Nakuru.

Shelagh Legrave OBE, chief executive for the Chichester College Group said: “I am so very proud of the staff and students at Chichester and Brinsbury. 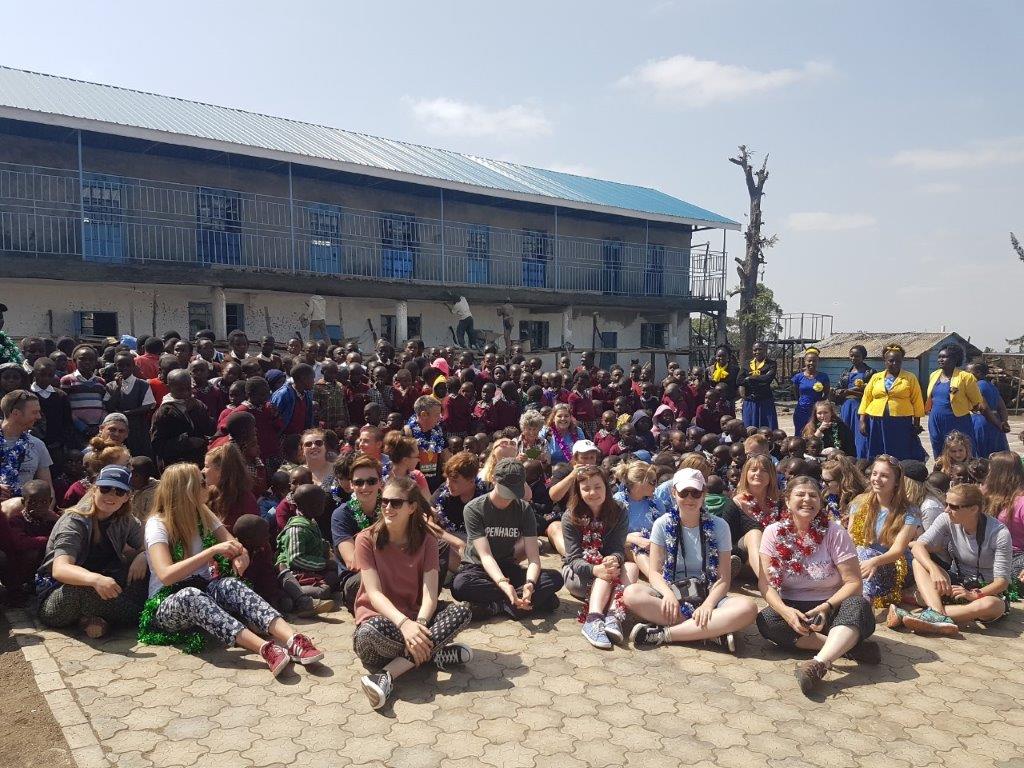 “We always say our aim is to change lives through learning – and the herculean efforts that went into making the Big Build happen epitomises everything we stand for.

“To give children living in conditions we can’t begin to imagine the opportunity to learn, to be educated – something we take for granted here – is absolutely amazing.”

Alex Maina, founder of The Walk Centre, visited Chichester last year to meet some of the people who have been involved in the ‘Big Build’ project. Speaking at the time he said: “What has been achieved so far is amazing – it is more than we could have dreamed was possible.

“Lisa and I talked about what I would like to see happen with the centre, and I told her I’d like permanent classrooms – built of brick, not tin. I’d like to develop the centre into a school to help more children but I didn’t think it would be possible to raise the money.

“But Lisa said ‘we can do that’ and now it’s like a miracle. We can’t say ‘thank you’ enough.”

While the majority of the money has been raised by college staff and students, there has been a community effort to help reach the total with local schools and nurseries holding various activities in support of the foundation.

The Josh Skinner Memorial Fund, set up in memory of a Chichester College student who passed away in 2005, also supported the college’s fundraising efforts by sponsoring a classroom which was painted by college volunteers – including Josh’s parents – in August to bring the project to a fitting conclusion.

Musical notes! The sound of money being raised for St Wilfrid’s Hospice is music to Laurence’s ears