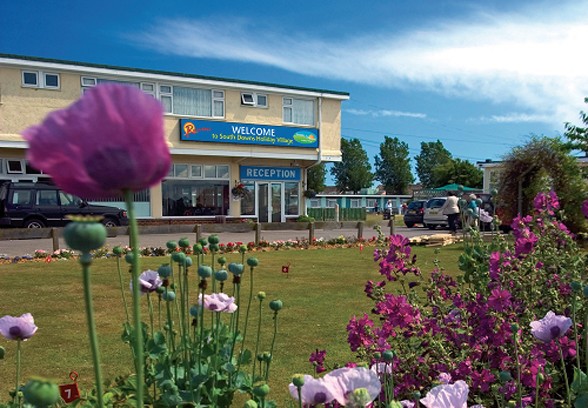 A Chichester-based property company which has been housing workers at a former holiday village have been issued with a warning to cease the practice.

Chichester District Council (CDC) have served notice that the company stop using the holiday accommodation for residential purposes within 28 days. The move follows concerned residents starting a petition to protest against the 120 eastern European workers who were being housed at the Bracklesham site.

More than 500 people are said to have signed the petition citing a damage to tourism with summer months almost here.

In January 2017, the South Downs Holiday Village was closed and was subsequently purchased by Chichester based housing developer, Seaward Properties. When the site closed, the alcohol and gaming licences for premises on the site were surrendered. No valid licensing application has been received to date.

Planning permission for the Holiday Village was originally granted for the site in 1978 and was amended in 1999 to allow all year round holiday use. This is still in place. No new planning application has been received since that time.

An update from CDC says: “When we were initially made aware that South Downs Holiday Village was being used to accommodate agricultural workers, we issued a Planning Contravention Notice, alerting the management company, Cre8, that they were in breach of planning control and warned them not to increase the use of the site.

“We also wrote to all parties involved, including the owners of the site, Seaward Properties. We’ve now gathered the evidence that we require and have assessed the current use of the accommodation against the current planning permission.

“Taking account of this information we have served a Breach of Condition Notice on the management agents, Cre8. This requires the company to stop using the holiday accommodation for residential purposes within 28 days (from the day the notice is served).

“We are aware that two petitions have been started. We feel that we need to make people aware that we already have consultation processes in place for all licensing and planning applications and so we do not accept petitions relating to these areas of work.”