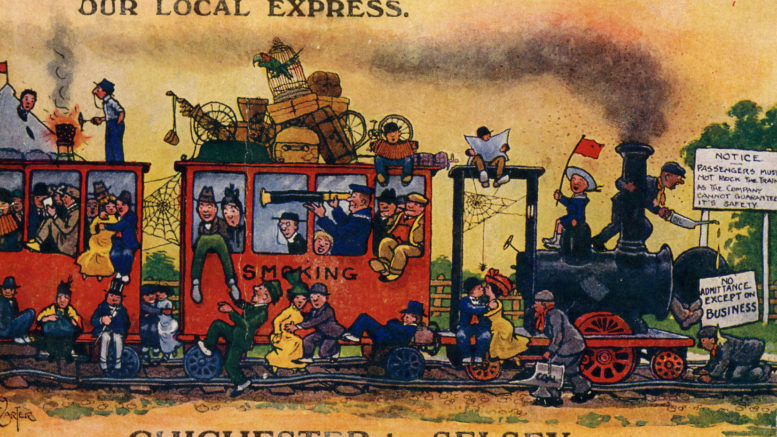 An illustrated talk about the Selsey Tram was so popular that tickets sold out in five days. Now, following the high demand to attend the event, historian Bill Gage is poised to repeat the talk about the tramway, affectionately known as the “bumpity bump”.

Bill was due to retire at the end of the first lecture but the West Sussex Record Office archivist will lift the lid on the history of the tramway for the public one more time on Tuesday 14 November at 7pm.

The illustrated talk is about the eccentric Selsey Tramway which closed in 1935. It ran just south of the mainline Chichester station, seven miles down the Selsey Peninsula to Selsey and at one time travelled to the East Beach for the popular venue of guest house Beacon House. 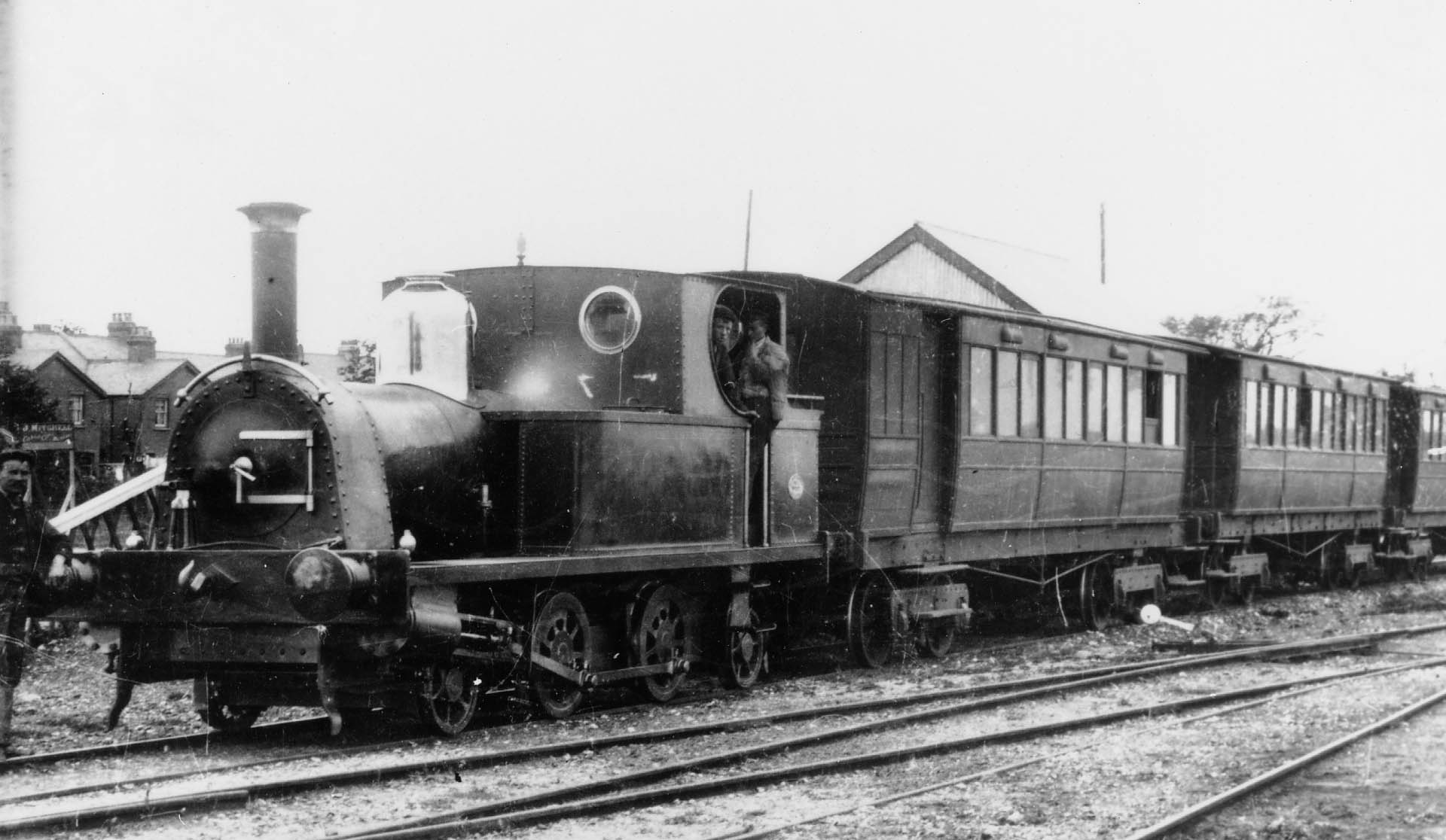 Although officially designated as a Tramway it was essentially a light railway with numerous ungated level crossings so accidents with road traffic were frequent but fortunately there were no fatalities. The railway was a very eccentric one for it was operated by ancient steam locomotives and with very old coaching stuff which was second-hand from the main railway companies and had often seen better days.

Nevertheless the line promoted the development of Selsey for although it was never known when trains would arrive, it was still quicker for either goods or passengers to travel to Selsey via the Tram rather than take half a day by horse and cart. The 5 o’clock tram was a very important service to the fisherman of Selsey for it was by this service that all the shellfish was sent to the fish markets of Brighton and London. 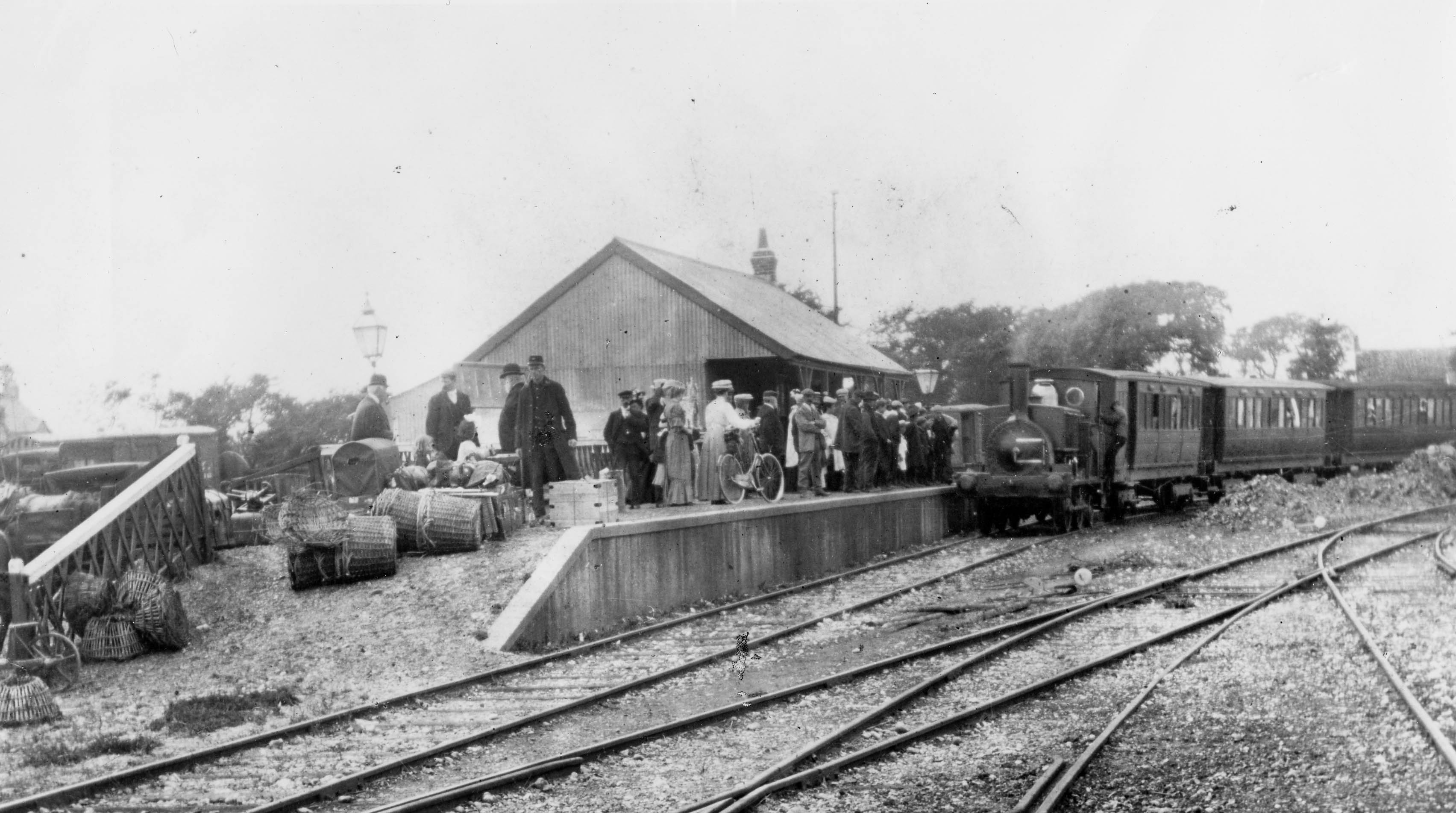 Trains on the line never kept to time as the service operated for the benefit of its local passengers, stopping to deliver parcels to residents along the line as well as coming to a halt to round up cattle which frequently found their way into the path of a train. However, punctuality was not helped when the driver would stop the train to pick mushrooms for his Sunday breakfast.

The illustrated talk will include significant events such as the flooding in 1910 when parts of the line were submerged to depths of eight feet when the sea broke over shingle bank and 4,000 acres of land were flooded. During the flood an old stagecoach was brought out of retirement to help convey passengers. Another dramatic event happened in 1923 when the engine Wembley came off the line near Golf Links halt and the fireman was killed – this was the only fatality on the line. 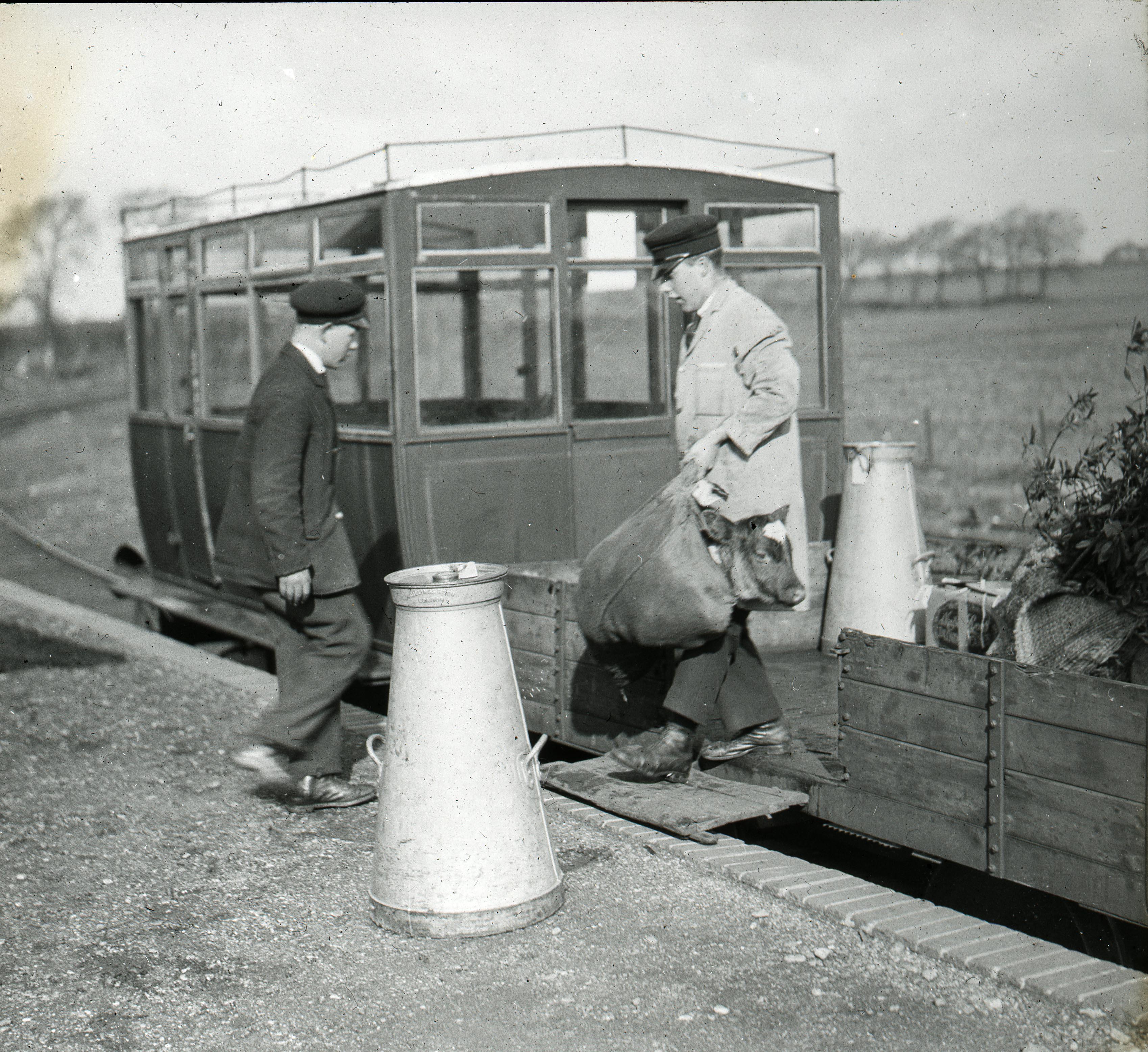 In addition to the illustrated talk there will be a display of photographs and also of artefacts on loan from The Novium Museum in Chichester.

The talk will also include the only known film footage of the railway which shows the railcars, introduced in 1922, leaving Chichester and entering Selsey station. 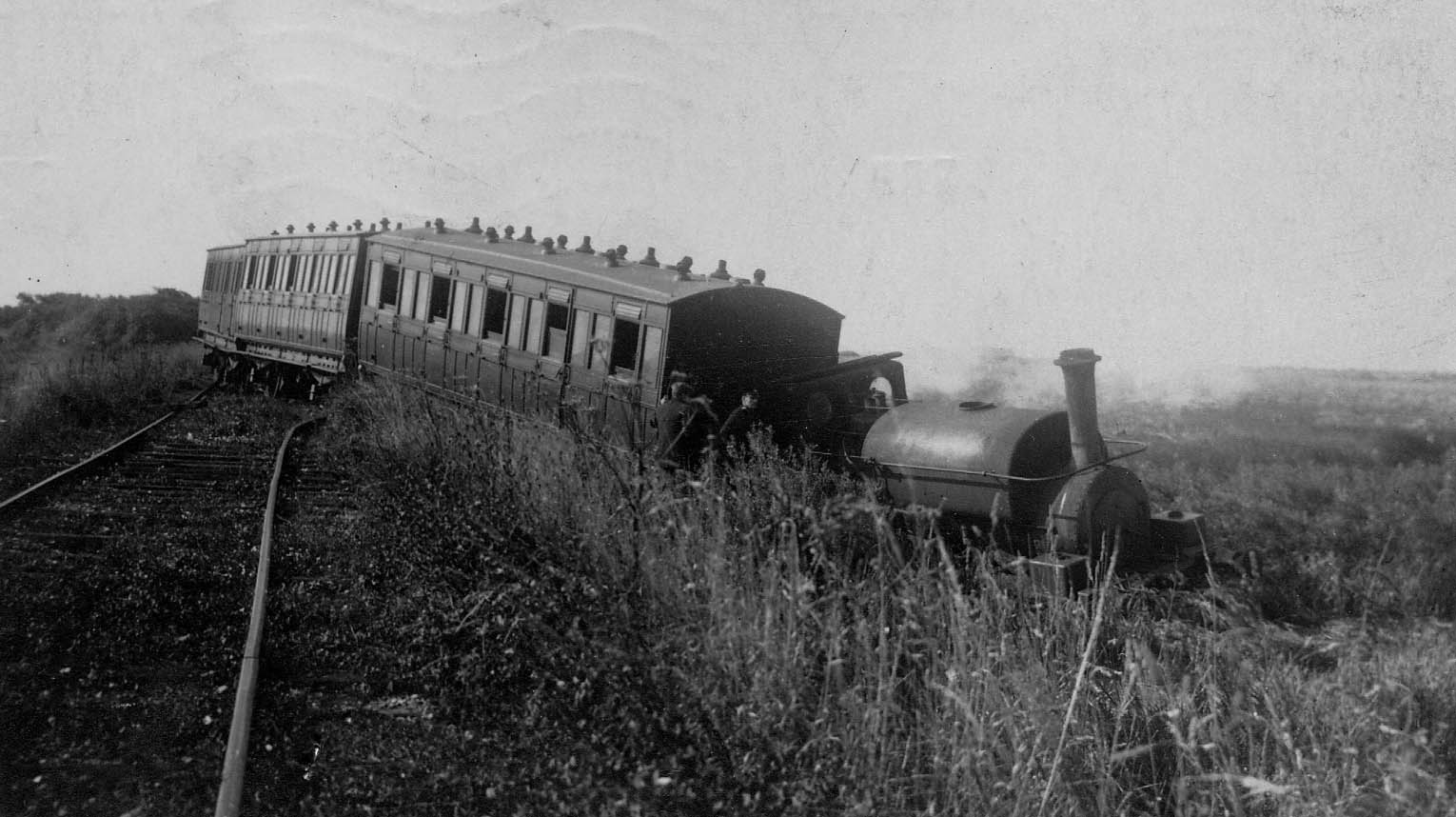