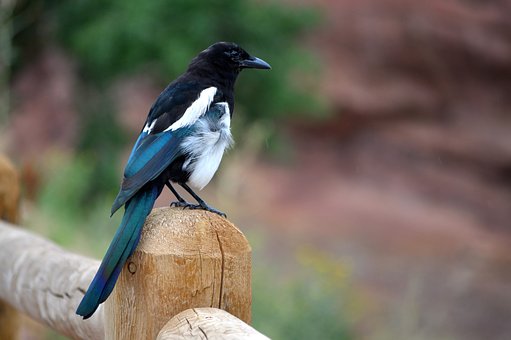 As the wind blusters and a dark cloud lightly wets the garden, a magpie stands on the wooden table checking his reflection in the window.

Satisfied that his dinner jacket looks in order he jumps onto the grass and engages a pigeon in a staring match. They are so busy sussing each other out that they seem not to notice the jumpy sparrows who flit around like an electrocuted box of rivets.

A little wren watches and waits to snatch some crumbs; a capricious imp flown in from a farthing, the smallest of British coins. 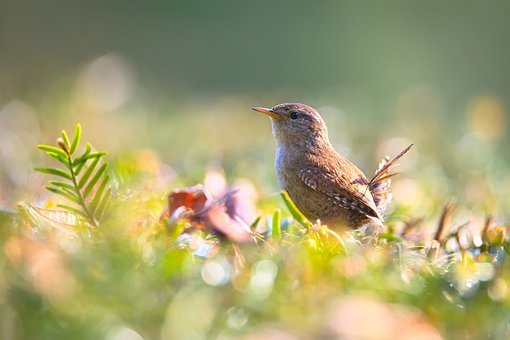 The pigeon meanwhile shies slowly away from the fiery stare of his opponent, his head bobbing back and forth, his dignity intact.

The long-tailed crow with boldly marked plumage makes a noisy call and commences to embezzle the mornings pickings.

Nearby, a blackbird watches the heron on the roof and wonders what it must be like to have such skinny legs and long neck.

Inside, an armchair gardener reads about vintage lawn mowers, and plans a visit to the British Lawnmower Museum.

But to my untrained eye I have only ever seen one, or at least one at a time and I call him or her Gerald. I don’t know why.

I was told that there’s no such thing as “a single mouse”. Even if they start out alone they soon find a partner and what may appear to be an innocuous couple of rodents just hanging out, they are in fact at it like rabbits all the time. 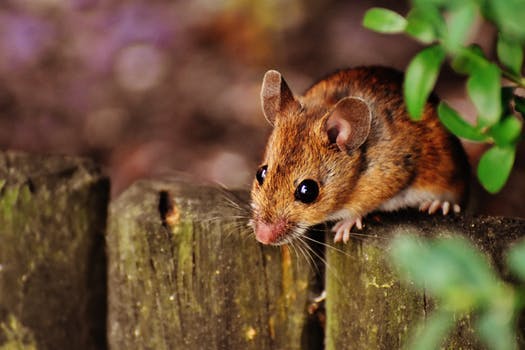 With 10 litters a year, a gestation period of 19 days and averaging six mice per litter, it isn’t long before the happy couple have sixty children. And don’t forget, with every litter comes a new batch of mice ready to procreate after another six weeks.

I was talking to my neighbour about Gerald’s seemingly insatiable appetite for generating generations and he said, “What you need is a cat.”

Well I don’t want a cat at the moment, besides I don’t much like the idea of mass murder staining my lawn.

My neighbour is an ailurophile (cat-lover) and has a fine looking tabby who spends a lot of time looking out of their conservatory window. I think he thinks he’s a tiger. 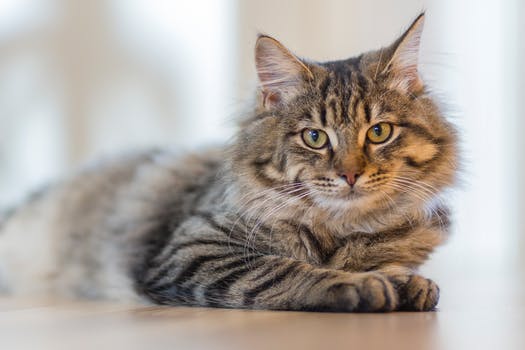 Maybe he snacks on mice but, so far, he seems to have been outwitted by Gerald. But it’s not only tigers that are murdering my mice it could be, and shudder the thought, rats!

They like a mouse from time to time. Did you know that if a rat kills a mouse he can be charged with muricide?

They are a mixed blessing these mice; they hit on spring bulbs, nibble bird food and enjoy a potato if they can find one, but on the other side of the menu, they do enjoy a plate of snails and slugs garnished with insects and plenty of garlic. Which, of course, is decidedly gardener-friendly.

Isn’t daffy time just the greatest, the most welcome thing to happen in February? (Along with Valentine’s day)

The snowdrops are, or were, good but they are a quieter rug, very welcome but not quite as seductive as a crowd of daffodils. Later we will have carpets of bluebells but right now daffodils reign supreme.

The sheer ubiquitousness of them; swathes of gently nodding flowers decorating banks and walkways, flooding roadsides and driveways as well as being an agreeably inexpensive bunch of colour to cheer up the home. They are joyous. 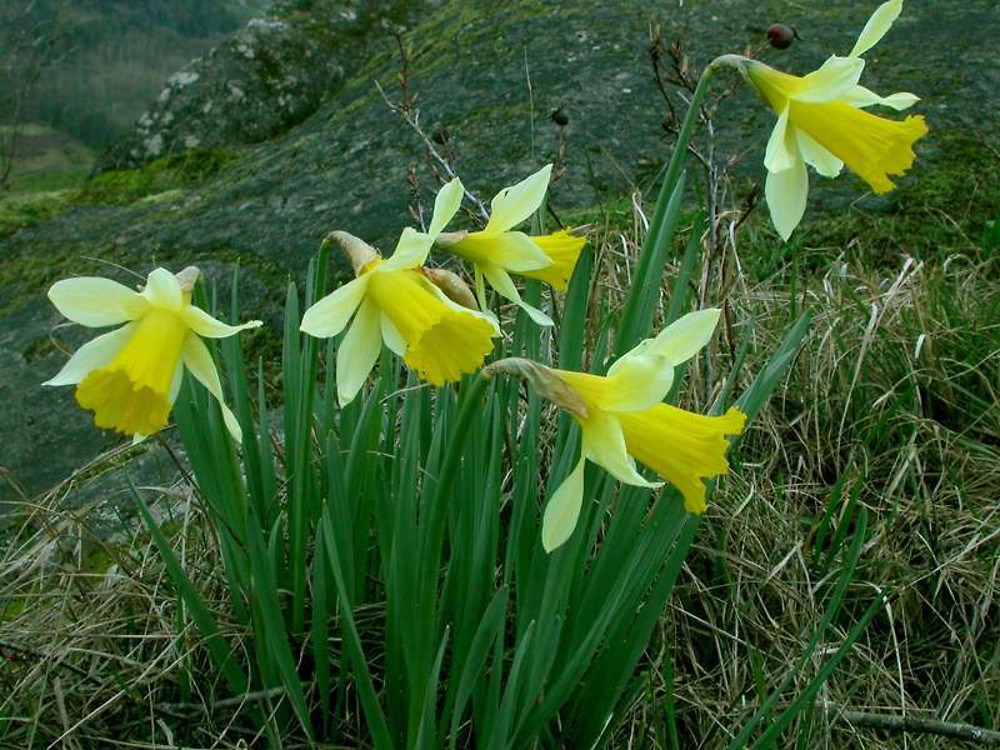 Despite the name and grass-like appearance, they are not closely related. No wonder Willie Wordsworth wondered around lonely as a cloud thinking about a host of them.

Here is your chance to help us make Chichester super-connected, say ChiFi founders

Red hearts and romance is NOT what Valentine’s Day was originally about, says Alex Dingwall-Main