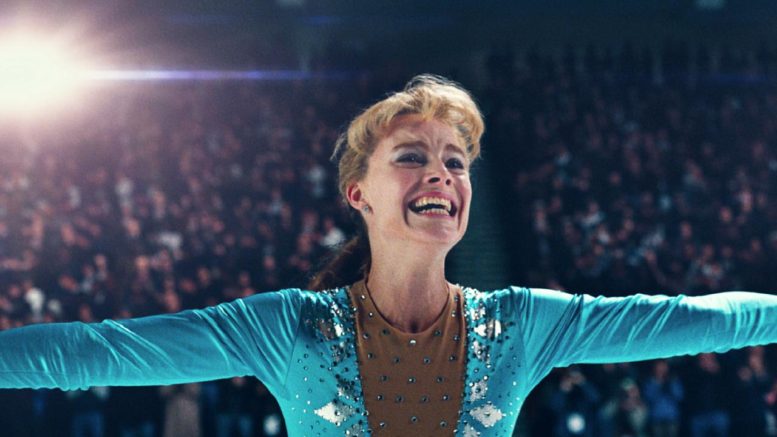 I, Tonya (15) tells the insane story of competitive ice skater Tonya Harding (Margot Robbie) as she rises through the ranks at the US Figure Skating Championships, but when her ex-husband Jeff Gillooly (Sebastian Stan) gets involved, her future in the sport is put at risk.

Let’s start with the acting as it is fantastic all-round. Robbie is very good as Harding. She was very compelling and despite being heavily involved in the “incident” with Nancy Kerrigan, she is still a sympathetic character we can root for.

I was impressed to find out that she did a lot of the skating scenes herself and she was trained by Sarah Kawahara, who choreographed Nancy Kerrigan’s performances. However, the triple axel had to be done digitally as very few people in the world can do the move and at least two of them were training for the Olympics at the time.

Allison Janney was excellent as Harding’s abusive mother. She expertly showed that she did love her daughter and wanted her to have a better life than her own and that’s why she pushed her so much, but then was jealous of her fame at the same time. Her performance was outstanding and worthy of the Oscar nomination. 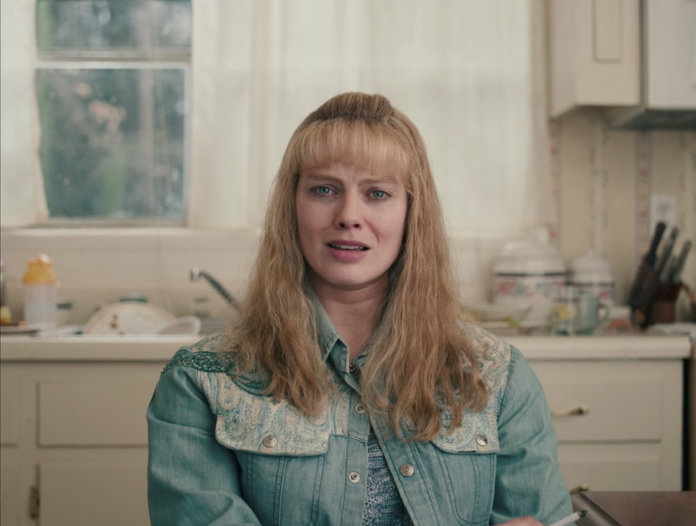 Stan and Paul Walter Hauser were very good as the bumbling buffoons Gillooly and Shawn, Harding’s bodyguard. Their interactions were very funny and the way they orchestrated the “incident” really showed how dumb they were, and I thought it was great.

I liked the fact that the film focused on Harding’s life and what she went through in her early years of skating and the various relationships she had with people, as opposed to focusing solely on the “incident”. Harding had to battle her horrible mother, abusive husband and the fact that she didn’t meet the image criteria for a skater, and Robbie’s performance really showed her compassionate side.

The film is told in a mockumentary style which I really liked, and the script is based off interviews with those involved. Now, because there isn’t really a true account of exactly everything that happened, there’s a lot of “their word against mine” kind of thing, which was illustrated through clever “fourth-wall-breaking” moments.

There wasn’t a whole lot I didn’t like about this film but if I had to nitpick I would say that the CGI of some of the skating scenes stood out a little and I found Robbie and Stan playing teenagers very hard to believe.

Also, there is a lot of domestic abuse on display so much so that anyone who has experienced that themselves could find it uncomfortable to watch at times. Then again, I may be wrong but on multiple occasions, even I found it difficult to watch.

Overall, I, Tonya was an outstanding film and is definitely worth a watch when it comes out. It features stellar performances all-round, a well-told and well-edited story and it even has a great soundtrack.

SCREEN BREAK: As Guardians of the Galaxy 2 nears, our critic’s top 5 Marvel movies…