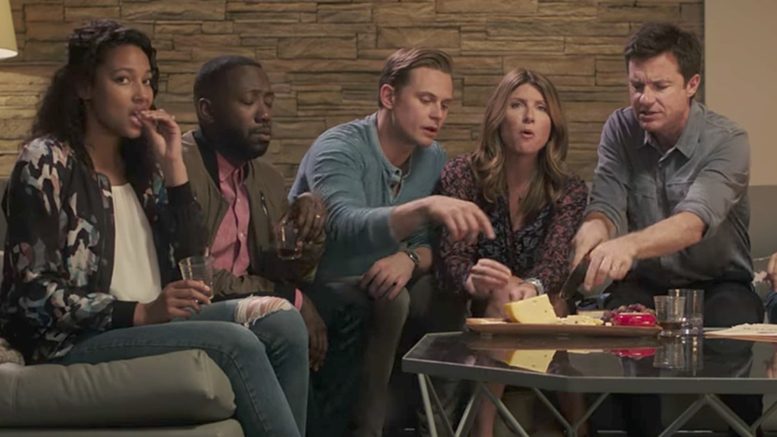 Game Night (15) follows Max (Jason Bateman) and Annie (Rachel McAdams), a very competitive married couple who host a weekly game night with their friends. But when Max’s brother Brooks (Kyle Chandler) shows up and decides to host a murder mystery party, things take a turn for the worst and Max and co find themselves tasked with rescuing Brooks from a real-life hostage situation.

Bateman is his typical Bateman-self, he is funny and very sarcastic, and he is surrounded by a great cast including; McAdams, who is having so much fun with the role and an absolutely hilarious Jesse Plemons, who steals every scene with his deadpan deliveries and awkwardness.

Lamorne Morris, of New Girl fame, and Billy Magnussen have excellent comedic timing and to be honest, everyone has their fair share of comedy which I really liked because usually, with these types of movies, there’s one or two funny people that stand out. Not with Game Night; I’d like to see this zany bunch reunite for a sequel.

I loved that the trailers didn’t give away all the funny jokes and in fact, the ones that were present in the trailer were still hilarious when you hear them again. Overall, this movie had me in stitches for a lot of its runtime, which is something no other comedy has done for me in a long time. 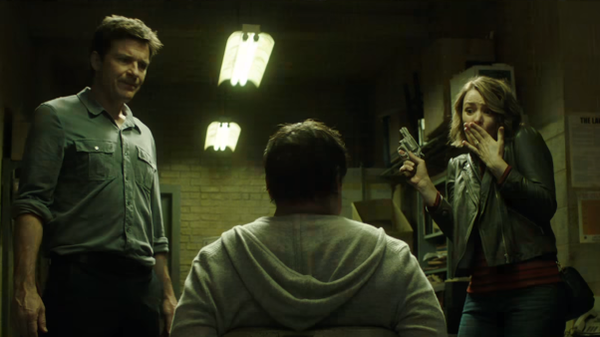 One thing that really surprised me with this movie was the cinematography and score, which is not normally something you’d talk about with a comedy. Certain shots make it look like a board game and some overhead shots of cars driving made it look like I was playing a video game. The score also gave it a very unique mood and setting which I thought was fantastic.

The subtle jokes and movie references, one involving McAdams in a bar citing a famous Pulp Fiction quote in hilarious fashion, made me laugh more than the on-the-nose, “this is where you’re supposed to laugh” jokes, that being said some of them do fall flat but that was very rare.

The movie features a lot of twist and turns that were quite entertaining, but they did almost take it too far, to a point where it almost felt like too much, making the story a bit complicated. But, other than that I don’t have a lot of bad things to say about this movie because it was brilliant.

Game Night was fantastic. It had memorable characters, hilarious comedy and even some well-shot action, one scene in particular featuring the cast playing keep-away with an egg. It is definitely worth a watch.

REVIEW: All the Money in the World is terrifically acted but falters whenever Christopher Plummer is absent