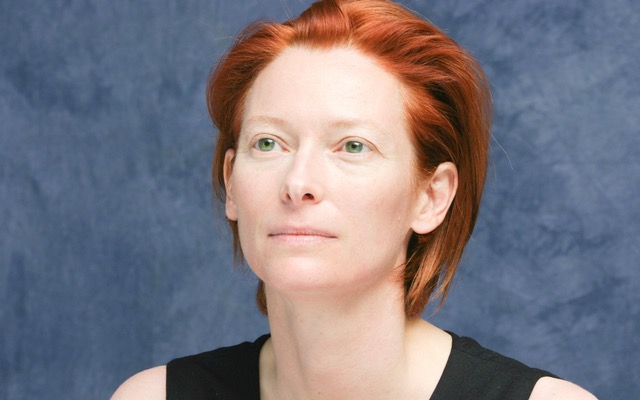 Chichester International Film Festival has hosted some notable movie stars over the years; think Ralph Fiennes and Kathleen Turner. But Hollywood superstar Tilda Swinton is the one who got away…twice.

A year down the line, and with a Tilda Swinton retrospective ready to roll, it has proved even more difficult to lure her. But Gibson is not alone. Director Andrés Muschietti and his producing partner and sister Barbara Muschietti failed to entice Swinton after she was approached for the role of Stephen King’s terrifying Pennywise the Clown in the remake of horror film, It.

So what, exactly, is Swinton missing in this, the 26th year of the cinematic celebration, housed at the recently refurbished Chichester Cinema at New Park with its three separate screens?

At the launch event today, Gibson revealed there are more than 150 films showing during the 18-day festival (10 – 27 Aug) kicking off with two open air screenings on 4 Aug (Cars 3) and Dirty Dancing (5 Aug) in the city’s Priory Park. 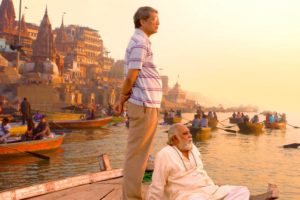 Audiences can select films from over 30 countries at Chichester Cinema at New Park’s three separate screens including Dunkirk, Maudie, Hampstead, The Other Side of Hope, Souvenir, Odyssey.

More than 40 new films are either UK premieres or previews, the festival welcoming three directors to introduce their films, and conduct Q&As: Shubhashish Bhutiani from India (Hotel Salvation — described as an art version of Best Exotic Marigold Hotel, the gala opening film on August 10).

Also, Michael Rösel from Germany (Dolores, an intriguing psychological drama with fantastic  elements) and Llewelyn Greeff, producer  from South Africa ( Blood and Glory, echoes of Escape to Victory set in the Boer War – with rugby!). Film makers of seven UK films will also introduce and discuss their work.

Direct from Cannes, Gibson has acquired early previews of the controversial Palme d ‘Or winner The Square, and Patti Cake$, the popular hit at both Sundance and Cannes.

The festival supports independent film makers by screening 17 mainly UK premieres of low budget films from around the world.

Further silent classics are Buster plays Buster and the Buster Keaton classic – Steamboat Bill. Jazz singer Claire Martin and friends will present a live jazz tribute to the late great Bobby Wellins preceded by the documentary on his life and work.

The festival plays tribute to the great Hungarian master Andrzej Wajda and British actor John Hurt, with eight varied films including a preview of one on his last films That Good Night, introduced by director Eric Styles, plus an illustrated talk by director and personal friend of John’s, director Don Boyd.

Also on show is documentary maker Mick Csàky’s retrospective and a sneak preview of his latest, Jazz Ambassadors. The closing gala film on 27 August is the preview, Back to Burgundy from France.

With thanks to Carol Godsmark