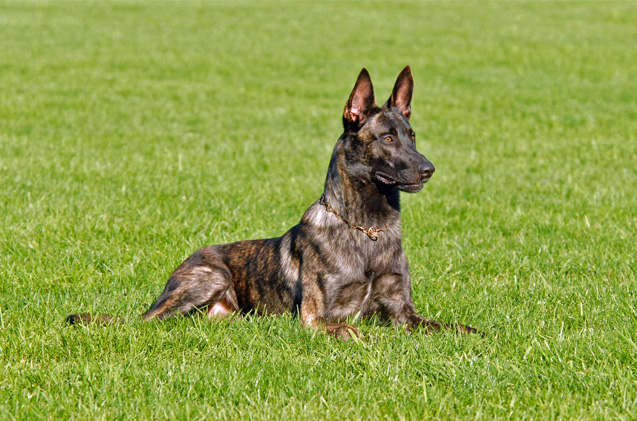 A man who left his sweltering young dog in a state of distress in a van in Chichester on one of the hottest days of the year has been fined.

The Dutch Herder dog has made a full recovery after being rescued from the van at The Gatehouse public car park in Chichester Gate last summer.

Police were called to the van, which had been parked unattended from at least 9am until 1.10pm on Tuesday, June 20 last year.

A passer-by noticed the van was shaking, and the dog was found inside in a major state of distress. As officers arrived the owner, who runs a security patrol company, returned to the vehicle.

The dog was taken straight to the local vet, seized from the owner and placed into the care of the RSPCA.

Rachid Serroukh, 39, from The Elders, Littlebourne, near Canterbury, was charged with a responsible person failing to prevent the causing of unnecessary suffering to an animal as part of the Animal Welfare Act 2006.

He was found guilty at Worthing Magistrates’ Court and was sentenced on 10 January as given 70 hours of unpaid work and a £300 fine.

PC Martin George of the Chichester investigations team said: “This dog is lucky to be alive and it is a sharp reminder to all drivers not to leave your dog in a hot car.

“We worked closely with the RSPCA and we are happy the dog has made a full recovery.”

A spokesperson for the RSPCA said: “Throughout last summer the RSPCA received thousands of calls across the country regarding the concern of dogs being put in perilously dangerous situations by being left in hot cars.

“The RSPCA and other charities and organisations, joined forces to raise awareness amongst the general public that it is never acceptable to leave a dog in a hot car as part of its annual Dogs Die in Hot Cars campaign.

“There are still too many instances where animals are being left in sweltering cars, caravans and conservatories and tragically some of them have deadly consequences.

“We would also like to remind people that in an emergency call 999 to report a dog in the hot car to the police, because as a charity, the RSPCA may not be able to attend quickly enough, and, with no powers of entry, we need police assistance at such an incident.”

Picture not actual dog in question