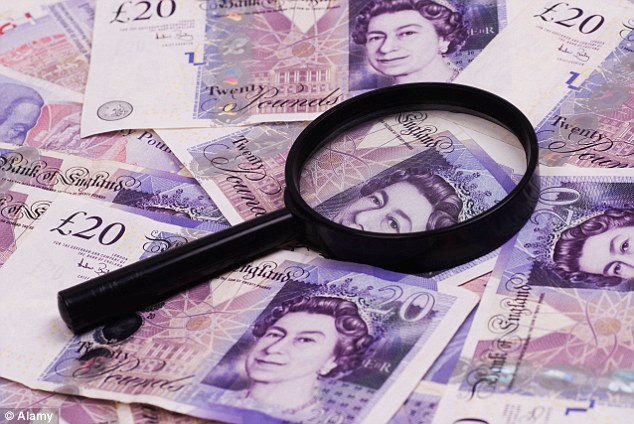 A Selsey “heir hunter” has been jailed for two years after admitting cheating victims out of almost £100,000.

Daniel Morgan Bates, 45, of Beach Gardens, Selsey, was sentenced by Judge Roger Hetherington at Portsmouth Crown Court on Friday (28 July) after pleading guilty to 19 offences of fraud by abuse of position amounting to £99,972.28.

He will spend 12 months in custody and 12 months will be spent out on prison licence. He had pleaded not guilty to possession of criminal property and this will lie on the court file.

Bates operated as Morgan Bates Services Ltd, an “heir hunter”, researching family trees and tracing the beneficiaries to estates of deceased where no beneficiaries to the estates have been found by the state.

He tracked down each person, calling them to say they were beneficiaries of unclaimed wills and got them to sign contracts so he could claim the cash for them. He agreed to pay over the sums he got from the official receiver, less his 25 per cent, but he never did, ignoring victims, becoming aggressive or using delaying tactics.

Bates had set up a legitimate heir hunter firm in 2012, carrying out the frauds between July that year and June 2014. 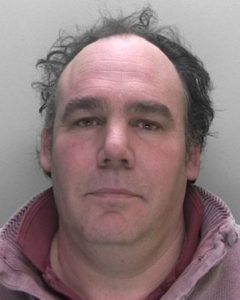 Over that 23-month period he identified his targets,secured written and signed contracts, secured monies, not a quick nor uncomplicated task, and then ceased all contact, or when contacted lied and delayed.

One victim received just £2,083 out of £13,852 from Bates after winning a County Court judgement. Another elderly victim thought she was signing a contract for him to make a family tree, so she contacted police after not receiving anything – when she should have received £8,030.

Detective Constable Paul Gilmour, of Sussex police, said: “We believe Bates contacted beneficiaries from various public sources  to give him authority over the estate. This enabled him to administer the estate without the need or expense of a solicitor. Once he obtained control of the estate, he contacted the various financial institutions to close bank accounts and once in receipt of the estate monies into his bank account, he cut off all communication with the beneficiaries, who saw nothing of their inheritance.

“In many cases the family beneficiaries were vulnerable, either elderly or unaware of the legal processes involved in probate. This made them easy targets of the fraudulent activity that Bates engaged in. Families were left in limbo waiting for an update which never came.”

“Heir hunting is an unregulated industry. This case has highlighted the importance of seeking proper legal advice where appropriate, so that any process is fully understood, before signing over valuable documents”.

“Bates has failed to pay back any of the victims and we will now be taking proceedings against him to seek confiscation of his available assets. There will be a hearing under the Proceeds of Crime Act at Portsmouth Crown Court on 3 November.”