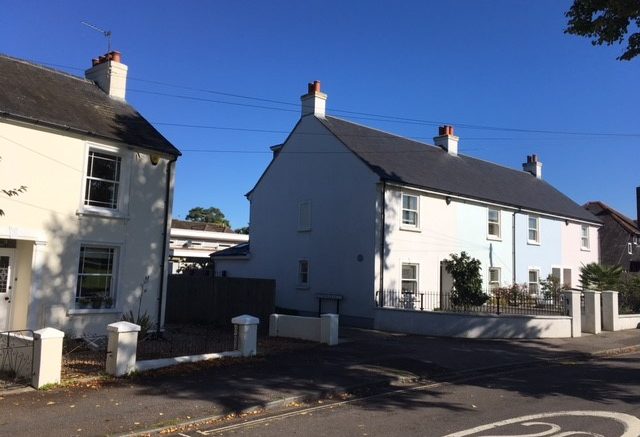 House prices have increased by more than the average salary in more than a quarter of districts across the UK, according to research.

Whilst many of these areas are in London, it goes to show that lots of property owners will find that their home (or buy-to-let property) has earnt more than they have!

What is also striking is the relatively low average salary locally in Chichester compared to house prices, versus the rest of the country. Consider that the average property price in the UK is £226,071, which is a little over eight times the average annual salary.

This was highlighted in August 2009, with Chichester being labelled the second least affordable place to live in the country. Since then though, property prices in Chichester have risen 52 per cent, compared to 38 per cent nationally.

And in August 2013 Chichester was labelled the “worst” place to buy because it had become the least affordable area of the country. Since then, Chichester’s property prices have defied the naysayers by rising 34per cent, compared to 28 per cent nationally.

It seems therefore that Chichester has a history of outpacing the rest of the country in regards to property price growth, with homes becoming ever more unaffordable for local workers. Of course, if you’re already a homeowner or landlord in Chichester you will have profited from these price rises.

An ever-strengthening demand from tenants who have been outpriced in the local market will also underpin returns, and I don’t see the strong capital appreciation of homes in our area slowing down any time soon either.