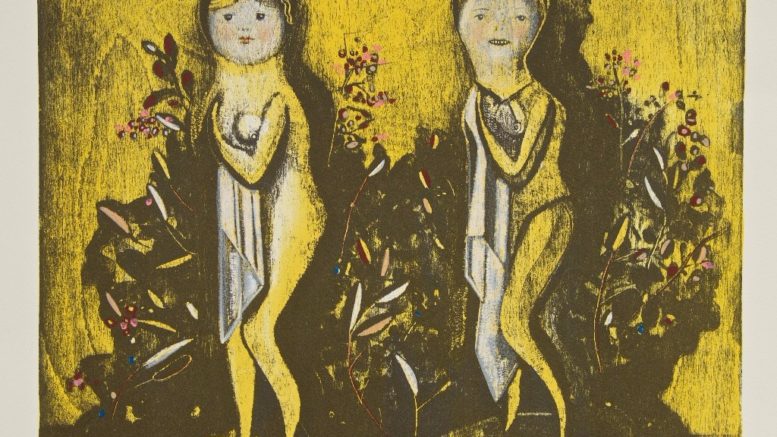 Suzanne Valadon is just one of the artists to feature in a free exhibition in Chichester’s Pallant House Gallery starting later this month. 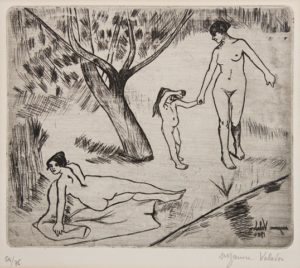 Throughout history women have been usually characterised within the narrow stereotypes of the virgin, the mother or the harlot and idealised as muse to invoke a particular view of beauty, femininity and sexualized object of desire.

Women artists’ representations of women challenge these traditional narratives and can be read as historical documents that enable a greater understanding of the period in which they were created.

Early works by artists such as Valadon (1865-1938) and Marie Laurencin (1883-1956) were created in a period where women artists began to turn to the female body as the primary subject for women’s experience.

Valadon, the daughter of an unmarried domestic worker, grew up in Montmartre and became an artist’s model in the early 1880s after working as a circus performer. She became known in particular for her female nudes which depicted her models as awkward, solid and unidealised; far removed from contemporary notions of the female form in art.