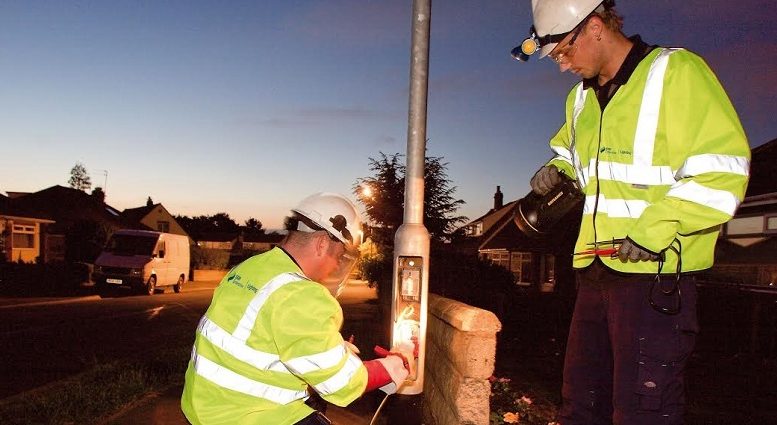 Chichester residents questioning why street lights are not coming on when it is dark in the mornings have been told they will have to wait until the end of the month for lighter starts to their days.

That’s because all street lights in “part-night areas” in West Sussex are factory set to come on according to Greenwich Mean Time (GMT). Street lights will switch on an hour earlier than at present when the clocks go back on Sunday, October 29.

West Sussex County Council Cabinet Member for Highways and Infrastructure Bob Lanzer said: “We’d like to reassure people the lights will come on earlier when the clocks go back.

“The timings of the street lights are factory set and cannot be altered. We just have to wait until October 29 for everything to get back in-sync.”

A spokesman explains: “Part night lighting in West Sussex runs from dusk to the middle of the night and from 5.30am to dawn (may vary by 20 minutes either way). Most residential roads in West Sussex are lit to this lighting regime.

“All night lighting in West Sussex runs from dusk to dawn. All town centres and main distributor roads are lit to this regime. All night lighting dims by 40 per cent after the middle of the night until 5.30am. It then reverts to full lighting level until dawn.”