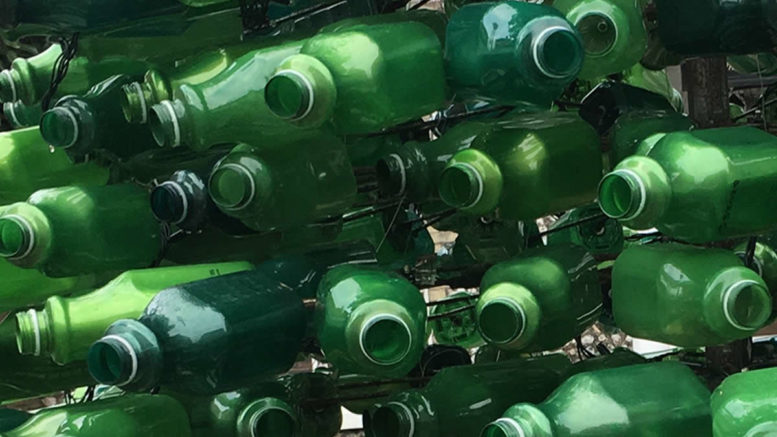 Christmas comes but once a year — and the countdown to when the yuletide festivities break out in Chichester has started. And that’s official!

The tinsel-clad fun will break out in the city on Saturday (November 30) meaning both residents and visitors will get a flavour of what’s in store as the big day looms.

Santa and his elves are on standby and the reindeers are in nothing but fine fettle as they prepare to bring nothing but Christmas cheer to Chichester, West Sussex, the UK — and the rest of the globe!

All the fun-filled frivolity begins with a lantern procession which starts at 5pm in East Street with all roads leading to a cracking culmination in the shape of the switch-on of the very special Rotary Christmas Tree at 5.30pm, which will take place at Jack Wills in North Street. Plus, what follows will see this year’s Elf Trail and hundreds of bulbs glowing with the start of the illumination of the city centre.

So, why, we hear you enquire, is the merry old* Christmas tree so very special this year in particular? Well, you will no doubt agree that it is indeed special when you learn that it is made of nothing but reused plastic bottles. Sounds familiar? The reason for that is because this is the second time the eco-friendly tree has been in the city and its sixth outing in our county.

The festive spectacle, which is being staged by West Sussex Waste Partnerships, Chichester District Council, Chichester BID and Jack Wills, is a great idea and one which will help people get into the Christmas spirit. That is according to Jen Moore, a mum-of-two who lives in Hunston, near Chichester.

She said: “There is already a very visible vibe to the city at the moment with the retail side of things given over to the fact that Christmas is almost with us. But you never quite feel as if the run-in has started until the tree is up and the festive lights get the big switch and light up the place.

“Chichester will no doubt be bustling with shoppers eager to pick up the presents they need for loved ones and it augurs well for businesses because this time of year is often vital to the success or otherwise of the trading year.

“To make the whole procession even better, the idea of the recycled tree is a master stroke.”