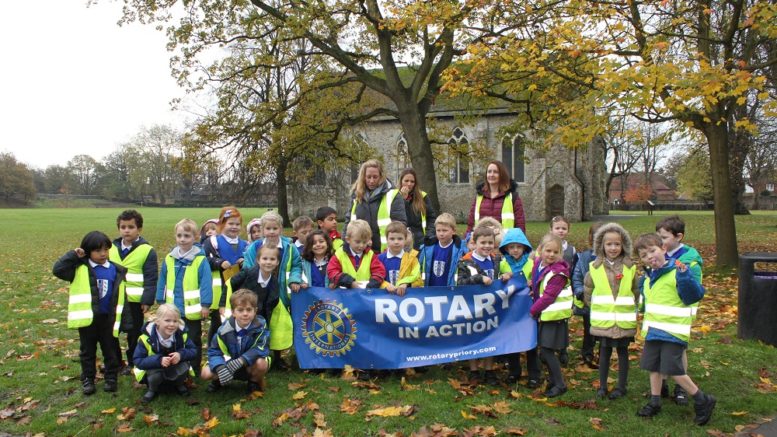 Primary school children across Chichester have been busy bringing some flower power to the city’s Priory Park thanks to a bulb planting project to mark World Polio Day.

The planting took place  to help highlight the Rotary International’s 32-year campaign to eradicate the disease polio. The event was organised by the Rotary Club of Chichester Priory in partnership with Chichester District Council’s Green Spaces team. 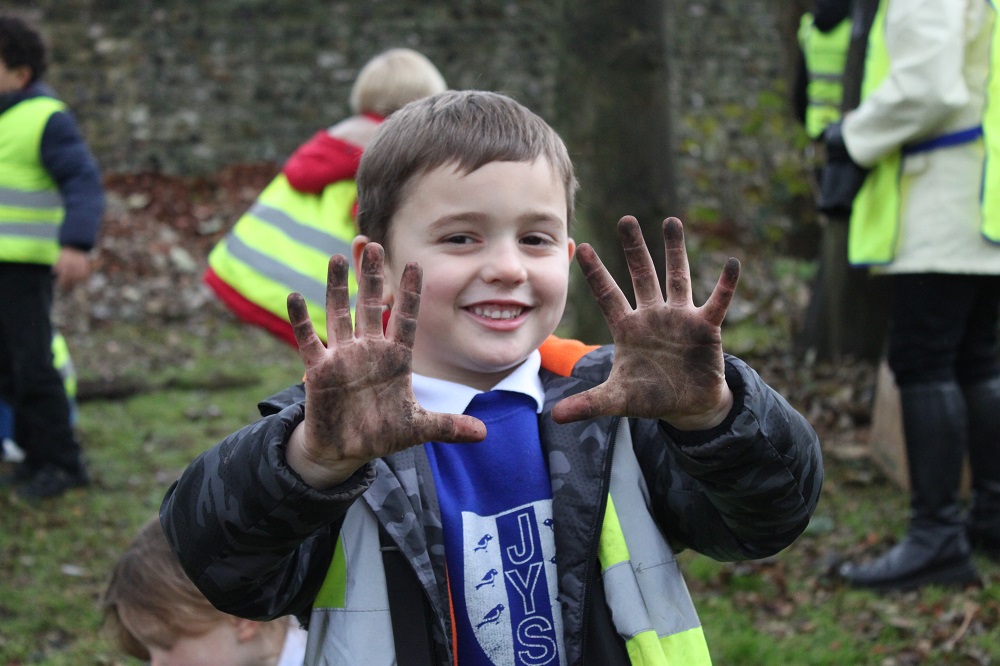 Its gardeners helped prepare the ground and worked with the children to plant the bulbs. The event was also attended by the Mayor of Chichester, Peter Evans.

The children planted 2,000 purple crocus bulbs around the park’s Sensory Garden for the Purple4Polio campaign last month. Purple is a symbol of Rotary’s worldwide campaign to eradicate polio. It represents the purple dye used to mark the finger of a child to indicate they have received their life saving oral polio vaccine. 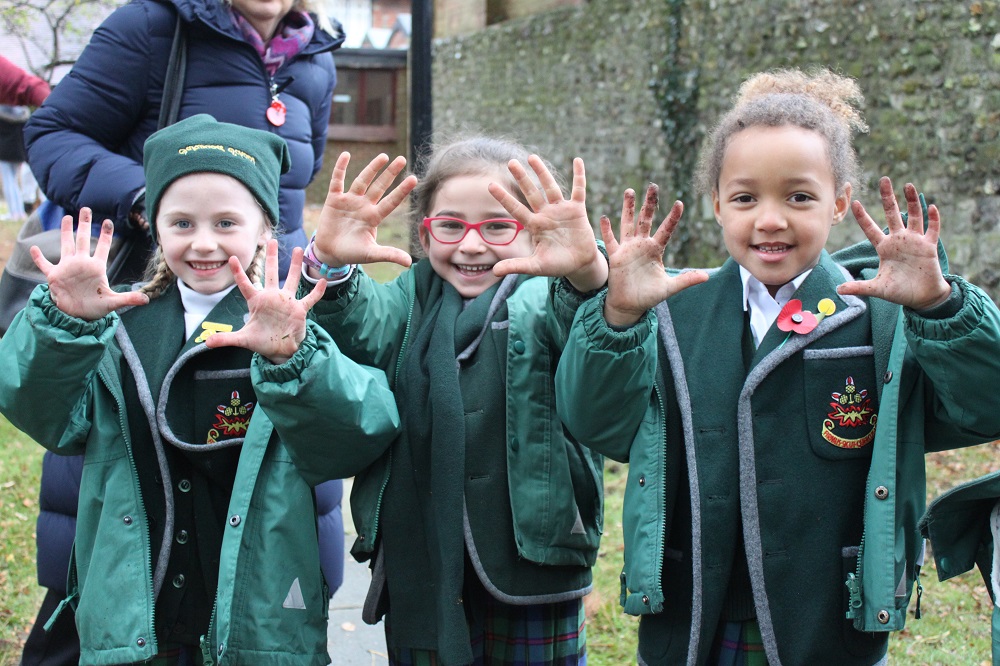 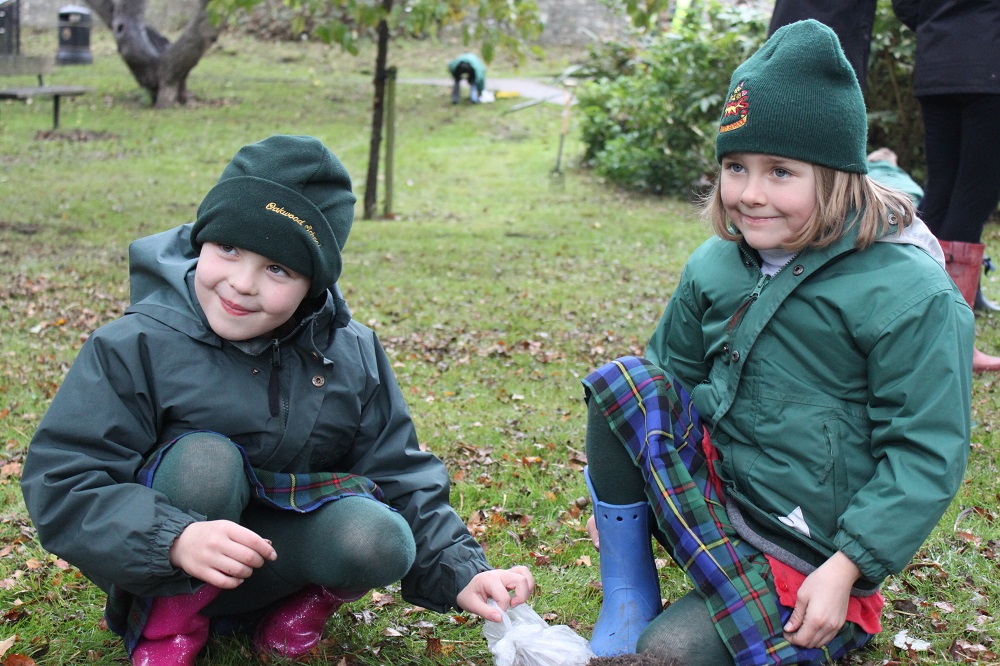 During this time the number of polio-endemic countries has dropped from 125 to just three, with more than 2.5 billion children receiving vaccinations thanks to Rotary’s work. As a result, the mission to eradicate polio completely is now in the final stages with the last recorded outbreak in February 2017. 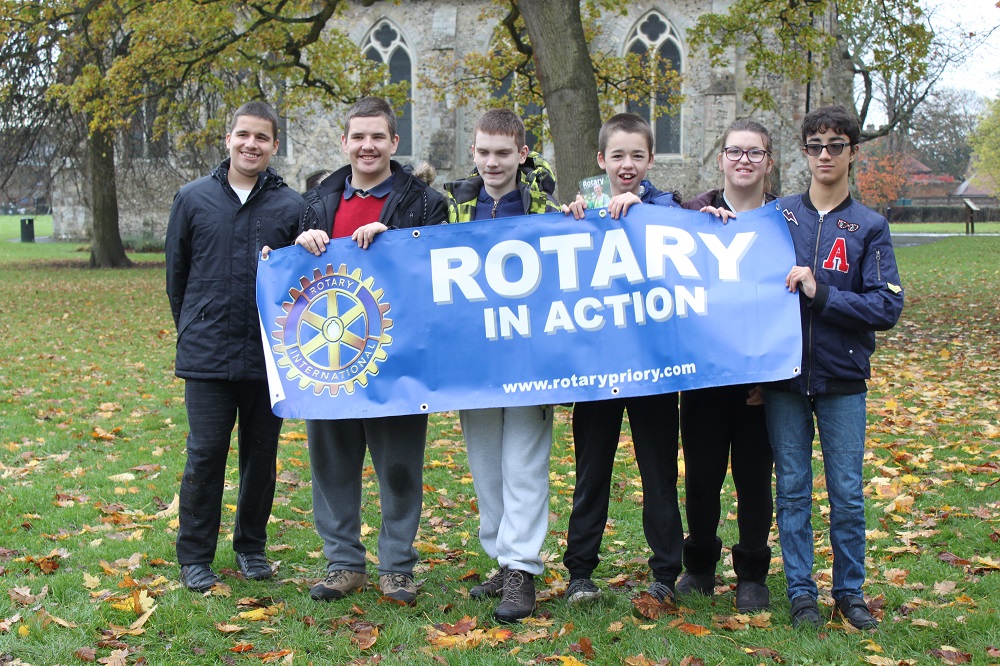 Councillor Roger Barrow, cabinet member for contract services at Chichester District Council, said: “Our Green Spaces team was only too happy to help make this event happen for such a worthy cause. 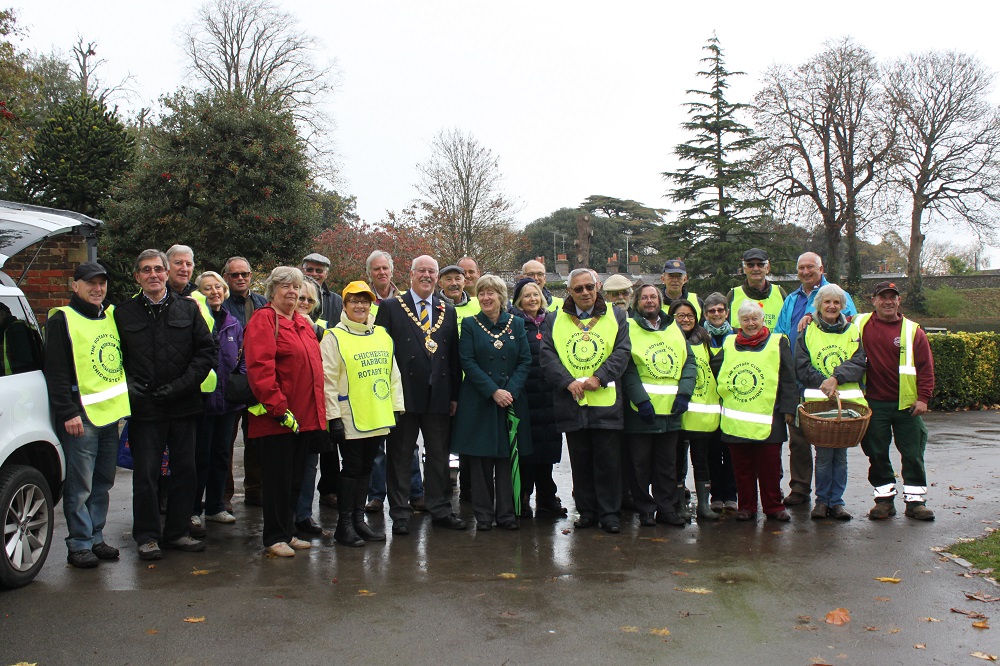 “The children did a fantastic job and we look forward to seeing a carpet of purple when the bulbs flower next spring. This will remind us how important this campaign is and how much work has been done to help eradicate this awful disease.”