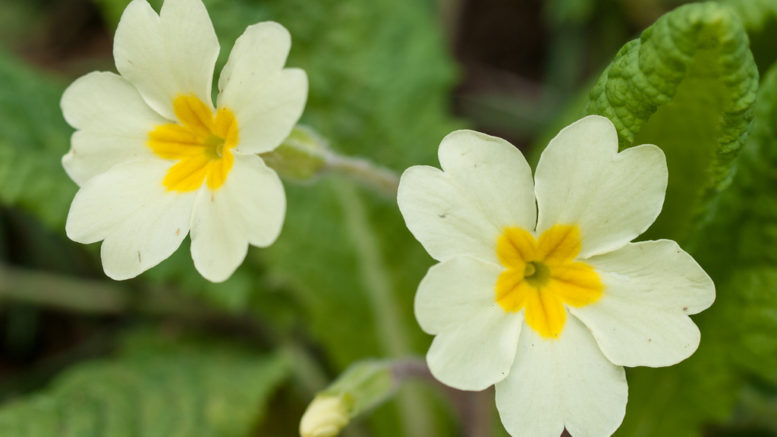 Despite the Beast from the East or the Pest from the West, the 1st of March was, or tried to be, the first day of Spring — and that’s official.

The word March comes from the Latin Martius after Mars, the Roman God of War and has nothing to do with, as far as I know, our own good Lord March of Goodwood. On the 14th of this month, as you will no doubt know, we have the pivotal “Save A Spider Day” which is hotly followed by the Ides of March on the 15th.

An anniversary most of us remember as the day they cut old Caeser down back in 44BCE. And, of course, it’s the start of the F1 Grand Prix shenanigans. Things are hotting up. Next up comes the Spring Equinox on the 20th when the Earth’s axis momentarily stands still, neither inclining away from, or gravitating towards, the sun and then Spring Tides are upon us when the sun, the moon and the earth are all aligned.

Following this cosmic wonderment it is blossom time. After months of colourless days and nippy nights you could not hope for a bonnier spectacle. First out of the box is an imposter, the cherry plum (prunus cerasifera) A confusing name because it is not a cherry, it is a wild plum, albeit tamed, but originating from the same family.

Wait for a warm spell and this ephemeral, pale little flower will dance on the air announcing that we are off on our blossomy way, followed closely by blackthorn, almonds, more cherries, apricots and peaches with late arrivals, apples and pears giving a last blast.

However there are nasty traps lurking as is so often the way with gardening. Bullfinches, pretty they may be, are attracted to the fruit buds and get into some heavy pecking with them. And fruit trees belonging to the Prunus family are prone to bacterial canker; a disease that forms in mid-spring infecting stems and leaves. 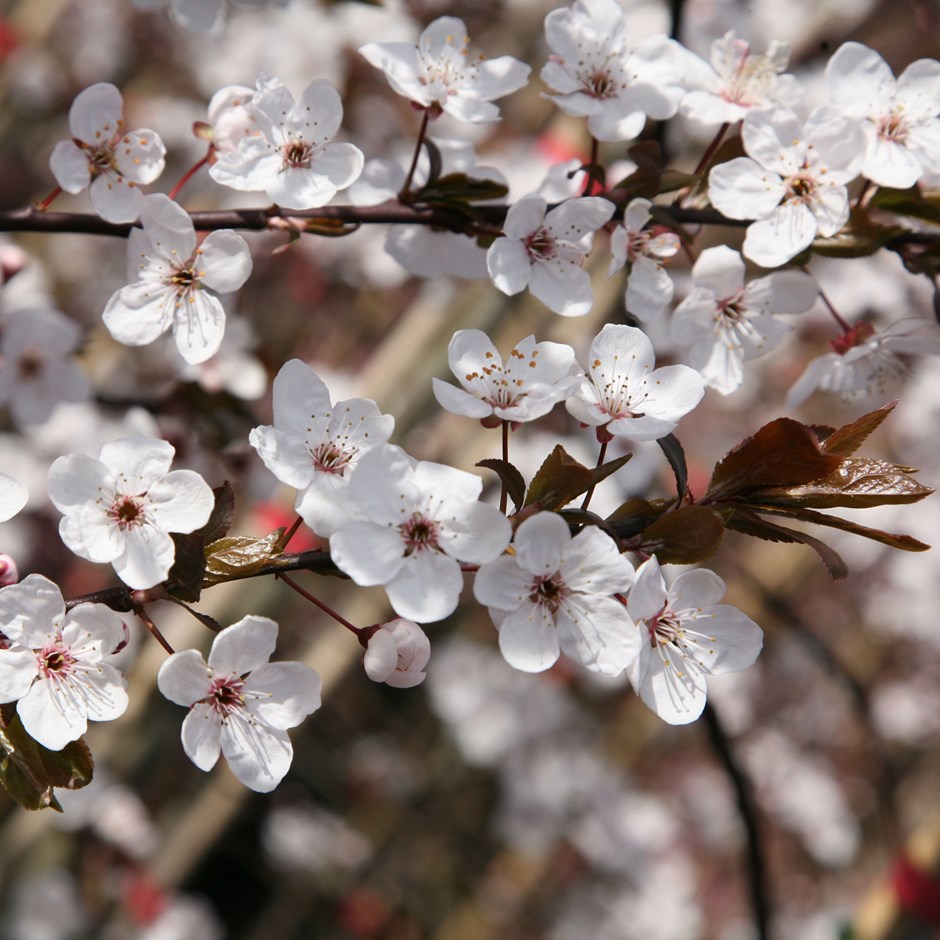 Treatments, both chemical and non-chemical, are available so check the Royal Horticultural Society’s web page. However I harbour a soft spot for the Old Wives’ Lore wherein, “Hanging mothballs from the branches discourages feathered invaders and prevents leaf curl,” and the equally gratifying proposal of, “growing nettles around the tree roots to deter bacterial infection by enriching the soil with nitrogen, formic acid, iron and phosphates.” Blue chip advice. The Old Wives also say, incidentally, that those potatoes grown in the vicinity of cherry trees suffer less from blight.

With limited space how do you choose which blossoming tree to grow? Well, in my opinion, top bananas are the crab apples, Malus John Downie and Golden Hornet. They provide flowers in spring, fruit in autumn and jelly for Christmas. That’s on top of looking as bonny as a box of chocolates.

Finally, my flowers for March are not daffodils as brilliant as they are, nor crocus or even pulmonarias, no, my fav is the adorable, determined little wild Primrose. (primula vulgaris) A woodland flower that’s happy growing on shady, damp banks and reliably comes back year after year having naturalised itself in every direction possible.

Why primroses? Well that’s easy to answer. They were the first little flowers I ever picked and I gave them to my mother. It made her day!