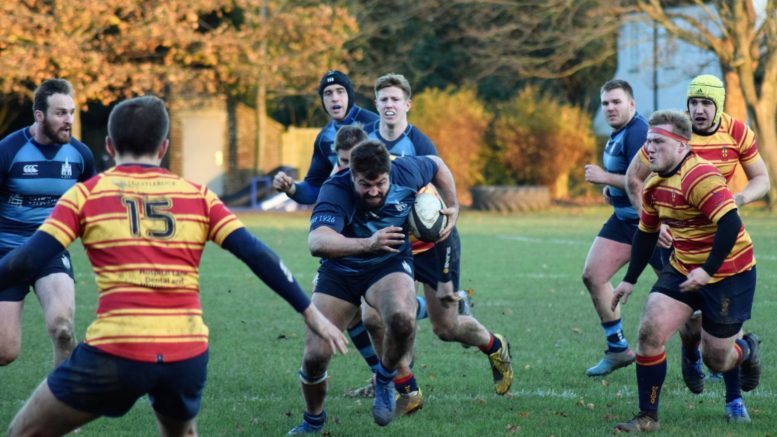 The table-toppers had won all ten of their games so far this season, but they were up against a refreshed home side, who welcomed back Phil Veltom, Scott Barlow, Chris Johnson, Charlie Wallace, Aaron Davies and Renwick.

The Oaklands Park outfit sit in fourth place after this important victory. Next up they host bottom of the table Maidstone on Saturday.

Chi started perfectly when they went ahead after three minutes. A good offload from Jamie Wilcock found Seaman who breezed past the defenders to score.

Renwick extended the lead for the home side when he skilfully shook of two tackles to score on the right.

Chichester passed well and soon they were even further ahead when Bentall received a clever offload and went across the line to score. The visitors replied by scoring a penalty before the break. Half time 17-3. 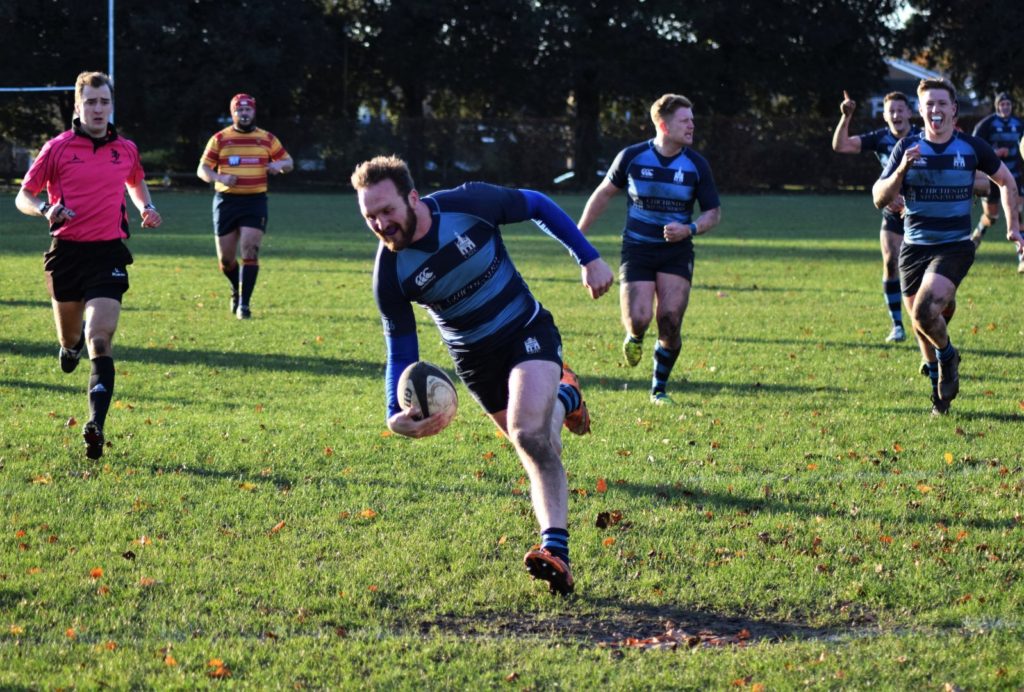 Renwick received a yellow card for a deliberate knock-on and Medway successfully kicked the penalty. Chi were then penalised for alleged wheeling, which is an illegal move where the front rows pull the scrum so that it will rotate; the subsequent penalty was scored. 17-9.

Chris Johnson bounded towards the try line but was brought down just before it. The proceeding ruck resulted in the ball being sent out to Hopkins who scored on the left.

Near the end, Bentall was sin-binned for an infringement. He was then joined by Veltom which meant Chi were down to 13 for the last push, but they managed to hold on and secure a deserved victory.