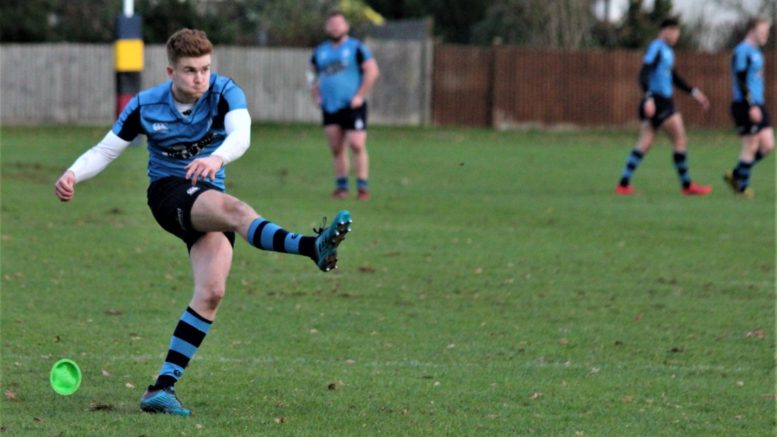 Tom Hutchin’s converted try was the decider in a tightly fought contest between Chichester and Old Colfeians, where the former came out victorious with a 28-33 win in this exciting London & SE Division match.

Chi went into the break 26-0 up and were seemingly on their way to a comfortable victory but the OCs fought back, almost snatching the win but the visitors were able to see the game out.

The Blues remain in fourth place ahead of their next fixture where they host sixth-place Tottonians on Saturday.

Chi got off to a good start when Nick Blount caught the lineout pass and the pack drove towards the line where Chris Johnson scored the first try of the game. Charlie Wallace extended the visitors lead when he scored after a strong maul across the line. 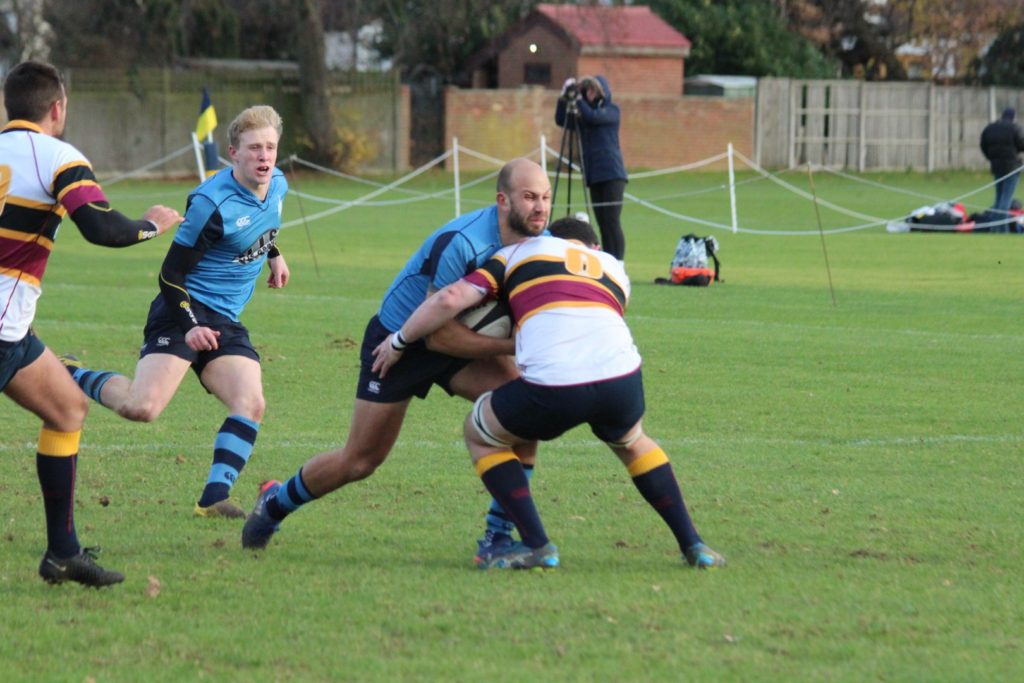 After some good play from the backs, Joe Woods received the ball and bypassed a tackle to get over the line to score. Ben Heber added the fourth try after some fine work from Harry Seaman, Adrian Lynch, Eddie Jenkinson and Sam Renwick. 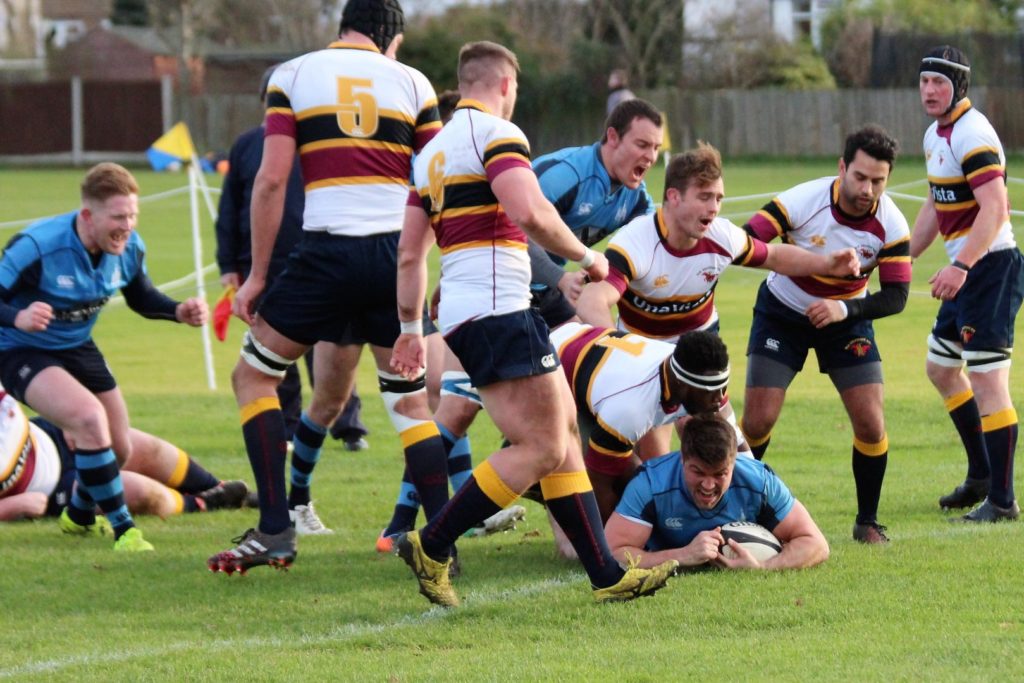 The hosts started brightly in the second half, turning over multiple Chi advances. Their first try came after they ran down the left side and cut inside to score. They continued to press and were rewarded with another converted try.

The Blues kept their cool and managed a turnover and Davies led the charge towards the OCs line. Some quick quality passing allowed Hutchin to go over the line to score, and he was successful in his conversion as well. 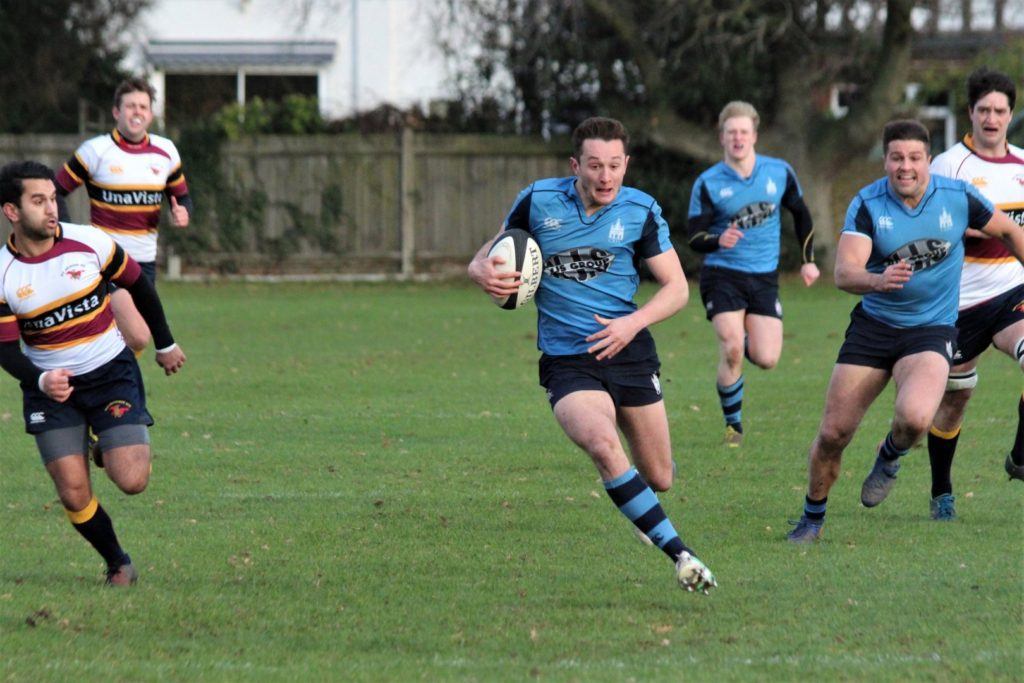 The home side dominated the last 10 minutes, they were determined to get something out of this game. They managed to score two quality tries, both converted by their fly-half, but Chi were able to hold on and secure the victory.