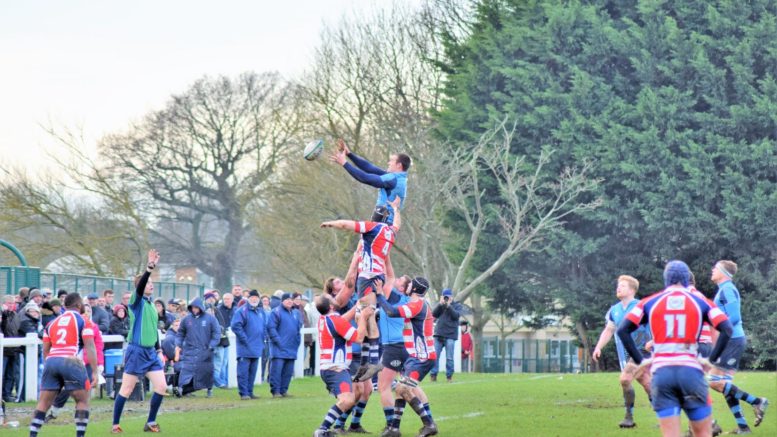 A strong start for Chichester wasn’t enough as they suffer their first blow of 2018, losing 38-12 to Havant in a one-sided London & SE Division match.

This victory for Havant has seen them leap-frog Chi into third place in the league, with the latter sitting just a point behind them.

Chichester will look to bounce back from this bad start to the new year when they go up against CS Rugby this weekend at Oaklands Park.

Chi started well when Adrian Lynch broke through and gave the ball to Ben Robson who was halted near the line. The subsequent maul put Joe Woods over the line to score. Tom Hutchin was successful with the conversion. 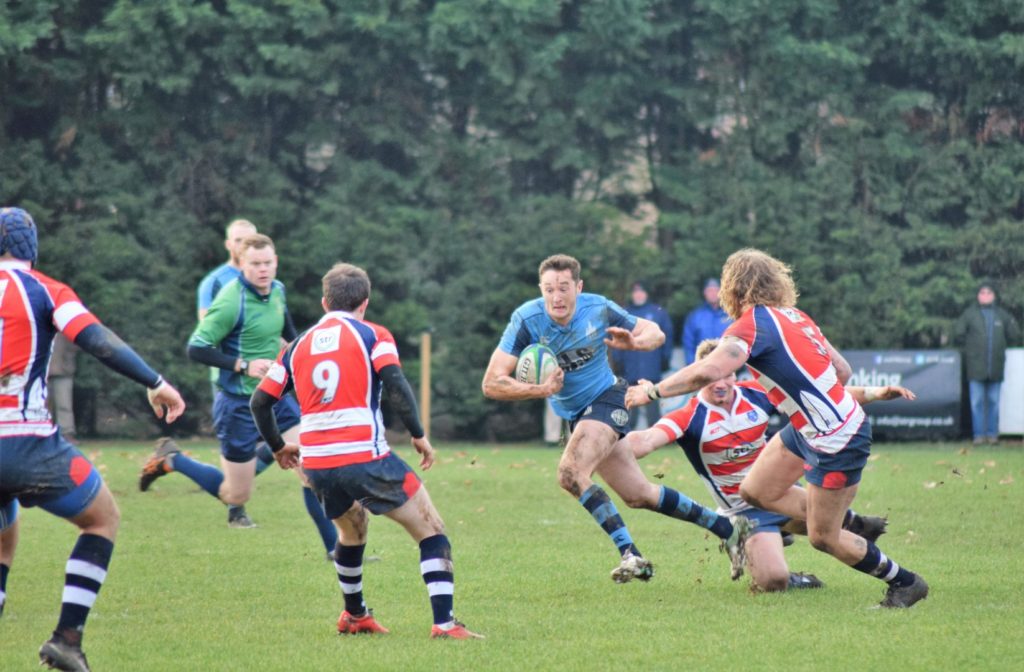 Havant responded by gaining a penalty which was successfully kicked by captain Joel Knight. Chi had the chance to extend their lead but from a five-metre scrum the ball managed to pop out on the blindside and the hosts were able to clear.

This seemed to be the turning point of the game as Havant turned it on and their hooker broke a tackle and ran under the posts to score. The home side followed that up by scoring a penalty and the score was 13-7 at the break. 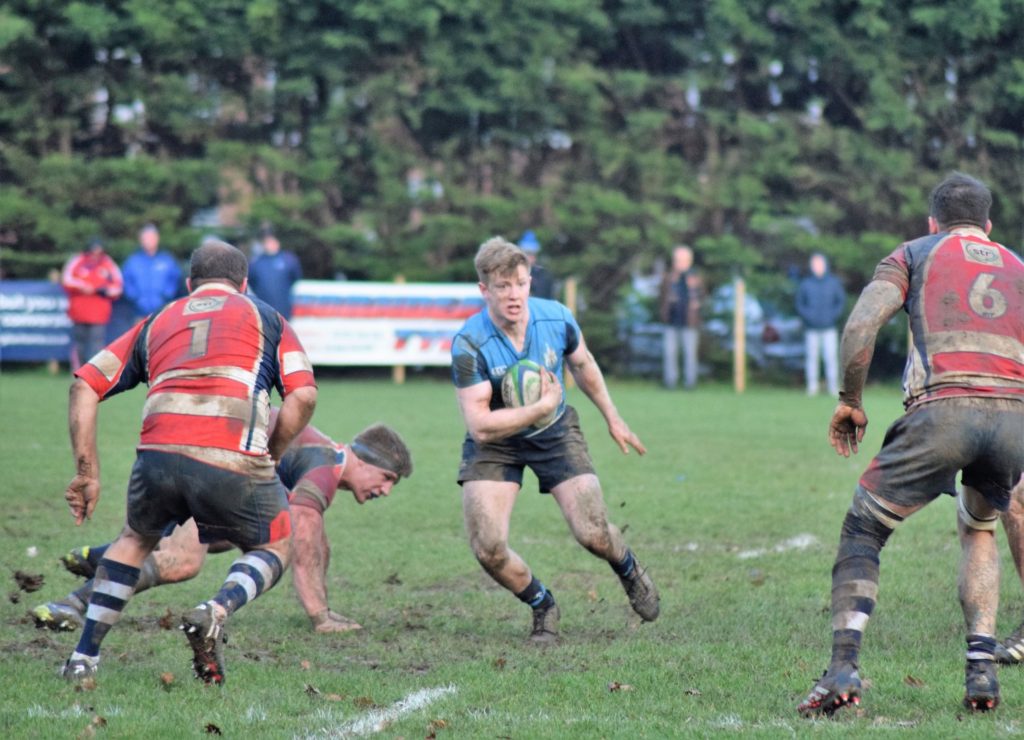 In the second half Robson tip-tackled Havant full-back Ben Chambers and injured him in the process. Charlie Wallace was also affected during the incident, getting knocked out by the trailing boots of Chambers. Both players left the field.

Havant took the opportunity to extend their lead when they gathered a poor Chi pass and went on to score. Moments later they went further ahead with quick passing that sent one of their players over the line.

Chi were able to get more points on the board after multiple recycling phases gifted them a lineout and the resulting drive put Dane Gingell over the line to score. The hosts cancelled out a comeback by scoring again. 30-12. 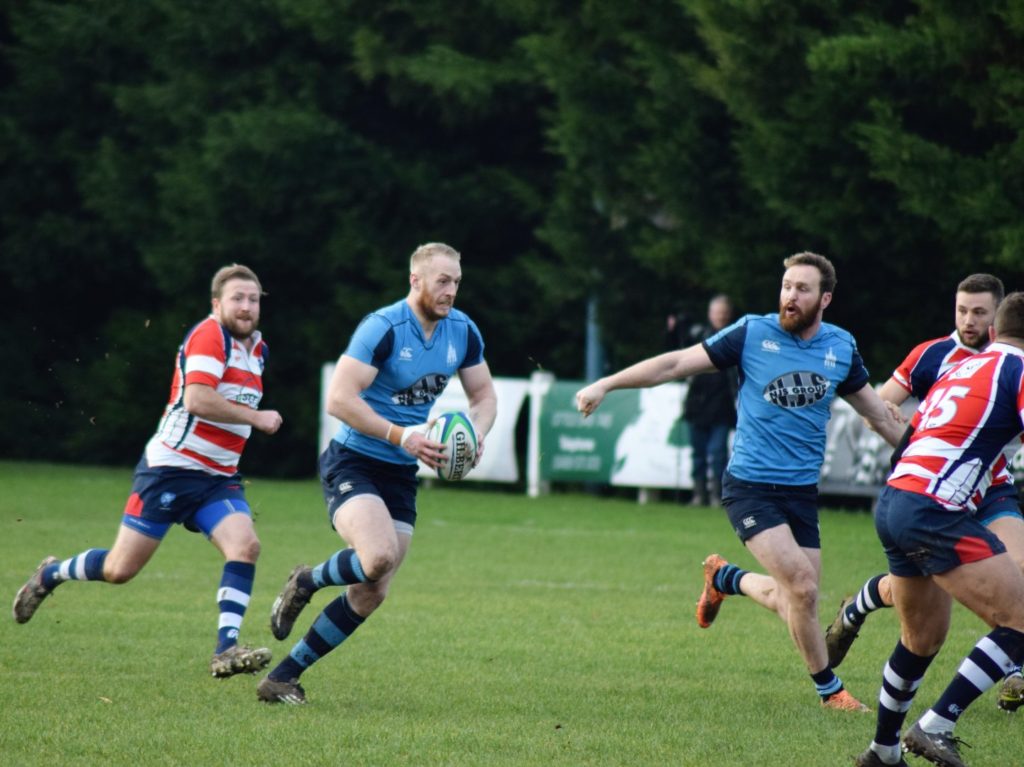 A bad mistake from Havant could have given Chi another score but they were unable to capitalise on the opportunity.

The Blues were reduced to 14 when Will Prior didn’t retreat when Havant tried to take a quick tap-penalty.

Knight successfully secured his third penalty of the game. The final score of the match came when Havant breezed past weak tackles to press down.