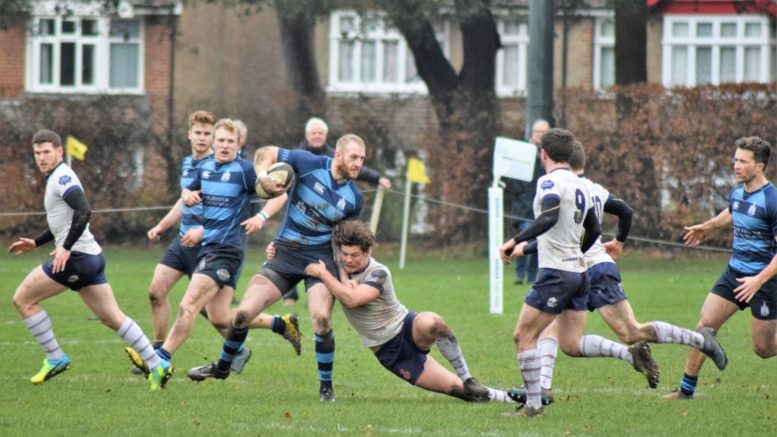 Chi remain in fourth place in the table but the gap between them and third place Havant has increased due to the latter’s win at Maidstone.

The Oaklands Park outfit will have a chance to bounce back from this defeat this weekend when they travel away to Cobham. 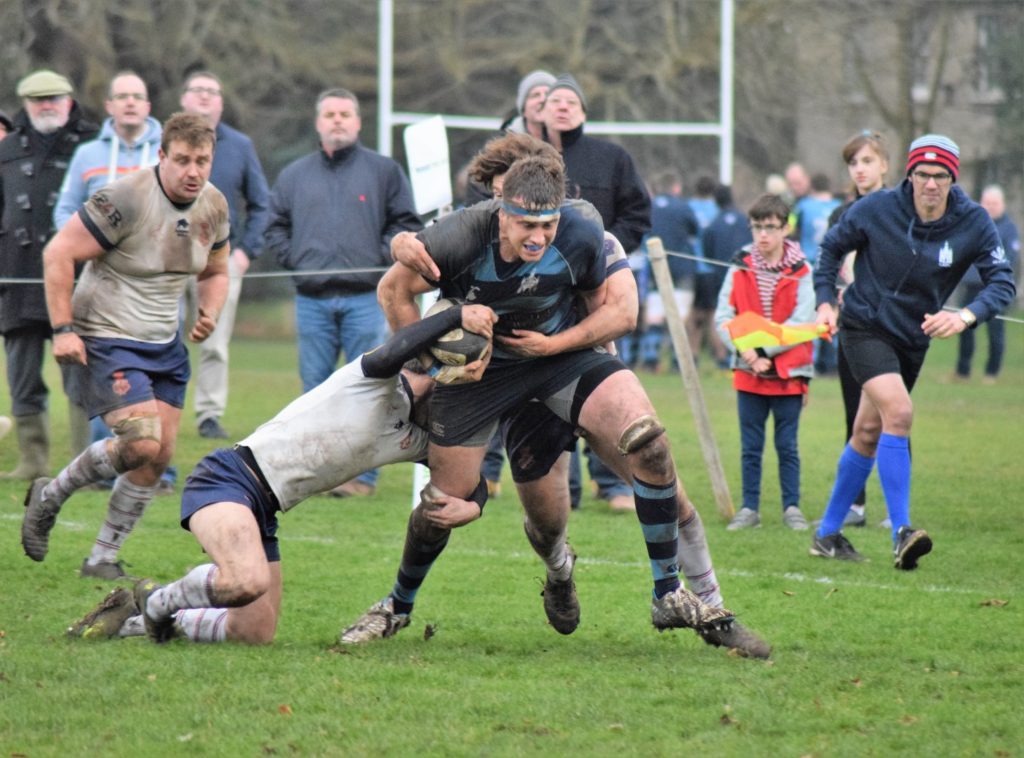 Chi began the game on the back foot when they infringed three times and Ben Deavall received a team yellow card for a deliberate knock-on. This was made worse when CS opened the scoring after a scrum.

In a short period of play the away side increased their lead, first with a penalty then with a try after a tackle attempt was unsuccessful and the CS player broke free to score. 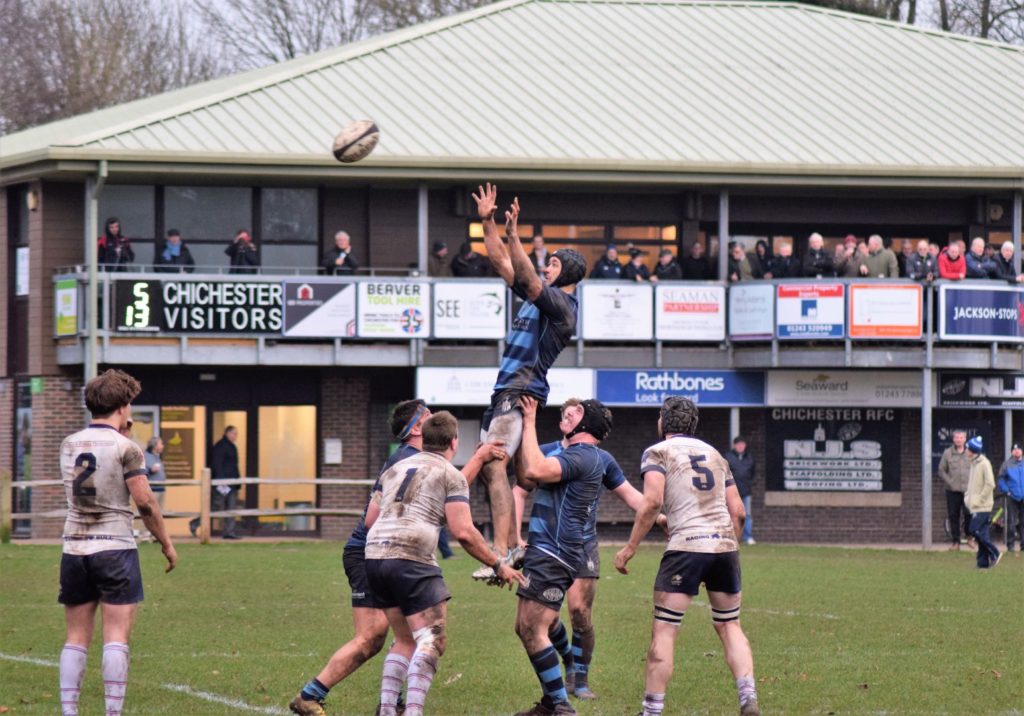 After several departures due to injury, Chi were able to recover and get some points on the board when Seaman went across the line to score, making it 5-13 at the break.

Chi started the second half strong and closed the gap by scoring a penalty. However, the visitors scored their second penalty of the game to extend their lead to 8-16. 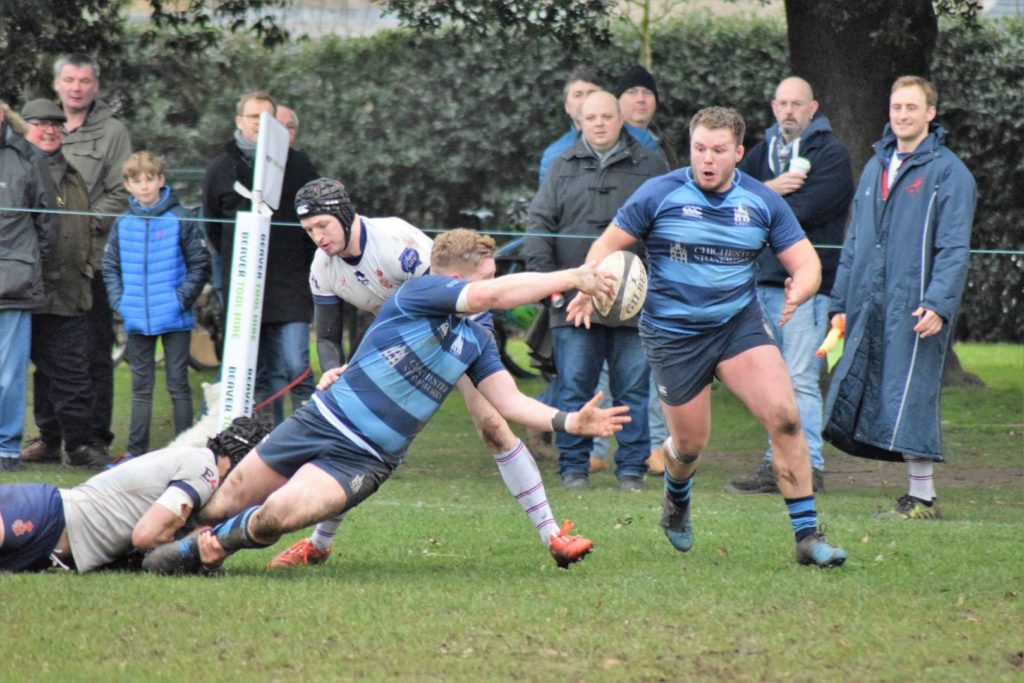 Jack Hamilton-Fox used good footwork and running to give the ball to Tom Hutchin who kicked over the top for Chi to run onto. After CS tackled off the ball Hutchin pinged the ball to the right side where, after multiple attempts, Polhill went over to score.