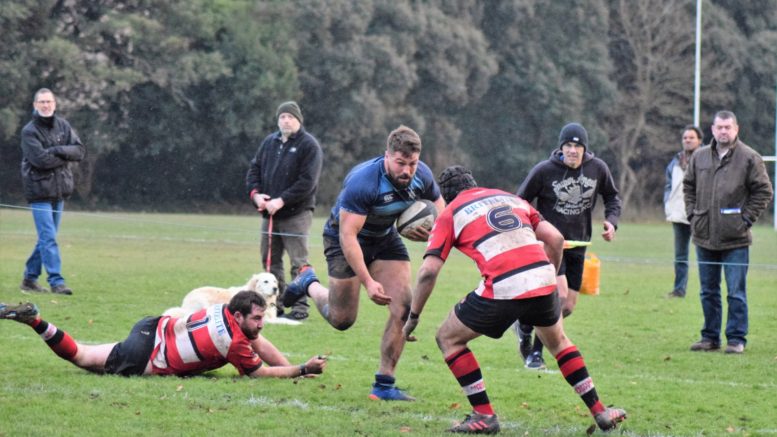 But despite the victory there are still areas that require improvement if they’re going to continue winning games, says Scott Ashley, Chichester head coach.

He explained: “There were some good bits but I’m a bit frustrated to be honest after the excellent performance last week. Maidstone were a handful and we will work on some areas at training this week.”

There are only two more games for Chi in 2017. First, they make the away trip to Old Colfeians on Saturday. They then face Tottonians at Oaklands Park on December 16th.

Charlie Wallace opened the scoring for Chichester when the speedy flanker rushed over the line to score. Hopkins extended the home side’s lead when he blazed past the defence to score the second try of the day after just eight minutes. 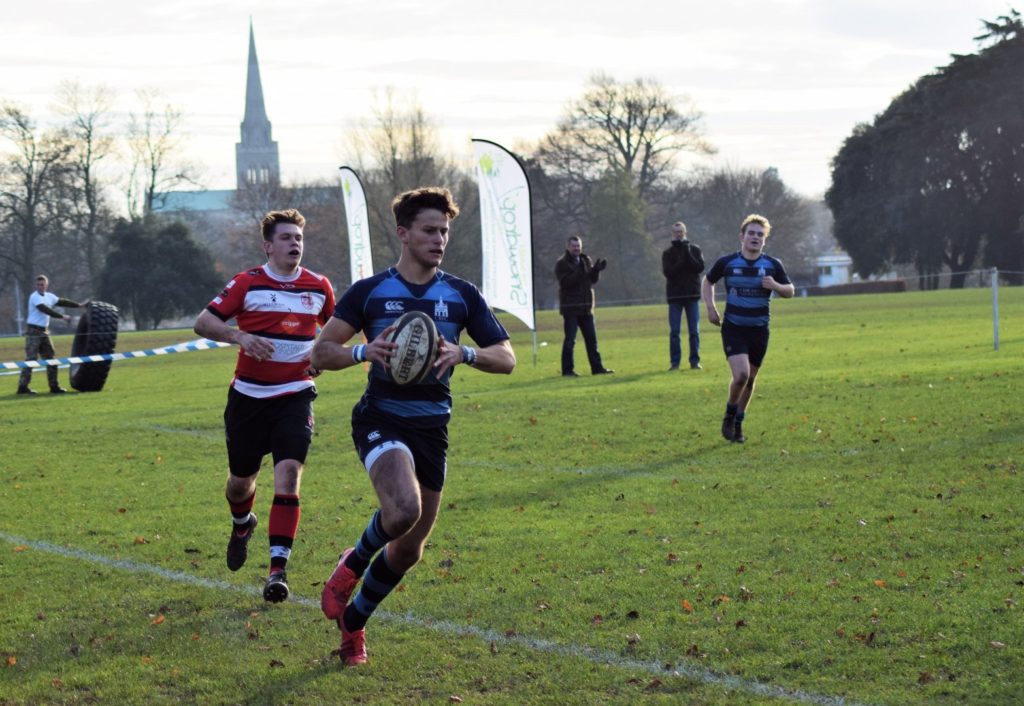 Maidstone got back into the game when they were awarded a penalty try. A number of tight drives and a lineout for the visitors allowed them to take the lead with a try scored. They then added a third try to increase their lead to 12-21. 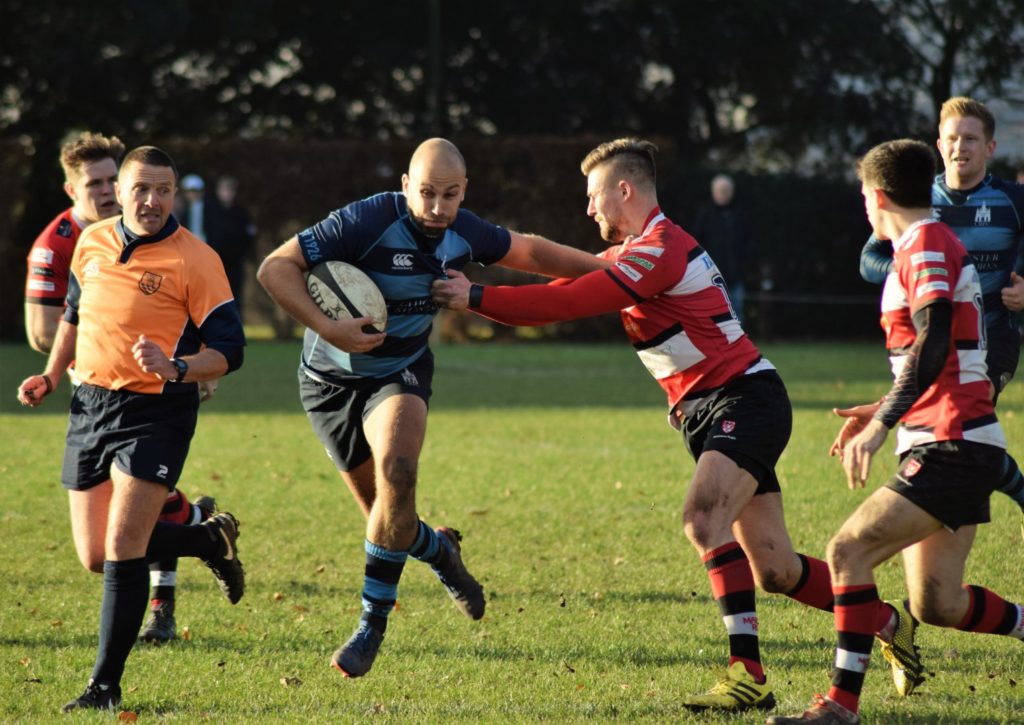 The hosts bounced back, and Sam Renwick created some gaps in Maidstone’s defence. Hopkins exploited these holes and went across the line to score.

Multiple infringements reduced the visitors to 13, and Chi were able to convert a penalty. Jack Bentall got the lead back for the home side with a try after some fine passing. This was followed by Martin O’Callaghan who touched down for a try out wide, giving Chi a 32-21 lead at half time. 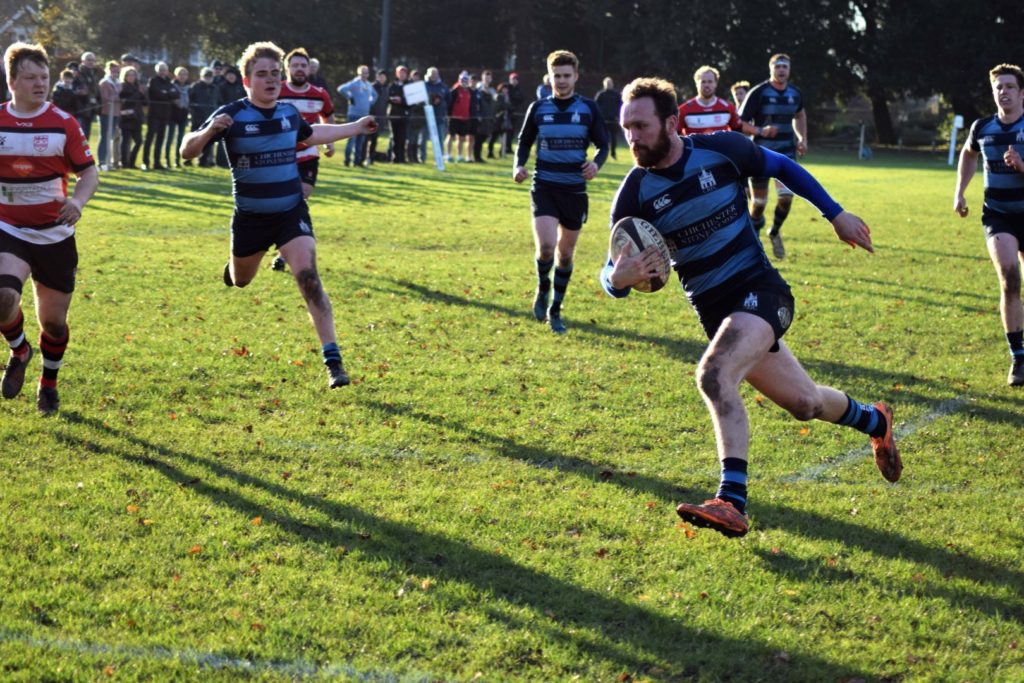 Johnson bagged his first try of the game when he comfortably went over the line to score. Maidstone kept going and were rewarded with another try scored, but Johnson finished them off with his second try of the day in the 79th minute.