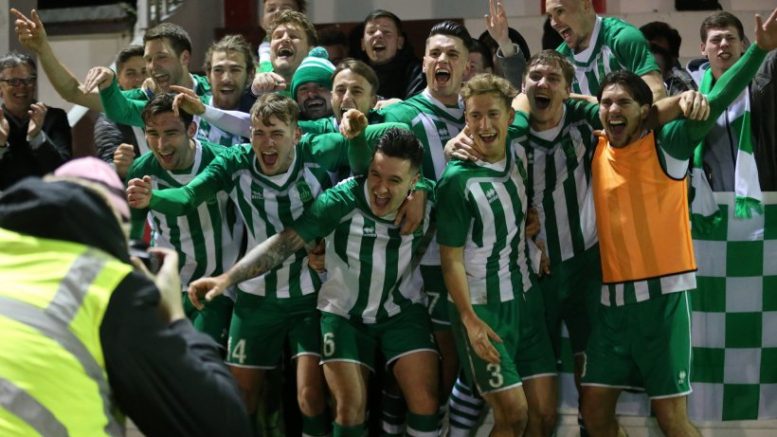 Chichester City will make the long trip to Cheshire where they will go up against 1874 Northwich in the fifth round of the Buildbase FA Vase.

The draw was made on talkSport and the match will take place February 3rd. First team coach Danny Potter is fine with making the journey to the North-West England side.

He explained: “We’re happy with an away tie. 1874 Northwich have put an impressive run together in all competitions recently. Any of the sides left in the competition would be a tough draw to be honest. We’re gearing up for a big week of football.”

This is the first time in the club’s history they have made it this far. This was after goals from Harry Williams and Rob Hutchings helped City beat Horley Town 2-1 in the fourth round of the Vase.

Speaking about the team’s performance, Williams said: “Buzzing to get the win and get into the last 16. Boys had to dig deep in the second half, but I feel like we had the much better chances in the game and deserved to win.

“I don’t score a lot but getting one was definitely a bonus. Was a massive game and we’ve got to push on and take Saturday’s performance into the league.” 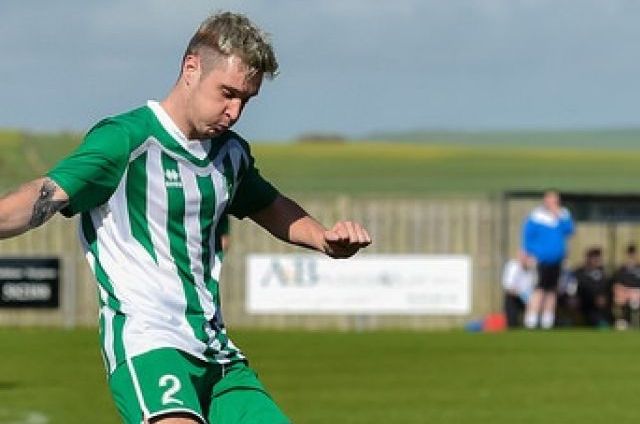 City started the game strong and took the lead early on when Ellis Martin’s free-kick delivery found Williams at the far post, who slotted the ball home comfortably.

The next big chance came when Hutchings’ cross hit the head of a Horley defender and ricocheted off the crossbar for a corner.

City could have doubled their lead when fine work from Scott Jones provided Josh Clack with a chance, but the midfielder squandered the opportunity.

Chi keeper, Ant Ender was called into action and pulled off a tremendous reflex save to keep his team in the lead. The equaliser came just before the break when Kerran Boylan found the back of the net.

The deciding goal came in the 61st minute when a second attempt to put the ball in the box found Hutchings, who controlled the ball well and calmly finished it off. 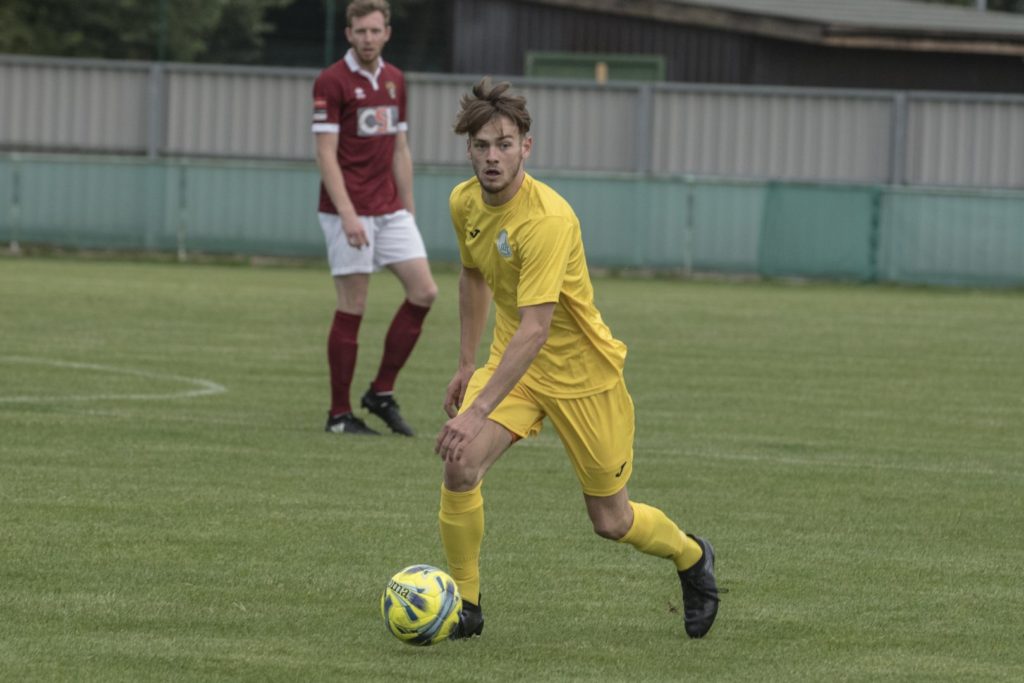 Hutchings could have had a second goal but his header, from a Jones cross, hit the crossbar. Near the end of the match Ender did well to remain cool and collected when he took both a high and low cross.

Next up for City is the away trip to Horsham YMCA for the rearranged RUR Cup quarter final on Tuesday. This is followed by the first league action of the year away to Hassocks on Saturday.