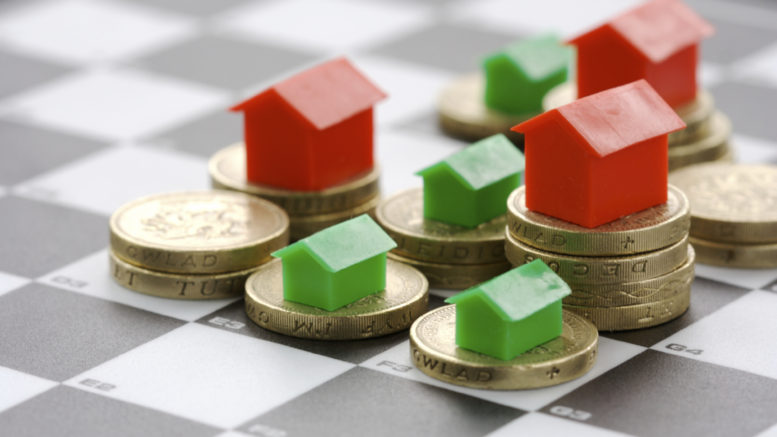 Today marks the start of a new tax year. This one will be particularly significant for existing landlords as the mortgage interest relief changes start to come into play.

Previously, finance costs would be deducted from a landlord’s income to calculate their profit, just like any other business. They would then pay tax on this profit at the appropriate rate.

Let’s say a landlord has rental income of £30,000 per year with mortgage interest of £25,000. Currently this would mean a £5,000 profit, which the landlord would pay tax on at their normal rate i.e.

However, in the 2015 Summer budget it was announced that landlords will lose the right to deduct their mortgage interest costs from their income. Instead, the amount you can offset will gradually fall over the next few years, until it is completely replaced from the 2020/21 tax year with a 20% tax ‘credit’.

Meanwhile those without mortgages won’t be affected and nor will large corporations, leading many landlords to complain that the wealthy are unaffected by the changes, whilst the already squeezed middle are having their purses raided both unexpectedly and unfairly.

Some landlords have set up a company to eliminate the impact of the new tax system, as companies can still offset all of their finance costs. With corporation tax dropping to 17% by 2020 this could be a smart move for many, but it needs to be weighed up with possible capital gains tax liabilities if transferring existing properties as HMRC deems this to be a ‘sale’ to the company. The same applies if trying to transfer property to a spouse or partner who is in a lower tax-band.

The impact of all this is likely to translate into some landlords selling up, alongside fewer people entering the market. The resulting drop in the supply of rental properties, coupled with landlords needing to earn more to make the venture worthwhile, suggests rents are likely to increase.

It is perhaps more important than ever to get good advice not only in regards to what property to buy but also how to buy it. I’m happy to point you in the right direction in regards to both questions if you’d like to give me a call.