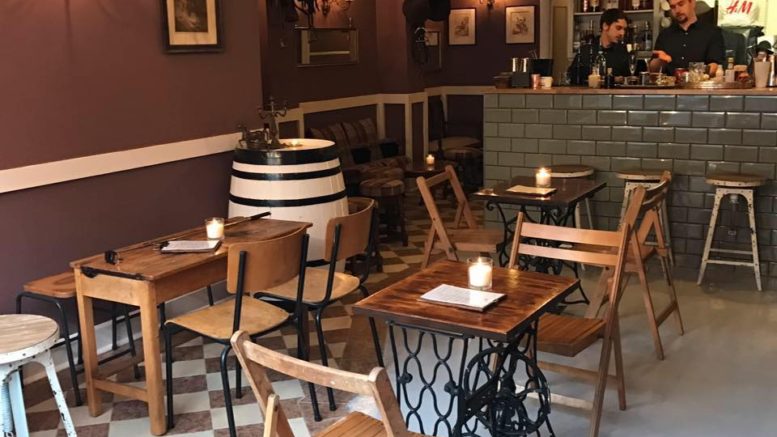 Manager Alex Beaulieu, who owns the bar with his twin brother Igor (the sibling runs a venue of the same name in Worthing), says he has been delighted with the levels of custom since they opened for business at the tail end of last year.

He said: “We’re giving Chichester what it wanted; people love dropping in and enjoying a cocktail. There is a great vibe here and it is really encouraging that we have created this buzz about the place in such a short space of time. We have a lot of interest from people in our cocktail master class.

“As word of mouth spreads, we are getting busier and busier and the weekends have been exceptionally busy of late. It’s great and the feedback we get is all positive so we are very happy.” 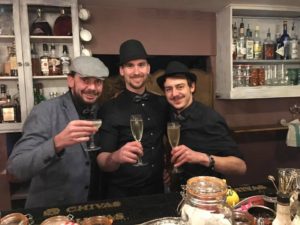 And with summer on its way, along with events such as Glorious Goodwood and the second Priory Park Festival, Alex predicts it is only going to get livelier at the Southgate venue.

He added: “We’ve been told to expect to be busy making plenty of lovely cocktails when the sun starts shining more often and Chichester gets in the right mood and that suits us perfectly!”