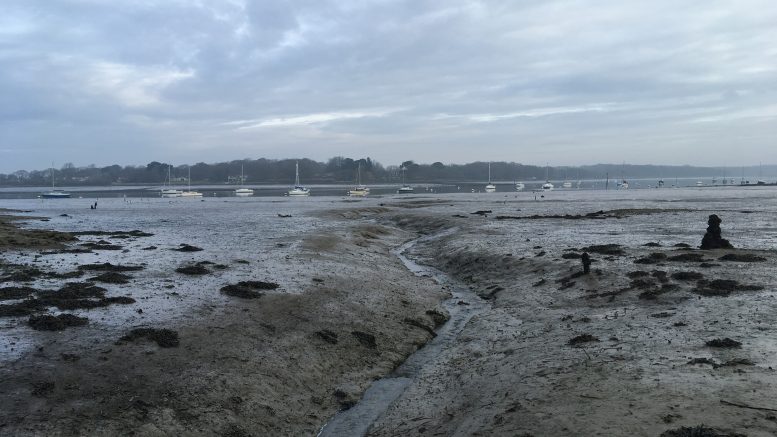 House prices in the Chichester area jumped by almost 33 per cent in the five years to October 2016, research by estate agents Knight Frank has revealed.

And a further significant increase in the region has been predicted by Savills; the company says south-east England will see growth of 17 per cent during the next five years.

The figures came to light in a recent report which looked at just how few properties, of a certain (high value) price range and in sought-after locations, exist.

The Financial Times points out that limited development potential around Chichester means homes that meet these criteria are in short supply.

The piece goes on to say that the problem of lack of availability adds to the attractive proposition of owning a home in and around the city.

One of a number of reasons this is the case, says the report, is that the South Downs, to the north, limits development opportunities, with the same being the case to the west of the city because of Chichester Harbour (pictured).

A salient point made in the article suggests the harbour is one of the biggest land masses of undeveloped coastline in the region.

Another factor as to the paucity of property available, says the piece, is that so much surrounding land belongs to the Goodwood and West Dean estates.

Mrs May, Mr Corbin, a General Election and the effect on the Chichester property market