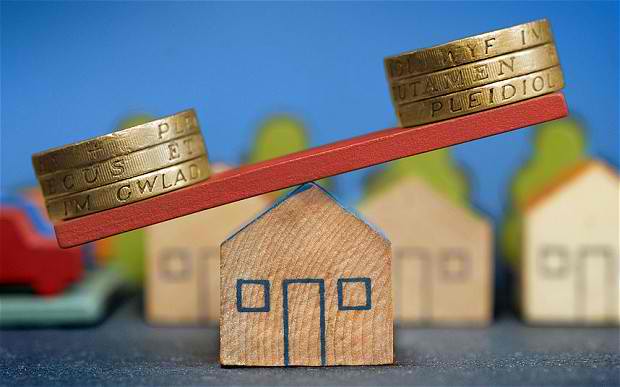 I was chatting with a new landlord recently who was interested to hear what type of property has increased in value the most in Chichester. I took a look at some stats, which I thought you might find of interest.

You could therefore conclude that flats have had a great run of it in the past 12 months, whilst in the long-term the enduring popularity of a house is the more popular choice, which leads to greater capital growth.

It’s a similar narrative when we look at the size of the property in question. In the past 12 months the smaller properties (with one and two bedrooms) have increased the most (up 3% and 6% respectively) whilst large houses with five or more bedrooms have slumped by 26%.

Yet when we look at the data over the past decade, it is the large houses with five or more bedrooms that have increased in value the most (by 57%) whilst the one and two bedroom properties have vastly underperformed, increasing by just 2% and 6% respectively.

Whilst all of this data only compares what is on the market now against what was available exactly one and ten years ago (and thus it’s conceivable that particular month wasn’t reflective of overall trends) there does seem to be some logic as to why we are seeing the above patterns.

You see, ten years ago is when the credit crunch started to bite. The lower end of the market was more susceptible to the effects of this than the top end properties, which is why a decade on the larger houses have outperformed the smaller houses and flats.

As credit in the way of mortgages becomes more readily available though, the lower end of the market continues to outperform, catching up some of the ground it has lost to the more expensive properties in recent years.