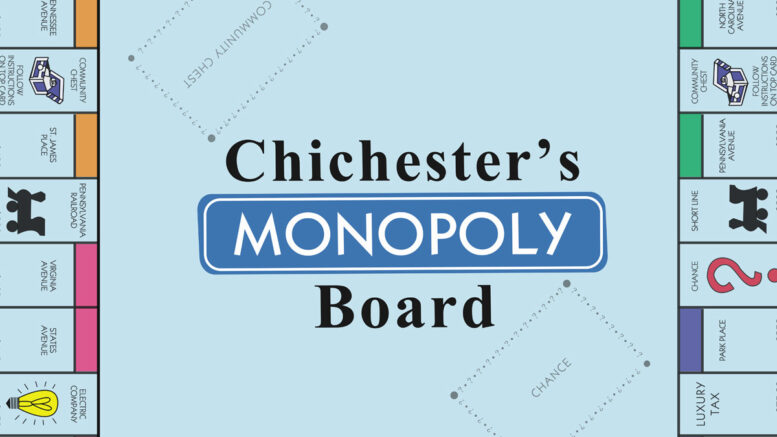 Christmas was a rather low-key affair for the majority of us and it seems a distant memory now as the decorations are stuck in the loft for another year. Normally I would have dug out a variety of board games to enjoy with friends and family, but this year they remained untouched in the cupboards. Like much of 2020 though, things moved online…and this year that included a couple of rounds of Monopoly, having picked up the ‘app’ on sale in December.

Whilst the app features an array of fancy graphics, new board layouts and updated values, I couldn’t help but play in ‘classic’ mode…meaning I could still own Mayfair for a rather unrealistic £400. That figure is based on the game being made in 1935 (although it was originally released in 1903 entitled ‘The Landlord’s Game’). So, as 2021 kicks off, it serves as the prelude to my annual look at how Chichester’s modern-day Monopoly board would stack up.

With around 461 streets in Chichester (PO19 postcode district only), it would take a long time to get around the full board, so I’ll pick out a few notable mentions. 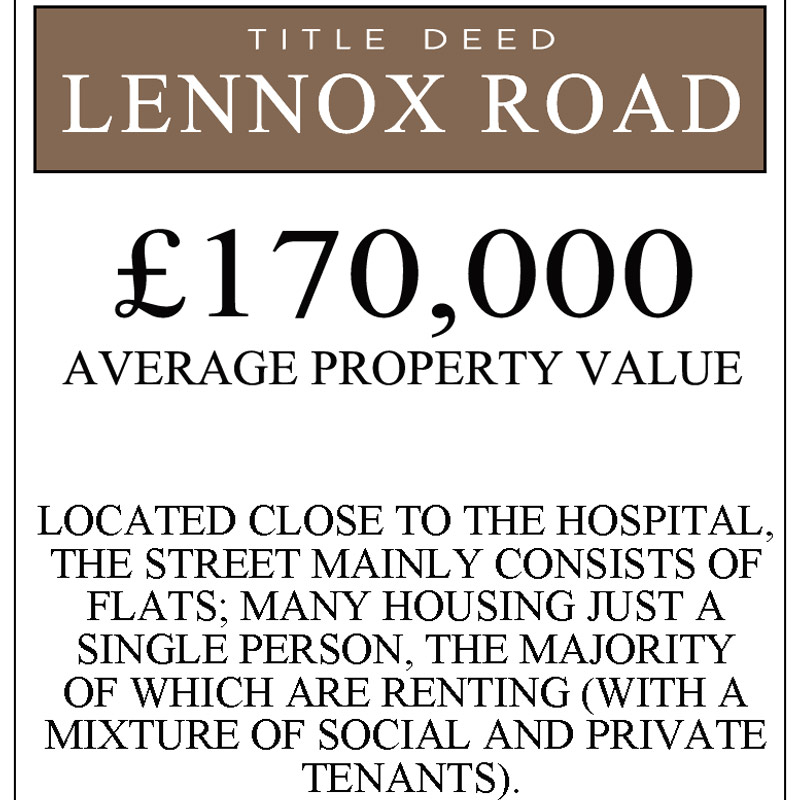 Let’s start with Old Kent Road; the cheapest space on the board. In Chichester that spot would go to Lennox Road, with the average property on the street valued at £170,000. Located close to the hospital, the street mainly consists of flats; many housing just a single person, the majority of which are renting (with a mixture of social and private tenants). 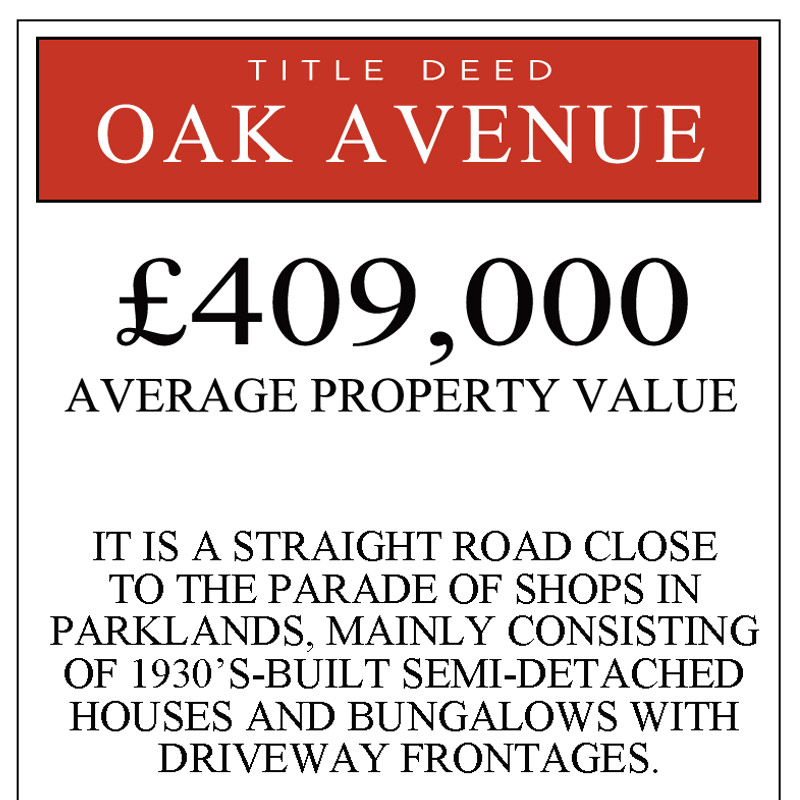 The Strand is halfway across the Monopoly board and today in Chichester this spot would be occupied by Oak Avenue. It is a straight road close to the parade of shops in Parklands, mainly consisting of 1930’s-built semi-detached houses and bungalows with driveway frontages. Their average value of £409,000 closely matches Chichester’s average property value as a whole (which has increased by 11% in a year!). 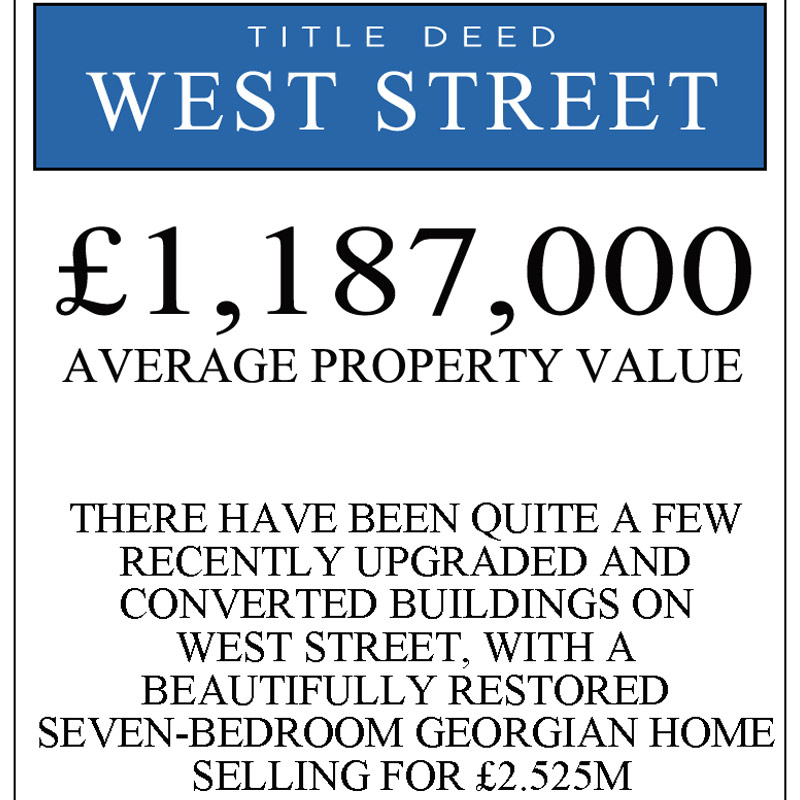 And what’s the Mayfair of Chichester? Well, in a change at the top after several years of dominance for North Pallant, the most expensive street in Chichester is now West Street. The average property in this city centre street, with the Cathedral on its doorstep, will set you back £1,187,000. There have been quite a few recently upgraded and converted buildings on West Street, with a beautifully restored seven-bedroom Georgian home selling for £2.525m in September 2020 helping to move West Street to the top spot of Chichester’s most expensive streets.

So, what type of Monopoly player are you? It’s always interesting to note the different styles of play, which seem to mimic landlords’ real-life dealings. Some like to accumulate the cheaper properties, receiving multiple rents, whilst others prefer to save up for the premium plots, every so often bringing in a king’s ransom.

If you’re thinking of getting into the ‘landlord’s game’ for real, be sure to follow my Chichester property market updates throughout 2021.