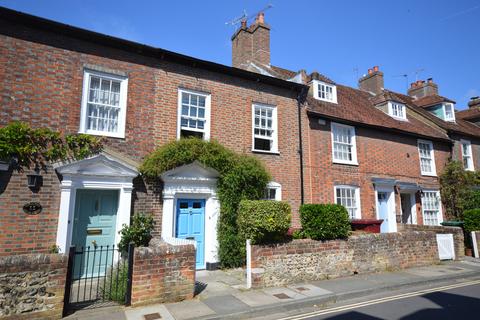 I met a new landlord last week who was looking to buy a house in Chichester to rent out, but wondered whether he should buy a two- or three-bedroom property.

This compares to an average yield of just 3.6 per cent for three bedroom houses in Chichester, which is derived from an average asking price currently of £385,000 and an average rent of £1,150pcm.

I expect this trend to continue; if you look at new-build sites there are very few two bedroom houses being built as, for not much more land usage, a three bedroom house can be built; resulting in a higher selling price and more profit for the developer.

As you can see, there are many different variables and considerations to bear in mind when thinking of investing in buy-to-let. If you’d like to discuss the options available to you, please get in touch.