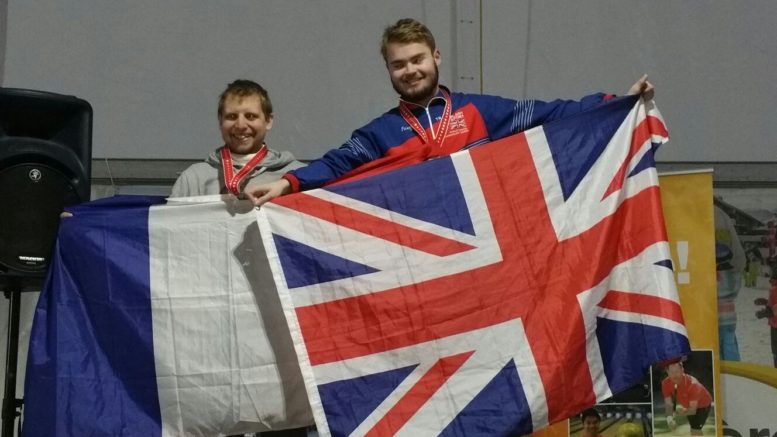 Sam, 19, from Chichester, underwent a double lung transplant just five years ago. But there was no holding him back as he won three gold medals at the games in Anzere, Switzerland. His success came in ski slalom, giant slalom and “super G” as well as a silver medal in ski parallel slalom. 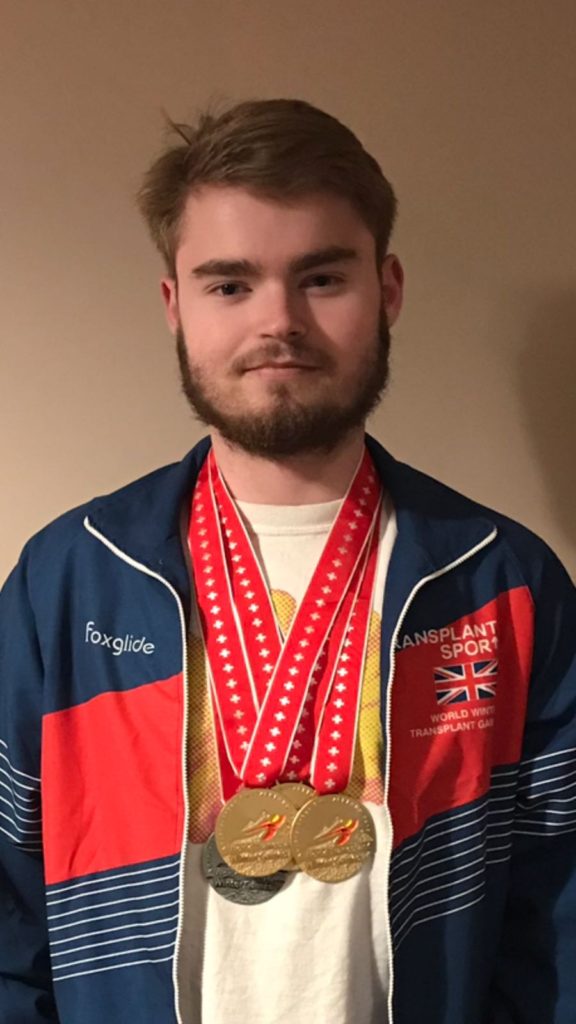 Sam accomplished this incredible feat just five years after receiving a double lung transplant at Great Ormond Street Hospital, London. Being part of an inspirational GB team resulted in a remarkable experience for the teenager. 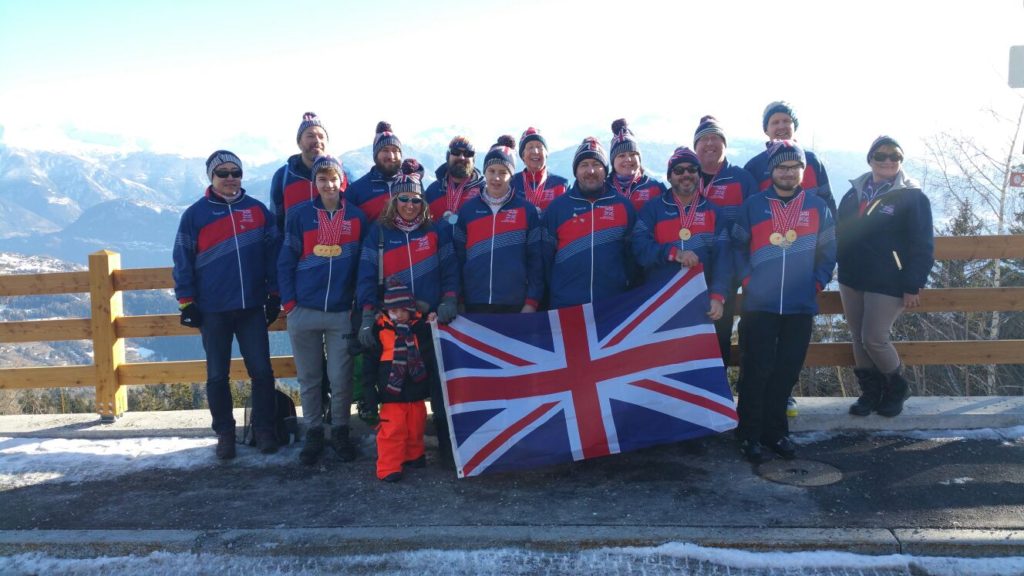 He explained: “It was an amazing experience to take part in the games and great to meet people in the same position as you and show how far they and you have come following an organ transplant!

“When I was on the transplant waiting list even walking with the aid of oxygen was difficult, but I was one of the lucky ones that managed to get a lungs transplant operation, and I really hope that my achievement at the Winter Games will help people talk about the benefits of transplantation and organ donation.” 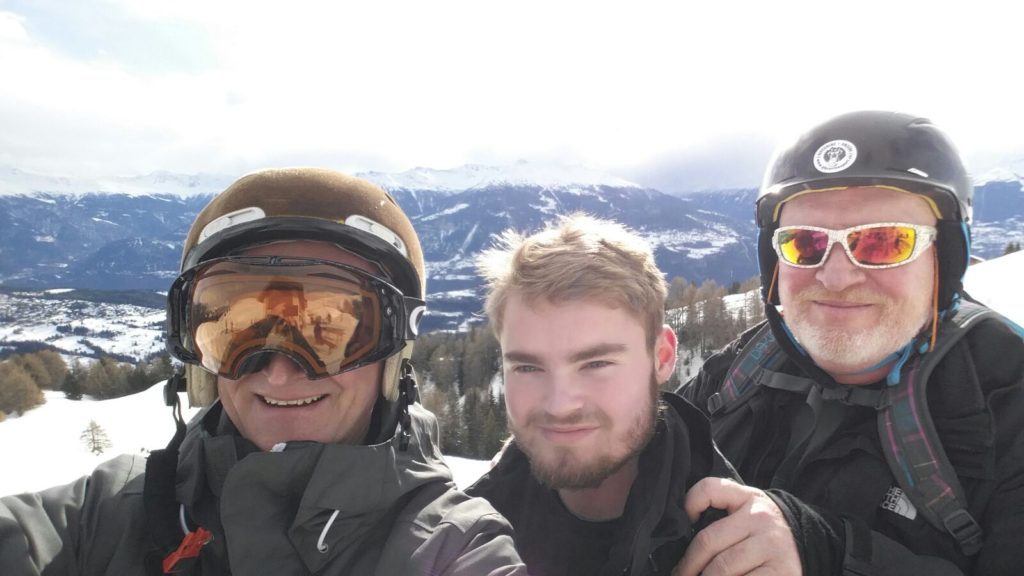 Transplant Sport (TSUK) is the charity which organises events like these for transplant recipients to show how beneficiary organ donation can be and how you can lead a normal life after transplantation. 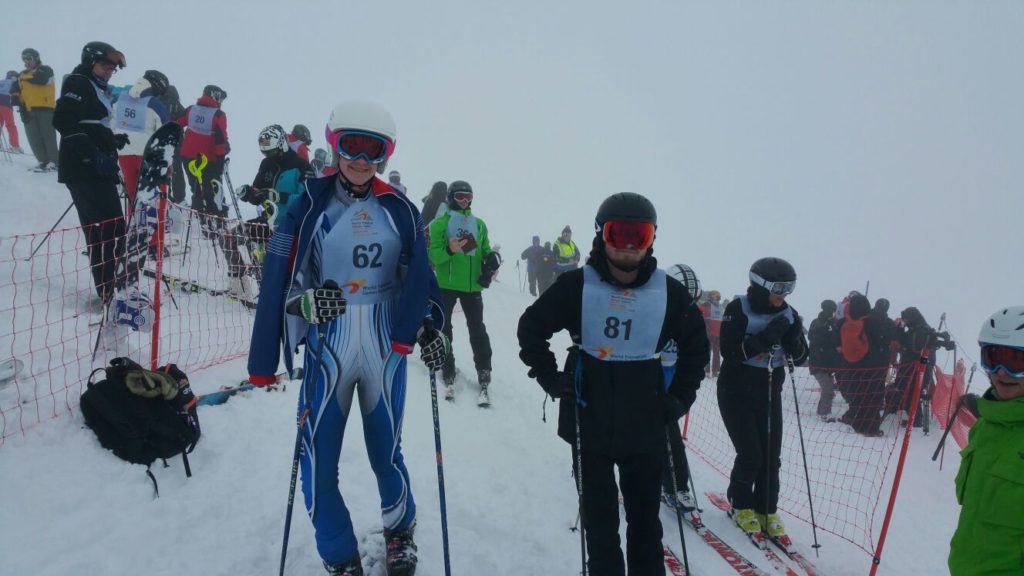 TSUK ran Team GB, who had the largest number of competitors (14), and its members have all had either heart, lungs, kidney, bone marrow, pancreas or liver transplants and it was rewarding to see how much organ donation has helped them, says Lynne Holt, team manager at Transplant Sport.

She explained: “Without this ‘gift of life’, many of them would not now be alive. Every member of Team GB has already had to ‘climb a mountain’ to get through the transplant, and with their courage and determination, have enjoyed the thrills of being in the mountains in Switzerland.”

There are more than 6,000 people in the UK who are currently awaiting a transplant of some sort and unfortunately, three people die waiting every day. This only adds to how significant organ donation is in saving lives.

Sam has explained how difficult it was for him during his journey and how important it is to raise awareness of donation. It is hoped the achievements by Sam and the rest of Team GB will help spread the word and urge more people to register as organ donors. 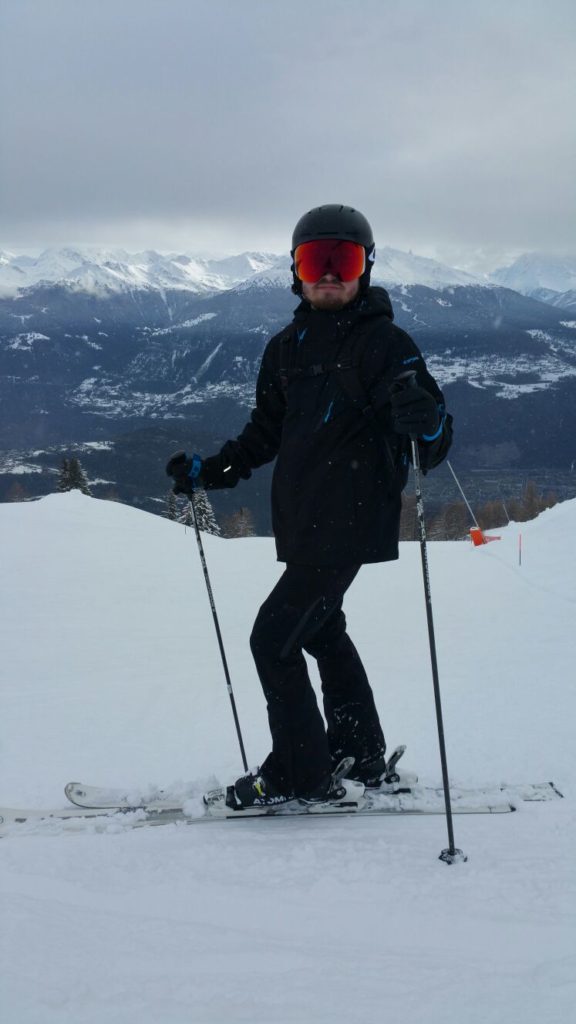