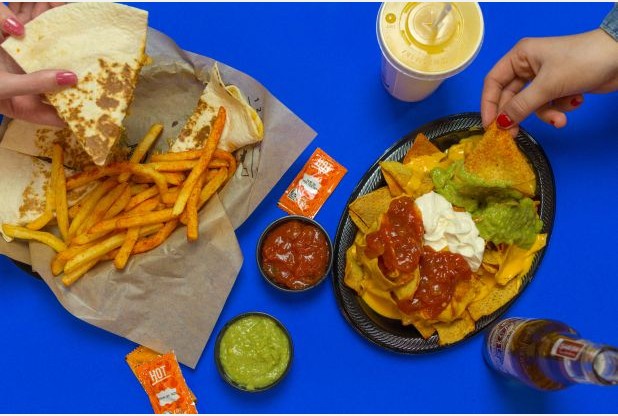 Tastebuds are tingling at the prospect of a mixture of Texan and Mexican cuisines arriving in Chichester after it emerged that Taco Bell are set to open a branch in in the city.

The American Tex-Mex fast food firm, which first open its doors for business in the 1980s, is set for major expansion in the UK, opening five new branches this year alone. And the venue opening in Chichester will be the 16th such restaurant in the country.

Now the company is busy recruiting team members ahead of the launch at Gate Leisure Park.
It is said that Taco Bell’s legendary range of burritos, quesadillas, nachos, and, of course, tacos, will be on offer at the Chichester complex alongside other big names already there, such as Frankie and Benny’s and Nandos. Mexican restaurant Mucho Burrito at recently closed at the location.

Tony Moore is just one hungry resident keen to see the arrival of the fast-food giants. He said: “I’ve dine at taco Bell before in Southampton and the food is something else, delicious. I am thrilled it is coming to Chichester; it’s a great move.”

The company was founded in 1962 by Glen Bell, a former US Marine, who invented the preformed taco shell in 1951.