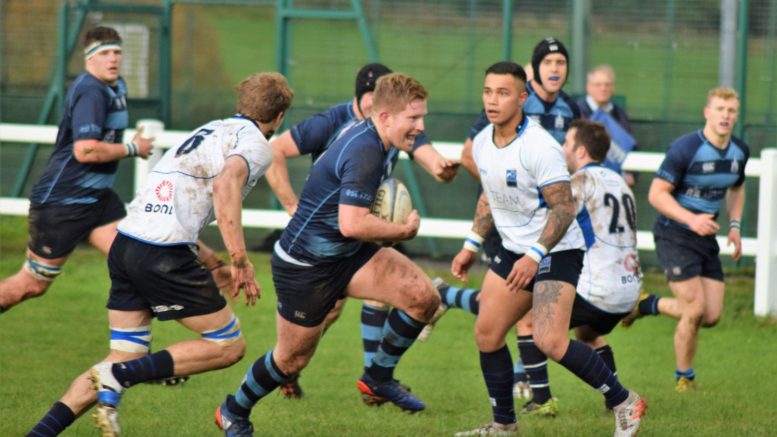 Chichester were punished for their mistakes and suffered a 23-43 loss to London Cornish in a London and SE Division clash at Oaklands Park.

But despite the defeat, Chi stay third in the table as fourth-place Havant were beaten by second-place CS Rugby. Next up for the Blues is an away trip to Brighton for a league match on Saturday.

The home side started well with Sam Grayson driving forward competently and passing to Jack Bentall. He then gave the ball to Ben Robson who went over the line for the first try and the perfect start. Tom Hutchin added the extras.

The visitors replied immediately when they made a number of quick passes leading to them scoring on the left. They added another when one of their players received the ball and glided through the defence with ease to score. 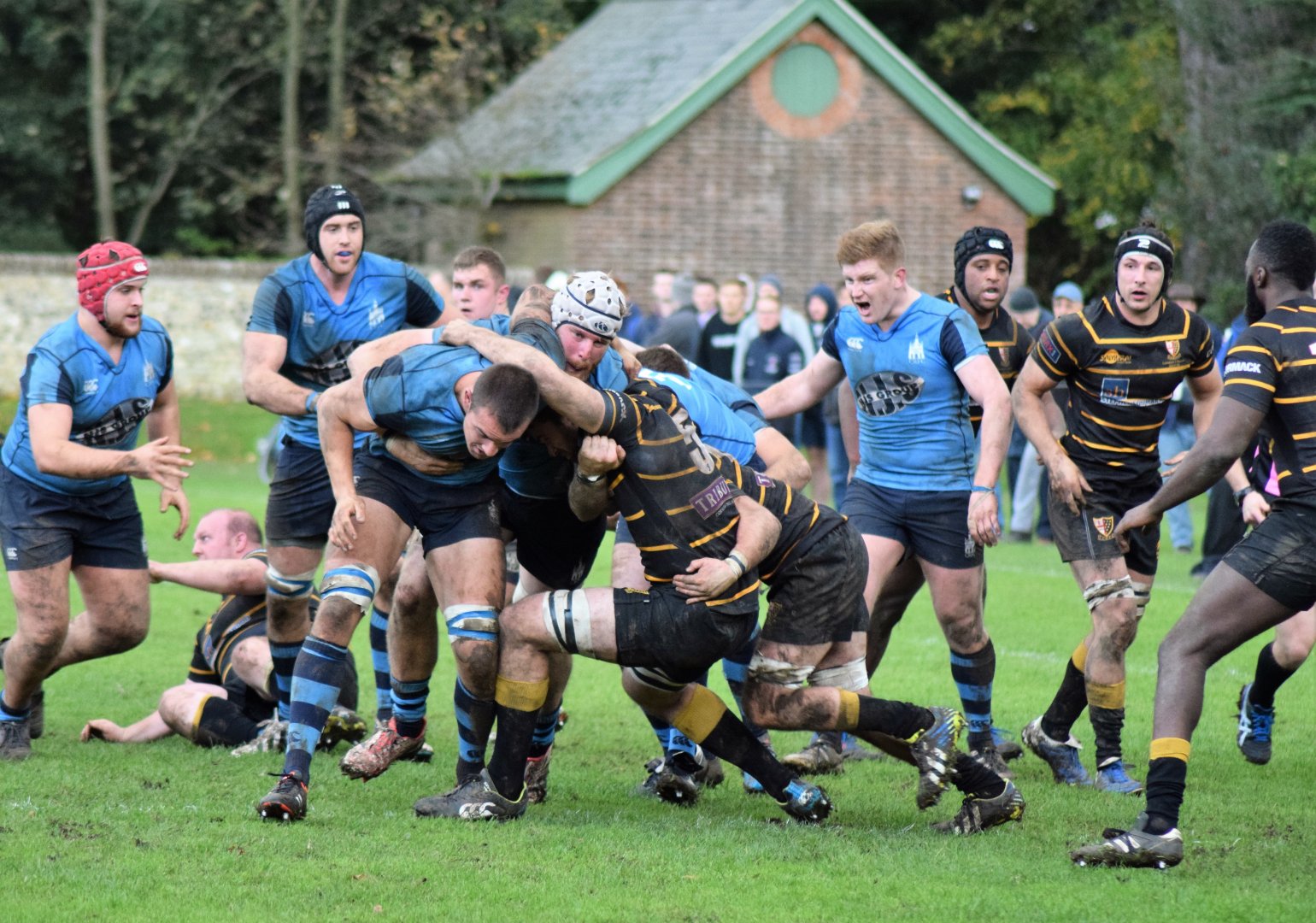 Chi responded with a lovely try that started when Hutchin kicked high to the left wing where Cameron Hopkins was on hand to receive, he then drove forward and offloaded the ball to Tom Belcher who dotted down. Cornish replied straight away with a score.

Then the hosts scored a penalty right before the break. Cornish went offside which gave Hutchins a chance to score another penalty. Success, 18-19.

Several sloppy mistakes from Chi allowed Cornish to take a commanding lead. A bad pass led to the visitors kicking a penalty. Another poor pass led to a converted try. The nightmare continued for Chi when a poor pass was intercepted and scored under the posts for 18-36.

Scott Barlow added, what was at this point, a consolation try before possession was lost near the end of the match which allowed Cornish to break away and score under the posts to finish it.