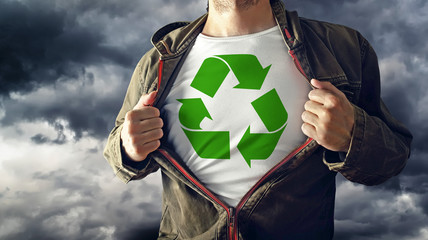 Councillor Roger Barrow has praised residents of Chichester for their hard work after raising recycling rates during an environmental campaign.

Mr Barrow, cabinet member for residents’ services at Chichester District Council, thanked everyone for their efforts during the Recycle50% campaign.

He said: “We measure the rates on a quarterly basis and over the last two quarters, we have been recycling over 45% of household waste.

“This is great news, but because the rate can fluctuate throughout the year, we want to work with residents in order to maintain and increase it even further.”

The campaign has been under way for two years now and the council’s waste and recycling team have been focusing on ways to increase awareness through educational work.

They have been holding events during Recycle Week to talk to people about what can and cannot be recycled, as well as launching several YouTube videos with more information. 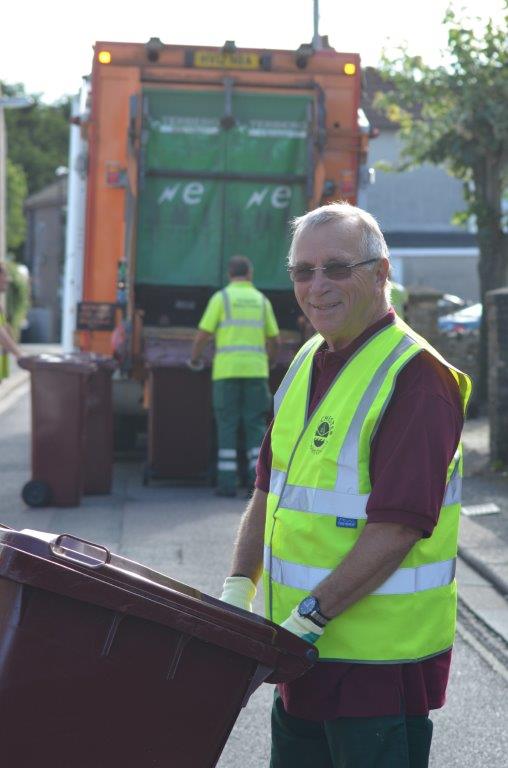 The council’s team have also been active on social media where they answer people’s questions. Similarly, they’re developing an informative leaflet on recycling to be sent out to everyone in April, as well as much more.

This year, the council are announcing their bin sticker scheme which aims to inform people of what can be recycled, and this is important as it will hopefully reduce contaminated recycling, says Mr Barrow.

He explained: “One of the things we want to do is to ensure that the recycling we collect is of a high quality, so it can be reused and made into new things in the future.

“Although most residents are doing all the right things, we do still have some issues with a minority of residents who persist in placing the wrong items in their individual recycling bin.

“Because of some problems we have experienced, we have now revised our recycling bin contamination policy to help deal with these situations. This means we now have the power to give fines for persistent contamination.

“I must stress though, that this is a staged process, and it is a tool that we would only use as an absolute last resort, where all other methods have not been able to resolve the situation.”