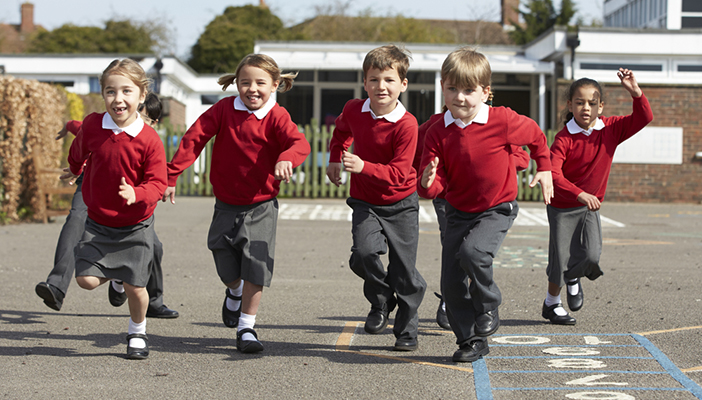 The latest batch of school league tables were released last week and I’m sure many parents were quick to look at how their children’s schools performed.

All parents want the best education for their children and both homeowners and tenants are far shrewder nowadays in looking at the school league tables when picking where to set up home.

That is why it’s no surprise that families flock to the catchment areas of the best schools. In doing so, house prices in those popular areas increase more than around the weaker schools.

Meanwhile, for landlords, a family home near a good school will generally find tenants quicker, achieve a higher rent and will most likely see those tenants want to stay longer, once they’re settled at that good school.

In Chichester, Jessie Younghusband School has once again topped the charts amongst Primary Schools, with 80 per cent of pupils meeting the expected standard. This follows their most recent Ofsted report in 2013, which saw them awarded an “outstanding” rating.

The best secondary school in Chichester is Bishop Luffa, with an “above average” progress score on the latest league tables. Bishop Luffa School also received an “outstanding” rating from Ofsted (in 2008), whilst 76 per cent of their pupils achieved a minimum of five A*-C grade GCSEs last year (including maths and English), compared to just 39 per cent nationally.

This is why Parklands, Little Breach, Summersdale and the Worcester Road areas are so popular with families, as they are in the catchment area for both of these schools.

In fact, within half a mile of Jessie Younghusband School house prices have increased an average of 40% since 2008. This compares to an average of 32 per cent throughout Chichester in the same time, meaning that being near the top rated primary school in Chichester has seen house prices outperform the local average by a quarter in the past decade.

Catchment areas for secondary schools are wider than for primary schools, which tends to mean it is the primary schools that have a bigger influence on house prices in their immediate proximity.

Just like would-be homeowners study the local area carefully before selecting a property, so should a landlord in keeping with the type of property they are buying and the type of tenants they wish to attract.

Revealed: Find out the cost of needing an extra bedroom in Chichester…

Revealed: Property prices in Chichester have risen 30 per cent in the past five years