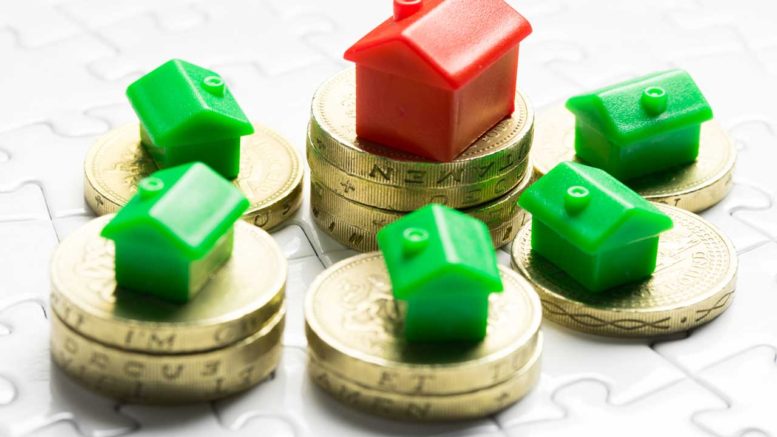 Everyone’s favourite board game came out from the bottom of my cupboard at Christmas — Monopoly. Owning Mayfair for a mere £400 seems a distant dream, but then again the game did come out in 1935 (although it was originally released in 1903 entitled The Landlord’s Game). Whilst I was plotting where I should build my next hotel it got me thinking; what would Chichester’s Monopoly board look like?

With around 447 streets in Chichester (PO19 postcode district only), it would take a long time to get around the full board, so I’ll pick out a few notable mentions.

Let’s start with Old Kent Road; the cheapest space on the board. In Chichester that spot would go to Lennox Road, with the average property on the street valued at £163,000. Located close to the hospital, the street mainly consists of flats; many housing just a single person, the majority of which are either renting socially or privately.

The Strand is halfway across the Monopoly board and today in Chichester this spot would be occupied by Caledonian Road. It’s a pleasant street close to Chichester’s city centre, filled with a mix of detached, semi-detached and terraced houses, the majority of which are owner-occupied. With the average property on the street worth £384,000 it matches Chichester’s average property value as a whole.

So, what’s the Mayfair of Chichester? The most expensive street in the city? Well that honour falls to North Pallant, whereby the average property in the street will set you back £1.1m. Located in the heart of the city, with Pallant House Gallery on its doorstep, North Pallant is home to some 171 people, most of whom own their property (74 per cent without a mortgage).

As I drove past Go (I’m always the car…) it was interesting to note the different styles of play, which seemed to mimic landlords’ real-life dealings. Some liked to accumulate the cheaper properties, receiving multiple rents, whilst others preferred to save up for the premium plots, every so often bringing in a king’s ransom.

Eventually the outcome was the same as always though; I would either win by pure skill, or I would lose due to bad luck.

Average ‘sold’ prices of property in Chichester have risen by £35,187…in under a year!