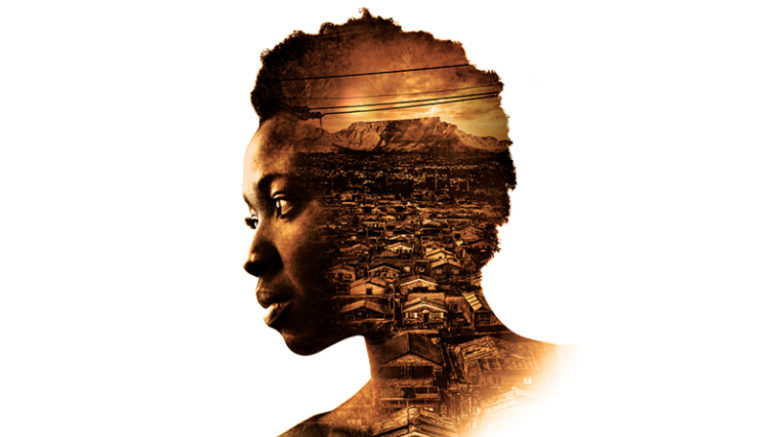 Letang – best known for EastEnders and Holby City, and whose many theatre credits include Debbie Tucker Green’s Truth and Reconciliation at the Royal Court – makes her Chichester debut, playing the solo role of ‘Sister’ in Random.

Fierce, warm and funny, these two short and haunting dramas examine love, life and loss through the lives of two families on two continents. 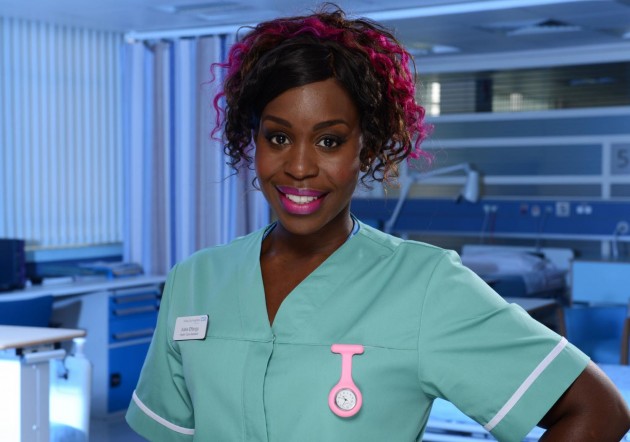 This blistering play, told through the eyes of a young woman, explores the unbearable sense of loss felt by a family faced with a catastrophic and random act.

In the cradle of their South African family, Boyfriend and Girlfriend are beginning their lives together, just as Mama and Dad, and Grandad and Nana, did before them. Until, one by one, family members start to disappear.

A playwright, screenwriter and director, Debbie Tucker Green is one of theatre’s most original and internationally acclaimed voices. She won the Olivier Award for Most Promising Newcomer in 2004 for born bad, and the 2012 BAFTA Award for Best Single Drama for the television version of random.

Both plays are directed by Tinuke Craig, making her Chichester debut. Winner of the 2014 Genesis Future Director Award and Associate Director at the Gate Theatre 2015-2016, her credits include debbie tucker green’s dirty butterfly at the Young Vic.

Random and generations will be designed by Alex Lowde, with lighting by Joshua Drualus Pharo, sound by Emma Laxton and movement by Morgann Runacre Temple; the choir leader will be Luyanda Lennox Jezile.

The Art of Trouble Saturday 26 May, 11am
A screening of work inspired by themes from random / generations. These visual poems are the culmination of a film project devised, written, directed, produced and performed by local young people with trouble on their minds. Free.