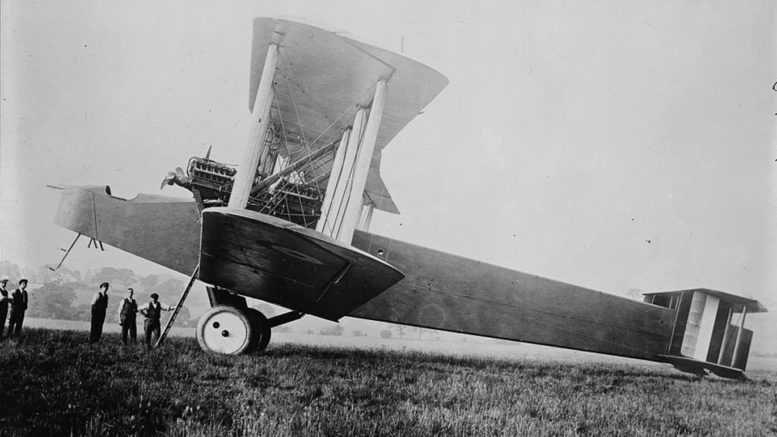 Chichester University professor Ross Wilson is set to reveal initial findings of a history project about American fighter pilots based at West Sussex in the First World War.

The year-long study, undertaken to raise awareness of the conflict on its centenary, focused on the US aviators who fought from Tangmere, Ford, and Rustington aerodromes.

The results of the “Over here project” will be disclosed at a university conference hosted on Friday 1 September by Professor Wilson.

He said: “The arrival of American servicemen in West Sussex in 1918 and the construction of aerodromes was enabled by a highly-important treaty between Britain and the US, while the development of technology and training for pilots contributed to the build-up of its air force.

“This is important international history right on our doorstep, and our project team has uncovered a history of the First World War in Sussex that has been almost forgotten.

“We have been looking at the development of these military sites and studying the personal histories of individuals to understand how the war brought people across the world together.” 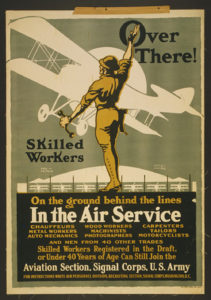 The day-long conference, which is free to attend, will include talks from Professor Wilson alongside Dr Ross Mahoney of London’s RAF Museum who will speak on air power and the transatlantic alliance from 1914.

It will also feature lectures from Smithsonian historian Dr Laurence M Burke II, who will talk about joint Anglo-American bombing raids on Germany, as well as Peter Pitman of Tangmere Military Aviation Museum.

The Over here project was funded by the Gateways to the First World War charity, through the Arts and Humanities Research Council, to raise awareness of the role of the US in the conflict. 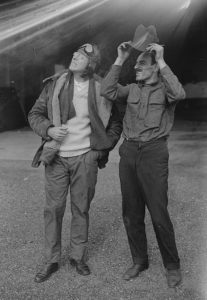 Researchers investigated the relationships between Tangmere residents and US servicemen and have also unearthed evidence about the technological innovations developed in Sussex, including the long-range Handley Page bombers built to cross enemy lines.

Professor Wilson added: “If the 20th-century is thought of as the ‘American century’, you can see its origins in the aerodromes that were set up in Sussex during the First World War.

“The arrival of American aviators and the construction of aerodromes in Sussex in 1918 demonstrated the commitment of the US to the war effort. It also brought people from the United States ‘over here’ that might have otherwise never have come to Britain.” 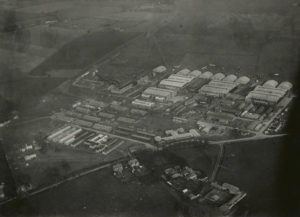 Tickets for the University conference, which starts at 10am, are free but should be booked in advance from store.chi.ac.uk.

The event will present findings from the university researchers who worked with volunteers from Tangmere Military Aviation Museum and the Chichester Community Development Trust.