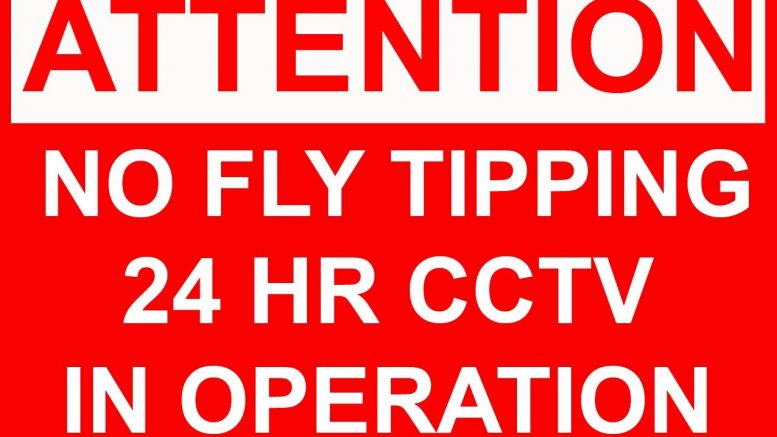 A man who dumped two sofas in full view of CCTV cameras has been successfully prosecuted for fly-tipping by Chichester District Council. Paul Taylor, aged 59, of Middle Park Way in Havant, was caught in the act by cameras at Chichester building merchants, Covers, on 9 May 2016.

During a hearing at Portsmouth Crown Court on 6 February 2017, Taylor pleaded guilty to one charge of unlawful deposit of controlled waste contrary to section 33 of the Environmental Protection Act 1990.

He also pleaded guilty to a charge of failing to assist in an investigation by not providing information to an authorised person and failing to provide a declaration of truth contrary to section 108 and 110 of the Environment Act 1995. Taylor was ordered to pay a £1,300 fine.

This successful prosecution comes after the council redeployed one of its officers to deal specifically with fly tipping offences.

Councillor Carol Purnell said: “Last year our council spent more than £52,000 on cleaning up fly-tipped waste from public land. We are pleased that this is the first of several prosecutions currently taking place to stop people from making a profit at the expense of the environment and the tax payer.

“Our enforcement team is working hard to bring fly tippers to justice and we hope that this sends out a clear message that it’s not acceptable to dump waste or fail to co-operate with our investigations.

“We know that people often come in from outside our district to fly tip. We would urge people to be alert and contact us immediately with as much information as possible if they spot fly tipped waste.”

The council is also urging householders and businesses to check first before hiring an individual or company to take away waste on their behalf. On a number of occasions residents in the district have paid good money for people to take their waste away but this has been found dumped later on.