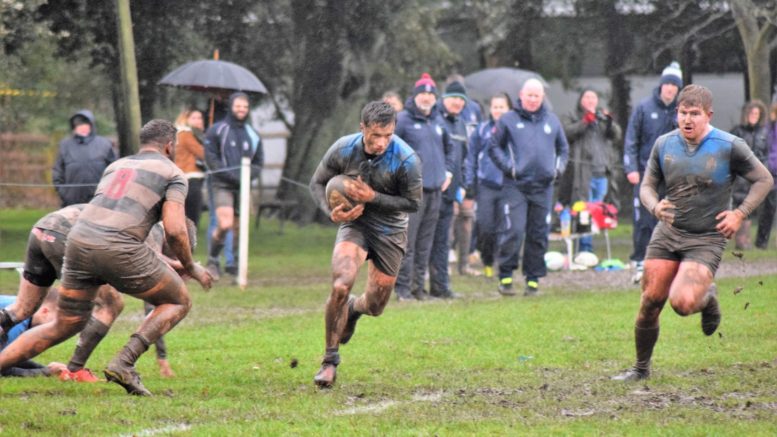 Jack Hamilton-Fox bagged himself two tries in Chichester’s 34-8 thrashing of Gravesend in an entertaining match in the London & SE Division.

The struggling visitors were no match for Chi who were deserving of this win at Oaklands Park, which keeps them fourth in the table, eight points behind third place Havant. 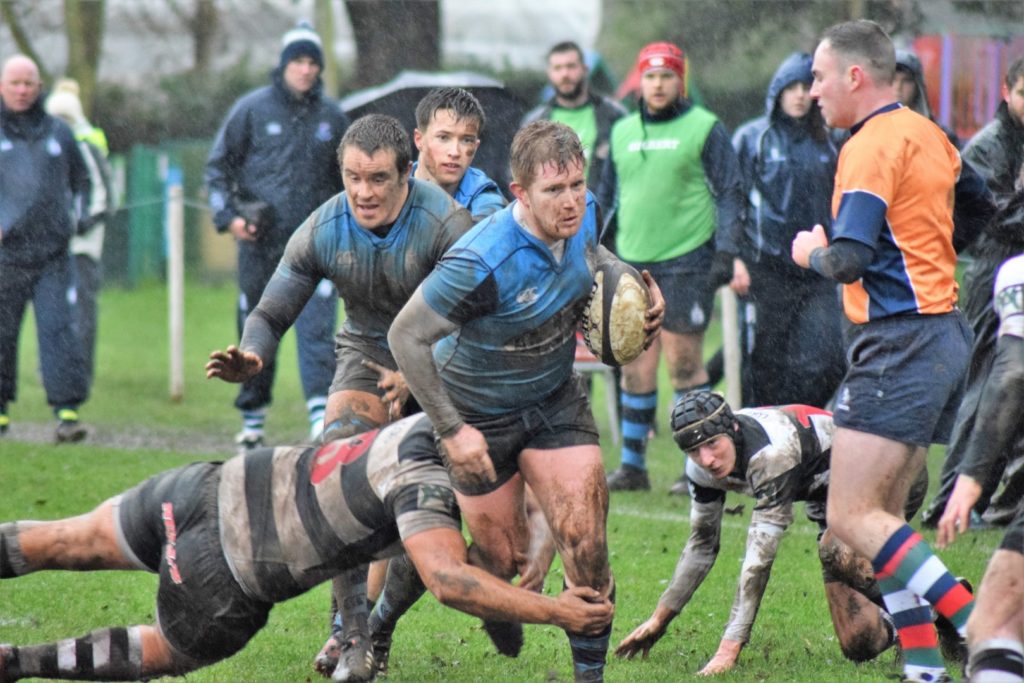 The Blues will have a chance to decrease the gap between them and Havant on Saturday when they set off on an away trip to 11th place Thurrock.

Gravesend took the lead early on in this match when they kicked a penalty from 25 yards. Chi responded after Nick Blount caught the ball from a lineout and the subsequent five metre scrum was stopped illegally, which gave Chi a penalty try. 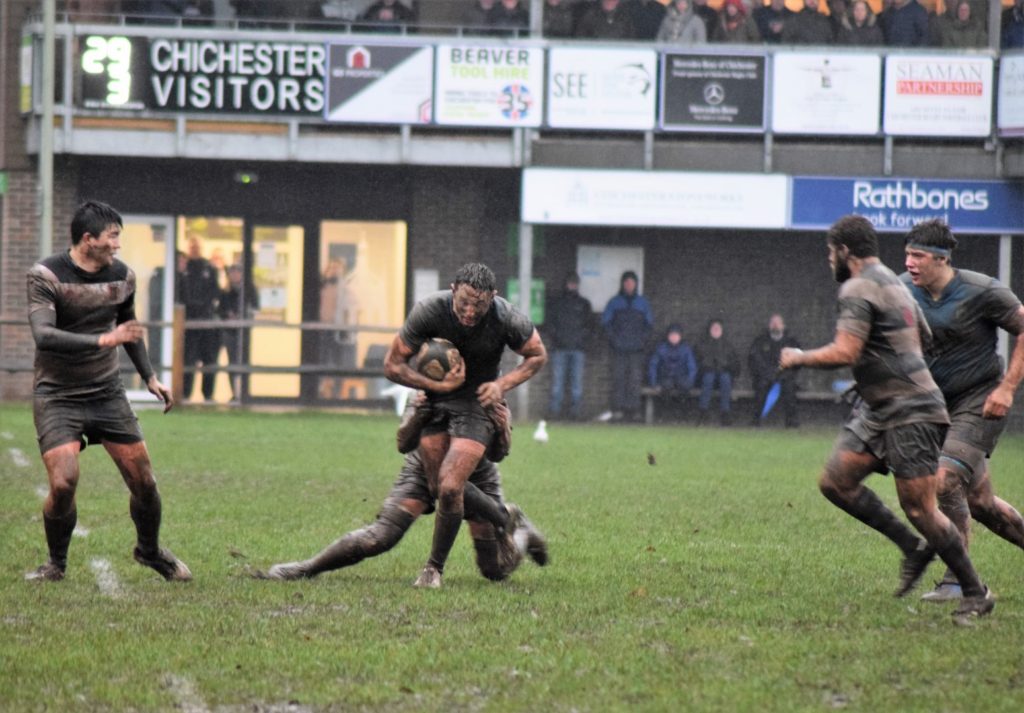 Good running from Blount led to some fine passing from Aaron Davies and Ben Robson, and the ball found Adrian Lynch who cut inside well and went over the line to score.

Hamilton-Fox bagged his first try of the game after showing solid footwork and speed to beat defenders and score in the left corner. Martin O’Callaghan got in on the action and pressed down before the half. 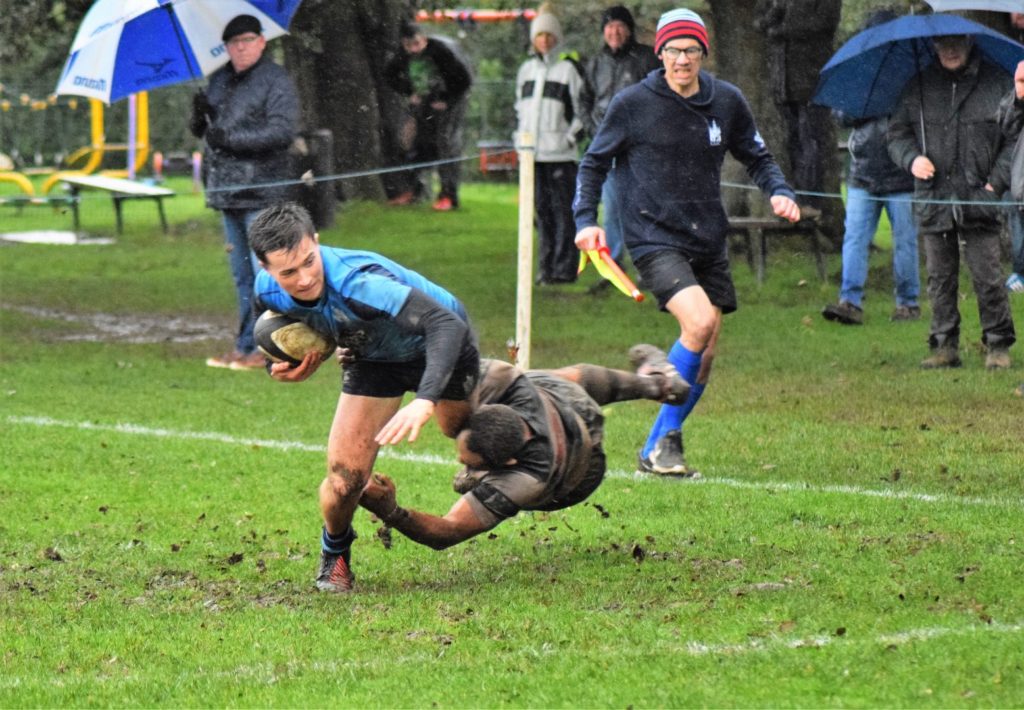 The visitors we rejuvenated at the start of the second half, showing good handling. However, it wasn’t enough to get them on the scoreboard as Tom Belcher fed Toby Golds, who dove over the line to score.

Chichester finished Gravesend off after good handling from the team led to Hamilton-Fox going over the line to bag his second try of the game. But, the visiting side secured a consolation try in the last play of the game. 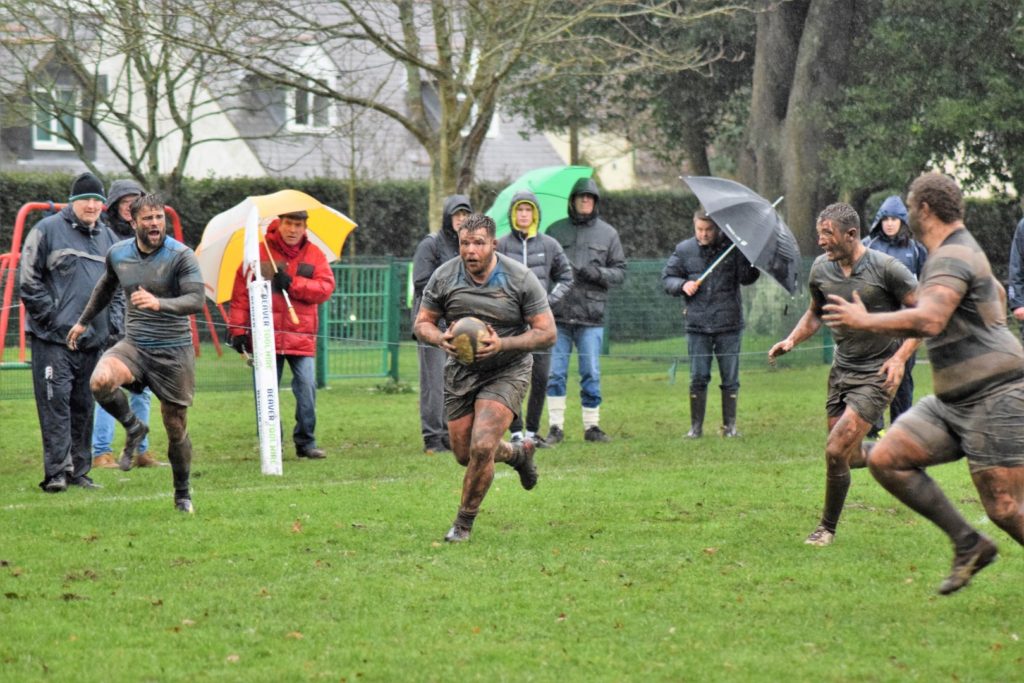