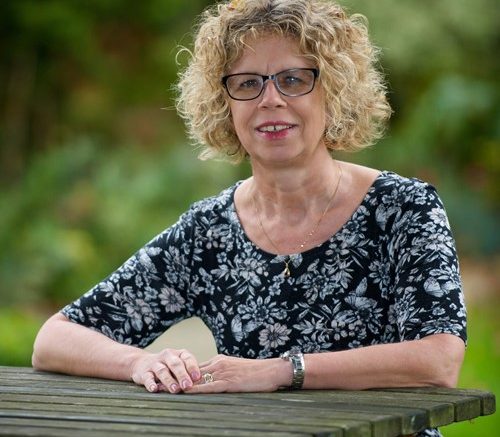 Alison Moorey, chief executive of St Wilfrid’s Hospice, has spoken of her excitement at the progress of work on the charity’s new £15.5million building in Bosham.

She made her observations as it was announced that ambassadors from the hospice will be spending time at many local libraries during February and March. The volunteer ambassadors will provide information to the public about the Hospice and the services it provides to patients and to their family and carers.

She said: “We are delighted to have the opportunity for our ambassadors to spend time in local libraries helping people to understand about the range of services we provide to patients at the hospice and in the community. This is an exciting time for the hospice, with real progress at the Dreambuilding site in Bosham, where our new building is under construction and is due to open in spring 2019.”

Referring to the ambassadors’ library visits, a spokeswoman adds: “Please come along and talk to the ambassadors to find out more about the hospice services and how you can become involved in supporting this local service. There will be information about volunteering and other ways that you can help out.”

The new hospice, in Walton Lane, Bosham, is being built after it was decided the current facility in Donnington, which has housed the hospice for the past 30 years, has outgrown its purpose. The campaign to raise the money needed for the construction has become known as Dreambuilding. 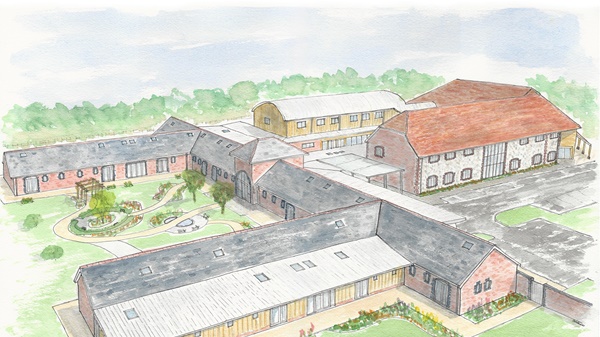 Now visitors can take a tour of the new site. Up until 20 March, you can join the Dreambuilding team and building contractors Kier for a tour to see the progress that has been made since construction began.

The tours will begin at 10am or 1pm, and attendees will be given a copy of the floor plans as a point of reference on a walk around the footprint of the building. The tours last approximately 30 minutes with time for questions at the end. A minimum of four people is needed for a tour.

The ambassadors will be at the following libraries –