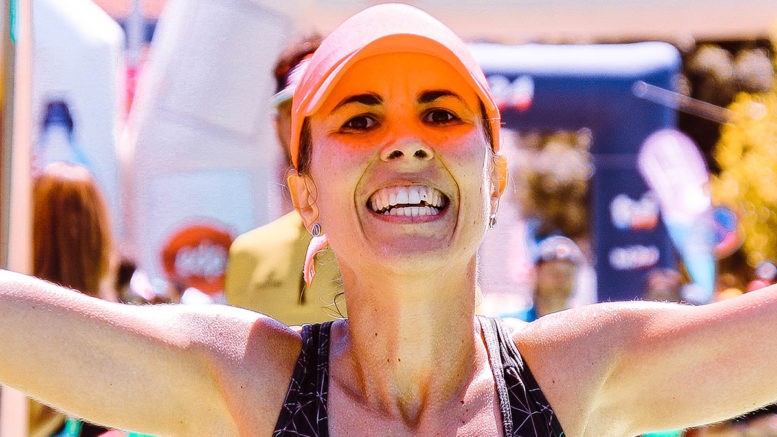 If ever there was a reason to perform at your best if you are taking part in the Chichester 10K race next year — and have ambition to advance your running career — then the 2020 event is certainly one in which you should compete.

Not just because it is a fantastic occasion and is steeped in prestige. It is, after all, this is the 29th race in a series of 10k road races promoted annually by the Rotary Club of Chichester Priory.

No, one of the other reasons is that England Athletics has revealed that the top three men and top three women eligible runners in each five-year age band at the race will be selected to represent England at the 2020 England Masters 10k.

it’s an incredible honour for the race to be granted such a privilege and one which isn’t lost on would-be competitor Gary Holmes. He said: “There will be a high calibre of entrants that is for sure. When you think that 2020 an Olympic year it is reasonable to assume that will be a number of athletes who compete who will hope to go to Japan. You can bet your bottom dollar that runners will look to challenge for the main prizes or will aim to break the course record.

“The race always has a great feel and vibe about it and I think that this is very much reflected when you hear people talking about how they competed and how well, or otherwise, they did over the distance. Traditionally, the 10k is the first big running event in the new year in our area and it gives entrants a chance to be able to assess what their fitness is like after the excesses of Christmas.”

For the fourth year in succession, the Chichester 10k will take place at Goodwood — which offers free in-circuit parking – and gets under way on Sunday. February 2, with a start time of 9.30am. As an organiser explains: “It is a race over public roads for the first 6km that finishes with a complete lap of the Goodwood Motor Circuit. The race begins at the entrance to the motor circuit in Claypit Lane, and the course passes the Rolls Royce factory, then goes along the historic roman road, Stane Street, and on through Strettington then back along New Road.

The limit of 1,800 runners will more than likely be reached. Good luck to all those who take part!