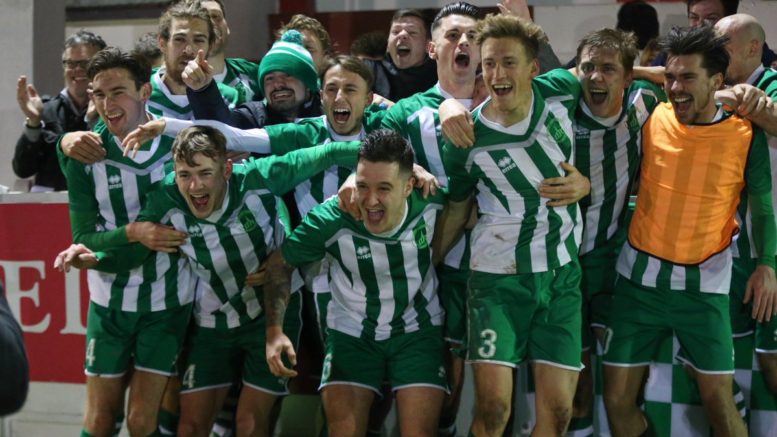 A place in the last eight of the competition is up for grabs and City boss Rutherford believes it’s a very exciting time for the club, players and fans.

Rutherford has wasted no time in boosting his squad options by drafting in former City striker, Jimmy Wild, whose previous clubs include Bognor and Worthing.

Quizzed by Ian Worden on the club’s official website, Rutherford was asked about the atmosphere at the club and how he felt about going up against such tough opposition.

He replied: “It’s not made any easier for us because we’re missing a couple of players. The whole club is looking forward to it though. It would be fantastic to get into the last eight.

“On the day it’s eleven against eleven. There’s always a chance but we’re not expecting an easy ride one bit. We know it’s going to be a really tough game.

“I’ve said this to the players all year, when we play sides that we know are going to give us a tough game, if you get beat and you perform well on the day you can’t ask for anything more. 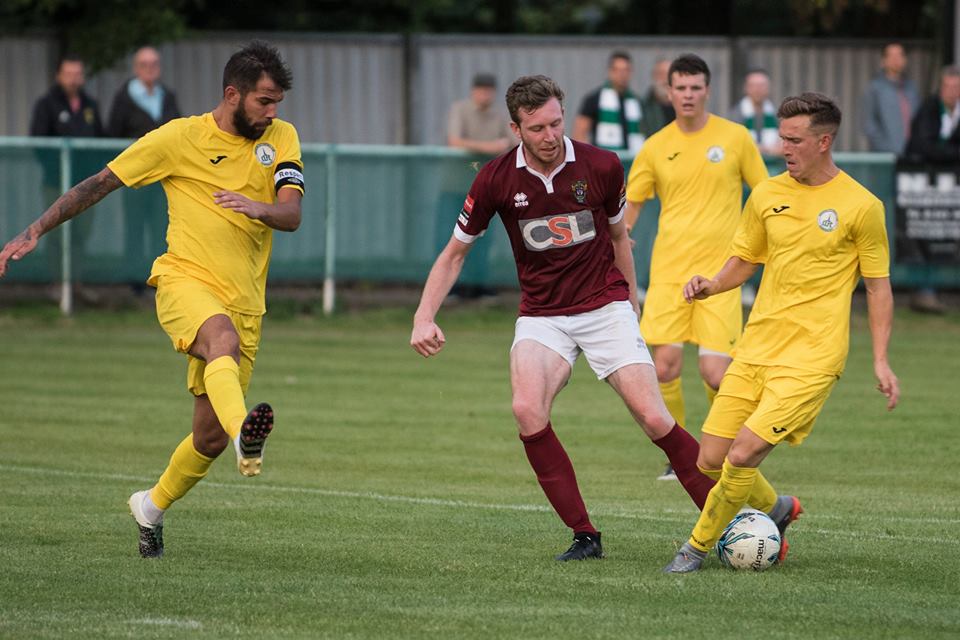 “I’m hoping everyone gives me 100 per cent on the day and 100 per cent work rate. I can’t ask for anything more than that.”

Meanwhile, coach Danny Potter believes it is important to approach each game as you would any other and not be too over-confident.

Asked if he and the team were aware that history could be made, he replied: “We know that. What we don’t want to do is dwell on that too much. We’ve come so far already. We want to keep making history.

“We don’t want to make the boys too nervous by talking too early, so we’ll make sure all the talk is done in the changing room before the game.”

Chichester’s spirits will already be high as they have secured a place in the final of the RUR Charity Cup against rivals Pagham, as well as currently being on a good run of form in the league.

However, Rutherford believes that just because the team have been playing well recently, doesn’t always mean that will carry over into every game.

He explained: “I go into games wanting to be an underdog and I always played games like that. It brings the best out in some people. I think our side’s a bit like that as well. If you go into games thinking we’ve got a very good chance of winning the game sometimes games go against you.

“So I’m excited we are playing a very good side. They’re an unknown quantity and I’m hoping the players react on the day and we put in a good performance.”