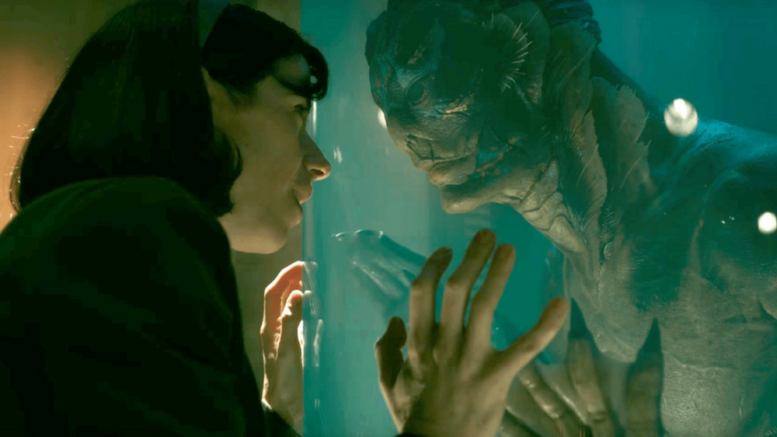 The Shape of Water (15) is the latest film from legendary story-teller Guillermo del Toro. In the top-secret research facility where she works, lonely cleaning lady Elisa (Sally Hawkins), along with friend and co-worker Zelda (Octavia Spencer), discover an amphibious creature (Doug Jones), who is being held captive and is in danger of being destroyed by security agent Michael Strickland (Michael Shannon).

Now I’ve watched it I can see why several actors are nominated for an Oscar! The acting is fantastic all round, there isn’t a single weak link in the cast. Shannon is great as the movie’s villain, he is very menacing and cruel; he is very good at playing the bad guy.

Richard Jenkins is very likeable as usual. He is slowly getting out of his type-cast role of doing goofy comedies and while he does provide some good humour, his performance here was amazing and deserving of the Oscar nom.

Spencer is also brilliant. We are always seeing her in great supporting roles, but she could definitely carry a movie on her own, she was great.

Hawkins deserves high praise for her performance. I found it very impressive that for a mute character she was able to convey her thoughts and emotions in a very remarkable way and her relationship with the amphibian man was fairly sweet, albeit quite strange and forced at times. 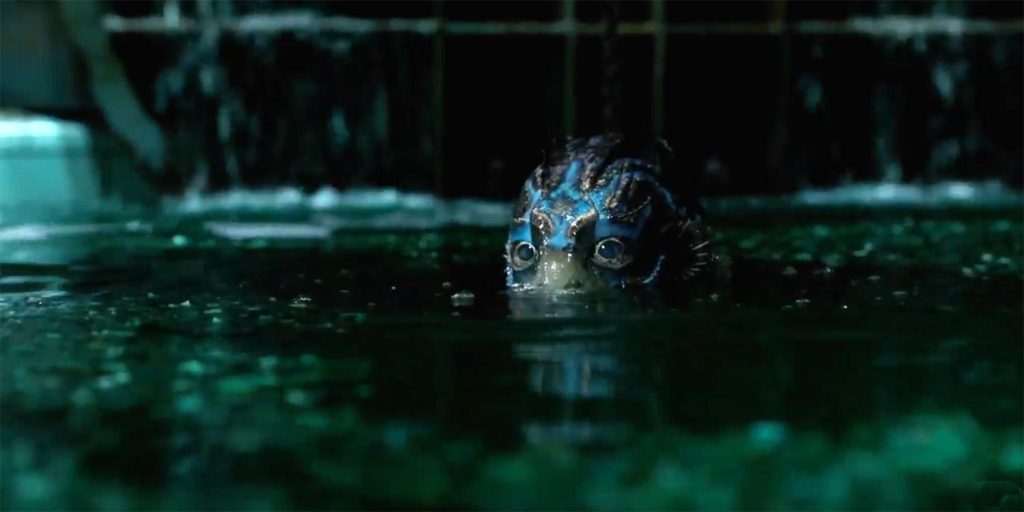 The look and feel or the 60s era was very good as it created a steampunk vibe which I found interesting. The music was amazing as well and at times it felt like I was watching an old French romance movie.

The makeup and design of the creature was outstanding as well, it was so good that you could imagine something like this existing…or maybe I just have an ambitious imagination.

Speaking of unnecessary scenes…there is a pointless scene in a diner that felt like it was only included to show that this was the 50s/60s and racism and homophobia were prevalent.

The film also features a ridiculously stupid song and dance number that had no place in the film whatsoever and then it proceeded to lumber towards a predictable climax with some truly “WTF?!” moments.

Overall, The Shape of Water is tremendously acted, and it looked and sounded amazing. But where it lost me was with its plethora of unnecessary scenes, hard-to-believe moments and forced romance.